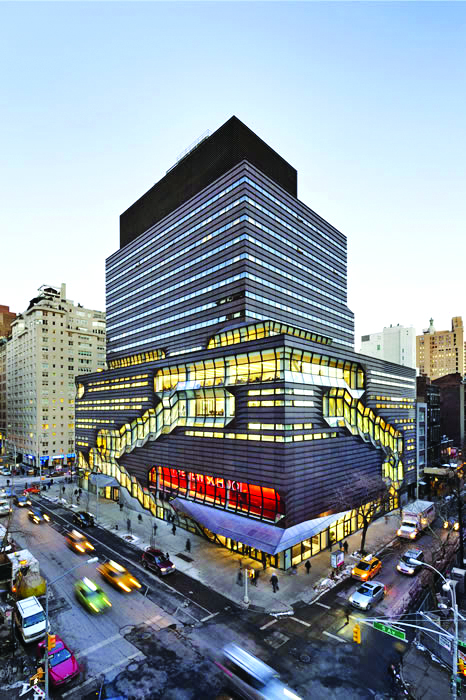 The New School announced that it is leasing 9,000 s/f of retail space on the ground level of its new University Center to CVS/pharmacy.

The retail space sits at 2 west 14th street, at the intersection of 14th Street and Fifth Avenue.

The CVS location is projected to open in September and will operate 24/7.

“CVS was chosen as a tenant because of the valuable services it provides, and because of its commitment to public health, sustainability, and community outreach – values it shares with The New School,” said Sam Biederman, director of communications for The New School.

Earlier this year, CVS announced that it would stop selling tobacco products at all its locations by October 1, 2014, a policy in keeping with The New School’s efforts to reduce smoking.

In addition, the University Center CVS’s prominent windows will display designs created by students from Parsons The New School for Design.

Officially opened in January 2014, The University Center is the new focal point of of The New School’s Greenwich Village campus.

The building adds 375,000 new square feet of space to campus, including an 800-seat auditorium and a 600-bed dormitory.