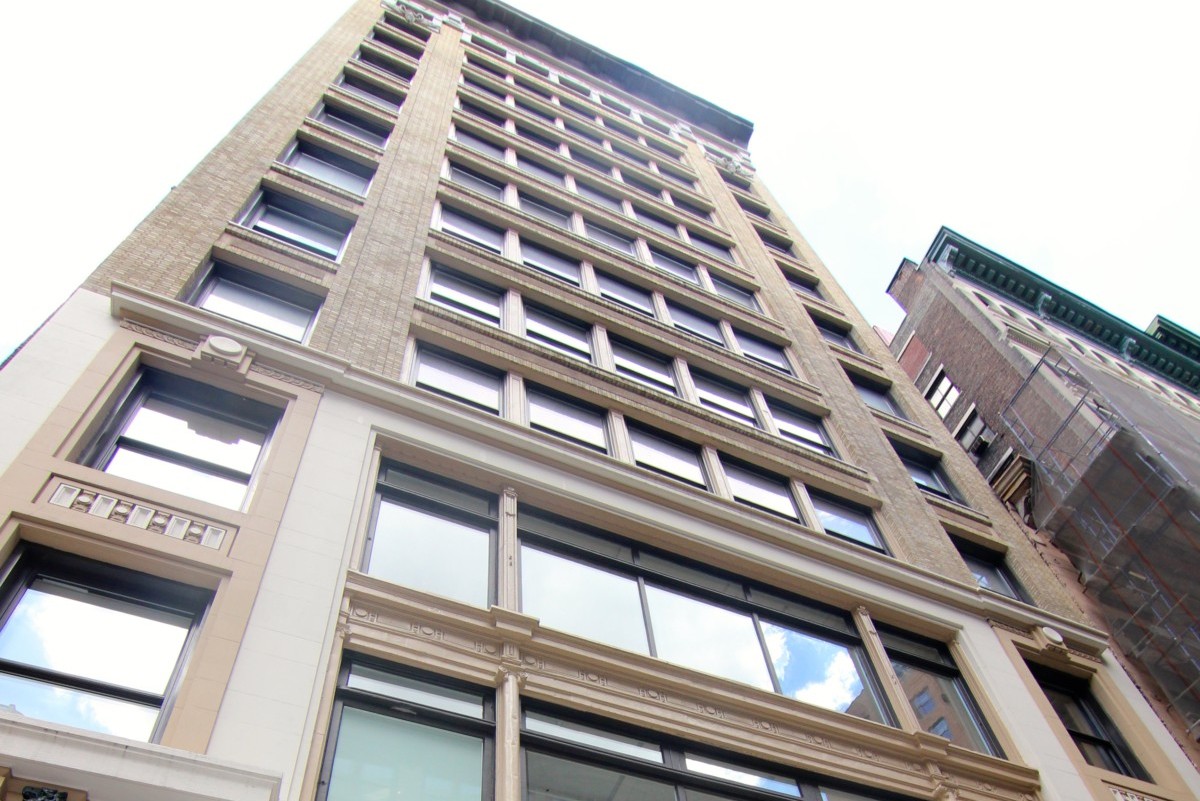 The Kaufman Organization has secured three new leases in its Madison Square Portfolio.

Kaufman’s capital improvement program and recapitalization in joint venture with China Orient for Madison Square Portfolio, along with the 119W24 and 19W24’s design and Midtown South address, have led to significant leasing success to date for the portfolio. “We have attracted a diverse mix of high-quality tenants and are excited 119W24 and 19W24 have reached 100 percent occupancy,” said Grant Greenspan, principal at Kaufman. “The properties have successfully been transitioned into modernized office buildings.”

Kaufman is now focused on leasing the last remaining spaces in 15W27 and bringing 45W27 to the market.

Bringing 119W24 to full-occupancy is the full-floor, 12,504 s/f expansion by co-working firm, AlleyNYC, which now occupies over 50,000 s/f. Asking rent for the ten-year expansion was in the high 60’s psf. Greenspan represented landlord, while Marc Kritzer of Millennium Realty represented the tenant.