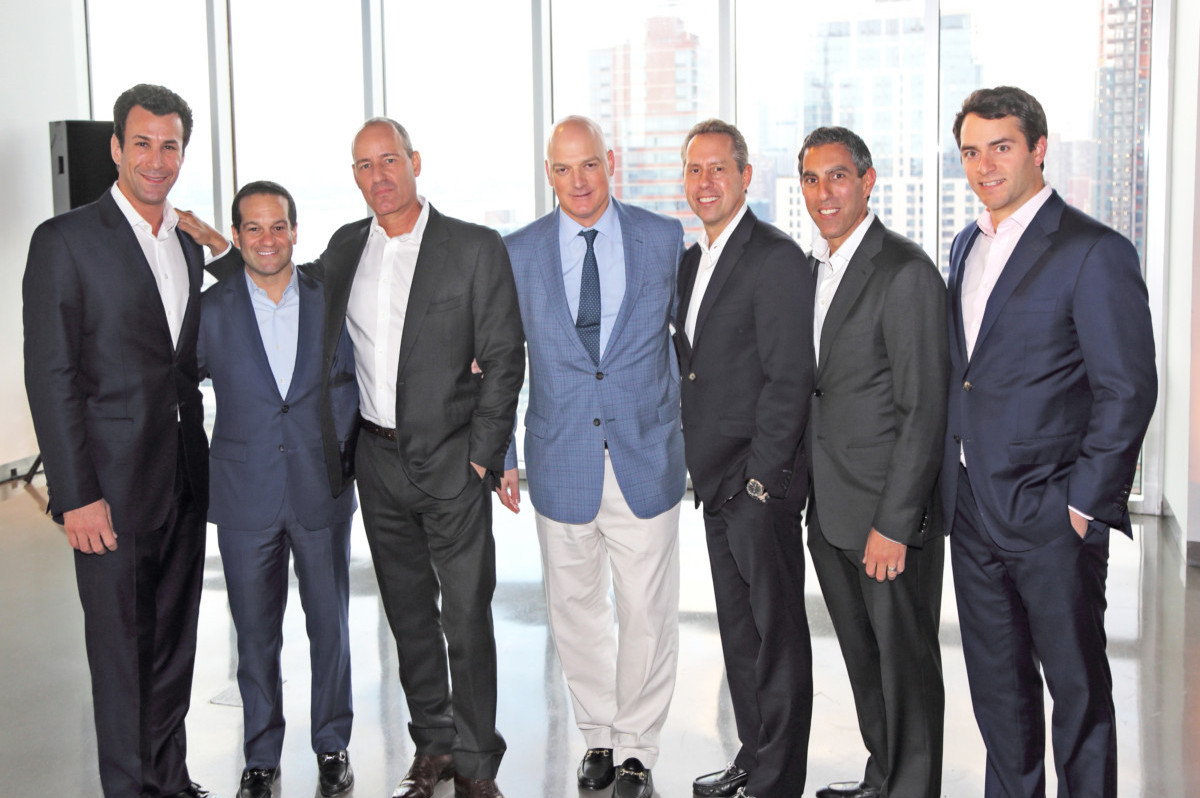 More than 200 commercial brokers turned out for the launch event for the property designed by Morris Adjmi Architects at Chelsea Arts Tower in a space overlooking the building site.

Savanna has pre-leased 51 percent of the building to Avenues: The World School, and has engaged Newmark Grubb Knight Frank to lease the remaining office space (66,824 s/f) and The Manhattes Group to lease the gallery/retail space (12,400 s/f).

The project is slated to be completed in the fall of 2017.