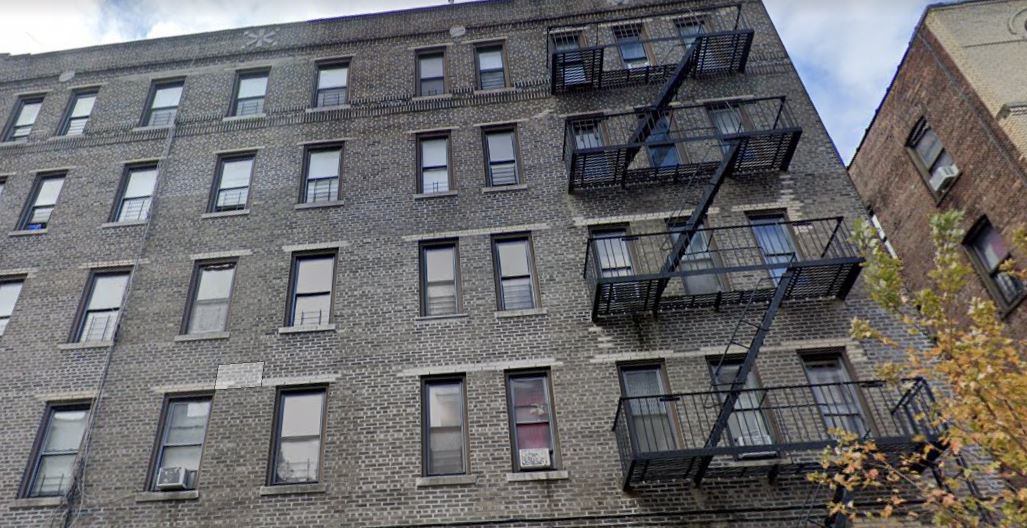 New York landlords will be required to speed up potentially dangerous repairs to their properties under a new law just signed by Governor Andrew Cuomo.

The legislation rewrites the so-called 7A law and establishes a 60-day maximum on deadlines for property owners to make court-ordered repairs to their apartment property.

It comes after nearly two decades of campaigning by State Senator Robert Jackson and Assemblyman Jeffrey Dinowitz following the death of eight-year-old Jashawn Parker in a fire that swept through his Bronx apartment building in 2002.

FDNY would later report faulty electrics likely contributed to the blaze at 3569 DeKalb Avenue, where the landlord had racked up a total of 387 building code violations for a litany of defects ranging from no smoke detectors to holes in the floors.

Despite appearances before two Housing Court judges, the landlord was never held to a timeline for carrying out any repairs to make the building safe.

“This law will not bring back the life of that young child, but it will hopefully prevent harm for countless others in years to come,” said Assemblyman Dinowitz, who successfully passed the legislation in the Assembly every year for the past 16 years but, until now, watched it fizzle every time it reached the formerly Republican-controlled Senate .

“I am deeply appreciative of State Senator Jackson for his longtime support of my bill, and thank you to Governor Cuomo for signing this legislation into law,” added Dinowitz.

Currently, the 7A law says a judge may strip a landlord of control of their building if they have allowed conditions dangerous to the life, health and safety of tenants to exist for five days.

However,  in reality, the court procedures and trials involved with a 7A proceeding drag that process out over months, according to Greg Baltz, a staff attorney with the non-profit TakeRoot Justice.

Blatz said, “Even after a landlord has failed to use those months to make repairs, the 7A law gave them second, third and fourth bites at the apple before a judge would appoint an independent administrator to do the job the landlord wouldn’t.

“We greatly appreciate State Senator Jackson and Assemblyman Dinowitz for fighting for changes to the 7A law that will incentivize landlords to address dangerous conditions in a timely manner and prevent future tragedies.”

Jessica Bellinder supervisor of Legal Aid Society’s Bronx Housing Justice Unit, said: “The 7A law is a powerful and underutilized tool for organized tenants to put maximum pressure on negligent landlords. Tenant initiated 7A cases are usually started after tenants have tried every other way to get their landlords to maintain their building safely. Time is of the essence in these cases.

“We work with tenants without heat, gas or hot water, with rotting roofs, severe mold, rodent infestations and other dangerous conditions. Changes to the 7A law that hold landlords and courts to a reasonable time frame for repairing the property or forcing the landlord to step aside are welcome.”

SL Green JV closes on $1.25B loan, starts construction of One Madison tower