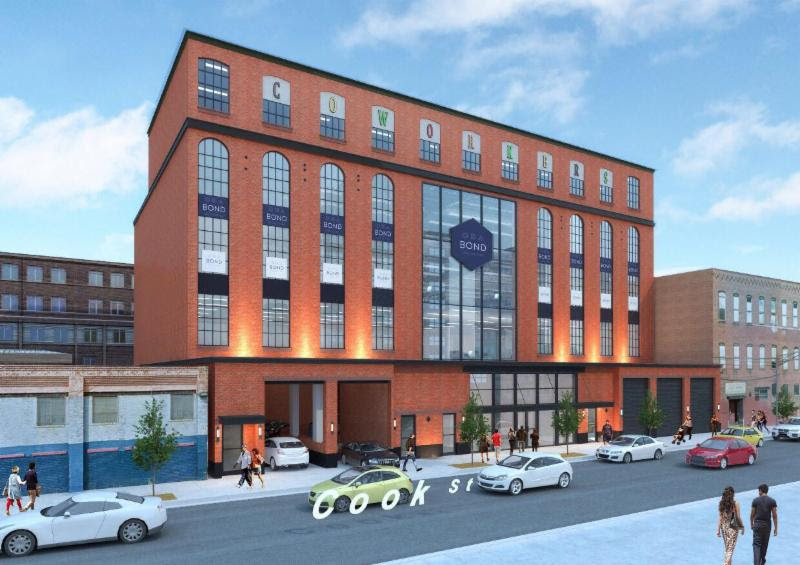 A New Jersey developer has acquired a vacant lot in East Williamsburg where he plans to build a 92-key hotel.

Nehalkumar Gandhi purchased a 99-year ground lease at 187 Cook Street for $1.3 million from Loketch Group and Joyland Group. The brand of hotel has not yet been disclosed but once completed it will span more than 26,000 s/f.

Located between Bushwick Avenue and White Street, the lot sits in the primarily industrial section of East Williamsburg bordering Bushwick. Nearby Bogart Street is developing into a small but bustling retail corridor with vintage clothing stores, a natural market, popular bars and restaurants, including Roberta’s Pizza, and at least one other hotel, the Bogart.

Last year, Gandhi filed permits with the city for several hotel projects, including a 66-key development in the Bronx, for which he filed paperwork in July.

Before selling the ground lease, Loketch and Joyland planned to build office and warehouse space on the lot as well as a 7,900 s/f event hall.

Hen Vaknin of Westbridge Realty represented both sides in this off-market transaction.