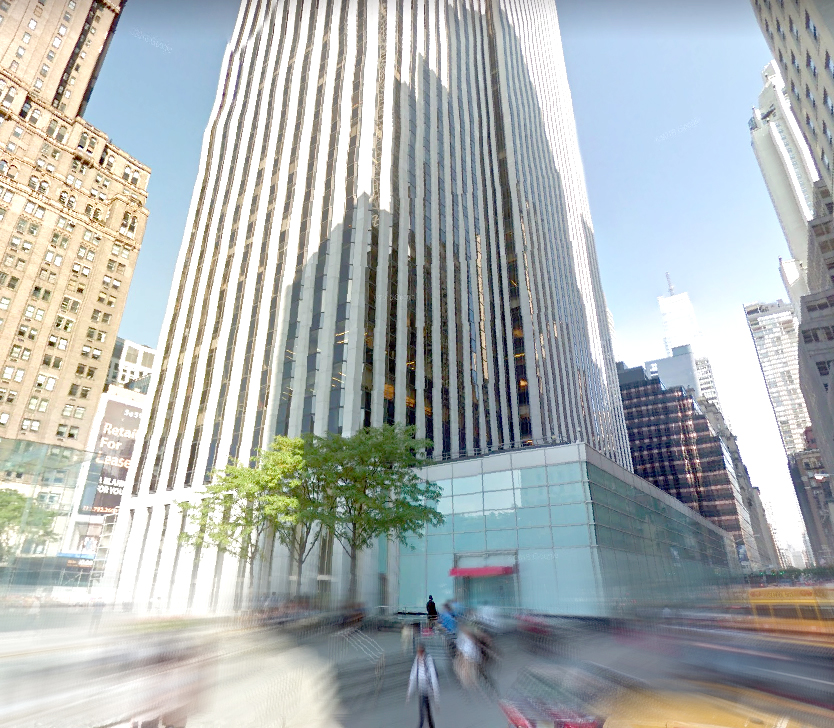 JCF was founded in 1998 by Wall Street dealmaker J. Christopher Flowers. Since inception, the firm has invested more than $15 billion of capital in 55 portfolio companies in 18 countries across a range of industry subsectors.

JCF has been subleasing 19,000 s/facross a portion of the 23rd floor of the building, which was originally secured by Savills in 2014.

After scouring the entire market, including new buildings Downtown and along Manhattan’s West Side, the Savills team negotiated a new direct lease to keep JCF at the GM Building until 2024.

The new lease will commence in September 2019 after the expiration of its sublease with Weil Gotshal Manges in the summer.

Genovesi noted that the cache of the Plaza District still resonates for many financial services firms. In the case of JCF, Genovesi explained that the GM Building offered the “best mix of prestige, value and location.”

“Despite all of the new construction and the migration to the West and South, JCF determined that 767 Fifth Avenue was the most compelling location for the company based on the quality of the building and its desire to remain in its newly improved office installation,” he said.

“Following a thorough search and analysis, we were able to negotiate terms that aligned with JCF’s organizational goals.”

The landlord, Boston Properties, was represented in-house by Heather Kahn in the transaction.

Known as one of the crown jewels of the Manhattan skyline, the 59-story, 1.8 million square-foot GM Building occupies an entire city block between Fifth and Madison Avenues and 58th and 59th Street.