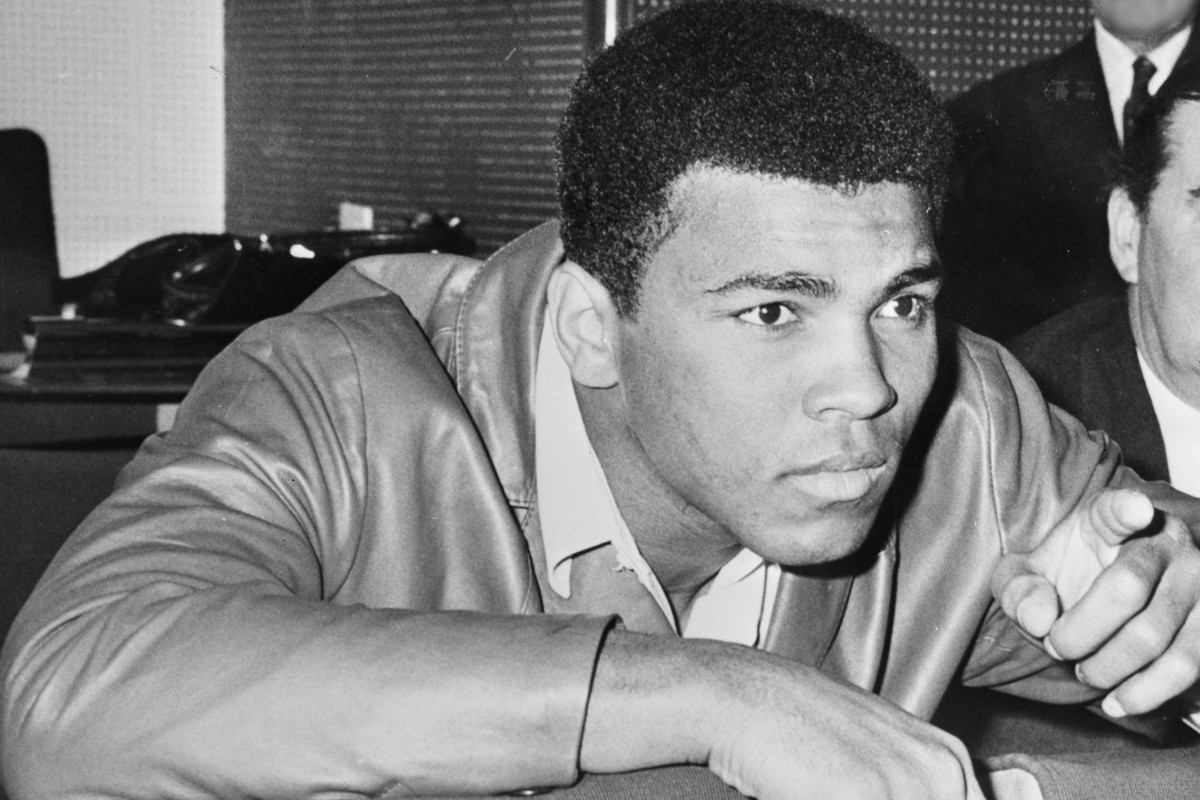 Muhammad Ali’s former NJ home going back on the market

While the world continues to mourn the death of Muhammad Ali, a piece of the boxer’s personal history is going back on the market.

Ali, the three-time world heavyweight champion who jabbed his way into becoming one of the most important sports figures of the 20th century, passed away last Friday at the age of 74. He died of septic shock after living with Parkinson’s disease for 32 years.

Perhaps in hopes that the news would bring forward a sentimental buyer or renter, Ali’s former home in Cherry Hill, New Jersey is again available with an estimated value of $728,685. According to real estate listing website Realtor.com, the five-bedroom, five-bathroom house, which is located at 1121 Winding Drive, will be up for rent or sale after being on and off the market for the past two years.

Lucy Simone, a broker with Berkshire Hathaway Fox & Roach Realtors, described the home as having “a slightly Tuscan flare.” It has an atrium garden, a spa room, a pool, a tennis court and a volleyball court.

According to the USA Today’s Courier-Post, Ali moved to Cherry Hill from Chicago in 1971. He lived in the house during his three-year ban from boxing after refusing to fight in the Vietnam War. He left in 1973, just a year before his “Thrilla in Manila” fight against Joe Frazier.