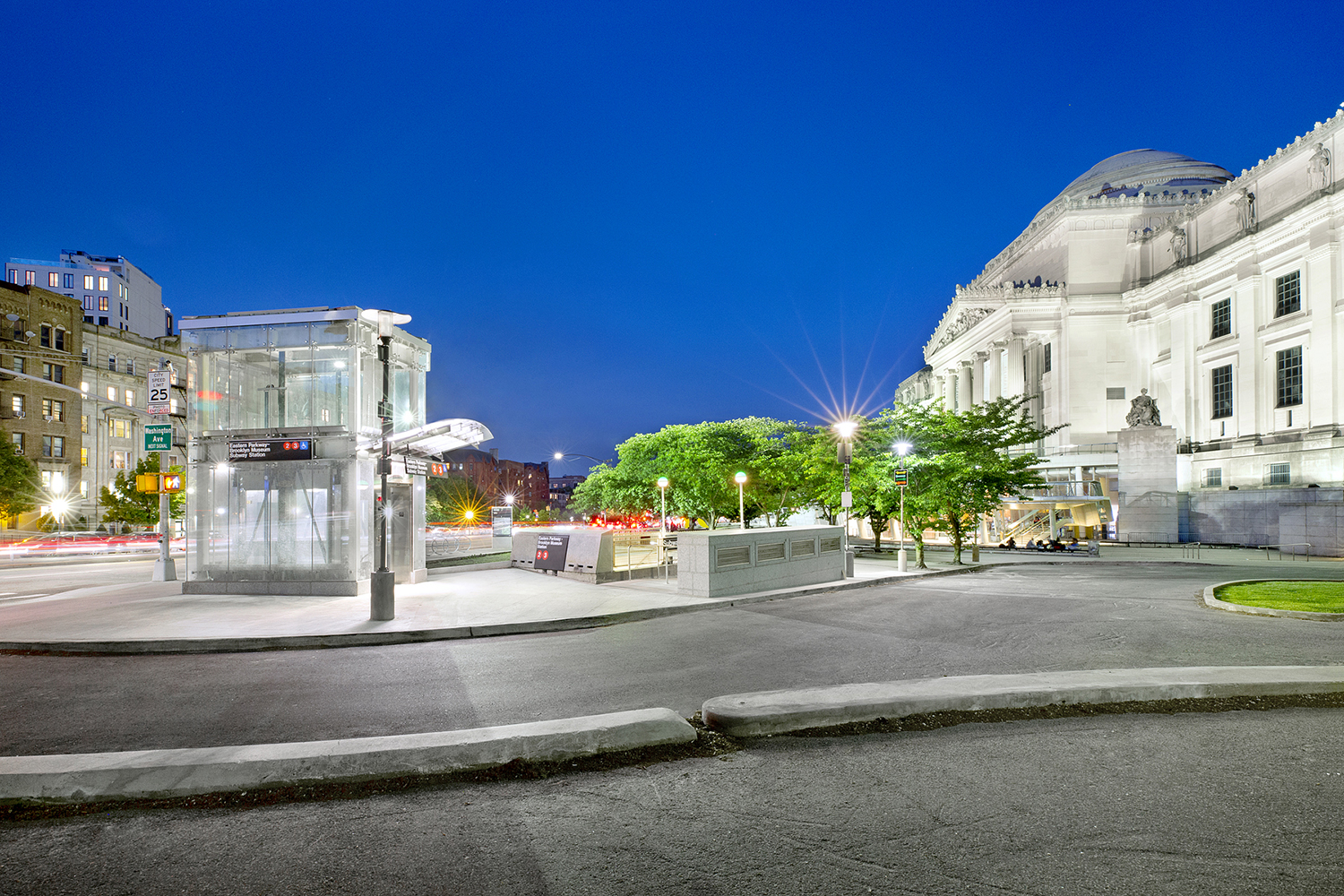 The MTA has completed a $25.8M renovation and accessibility upgrade of the Eastern Parkway-Brooklyn Museum subway station in Brooklyn, NY.

The station, serving subway trains on routes 2 and 3, was identified in the MTA 2015-2019 Capital Plan as one of a group of key stations throughout the New York City subway system that would be made fully accessible in order to better serve riders. Many of the existing stations were constructed up to 100 years ago and predate the Americans with Disabilities Act (ADA).

The enhancements, which included the installation of three hydraulic elevators and the replacement of one street level stair, achieve full ADA compliance and have improved customer ingress and egress.

“This is a popular station for those heading to local institutions such as the Brooklyn Museum, whose advocacy and support helped get this project done,” said Sarah Meyer, NYC Transit Chief Customer Officer. “By adding elevators and other ADA features we are not only helping improve accessibility for local residents, but making our stations inclusive for all those visiting, as well.”

Natale Barranco, AIA, LEED AP, Urbahn Architect’s Principal-in-Charge, explained, “The station had to remain fully operational during construction, with the goal of a full accessibility upon completion. Urbahn worked closely with MTA C&D and with the contractor, Gramercy, to ensure that the work was adequately phased and remained on schedule. The project’s duration was 28 months.”