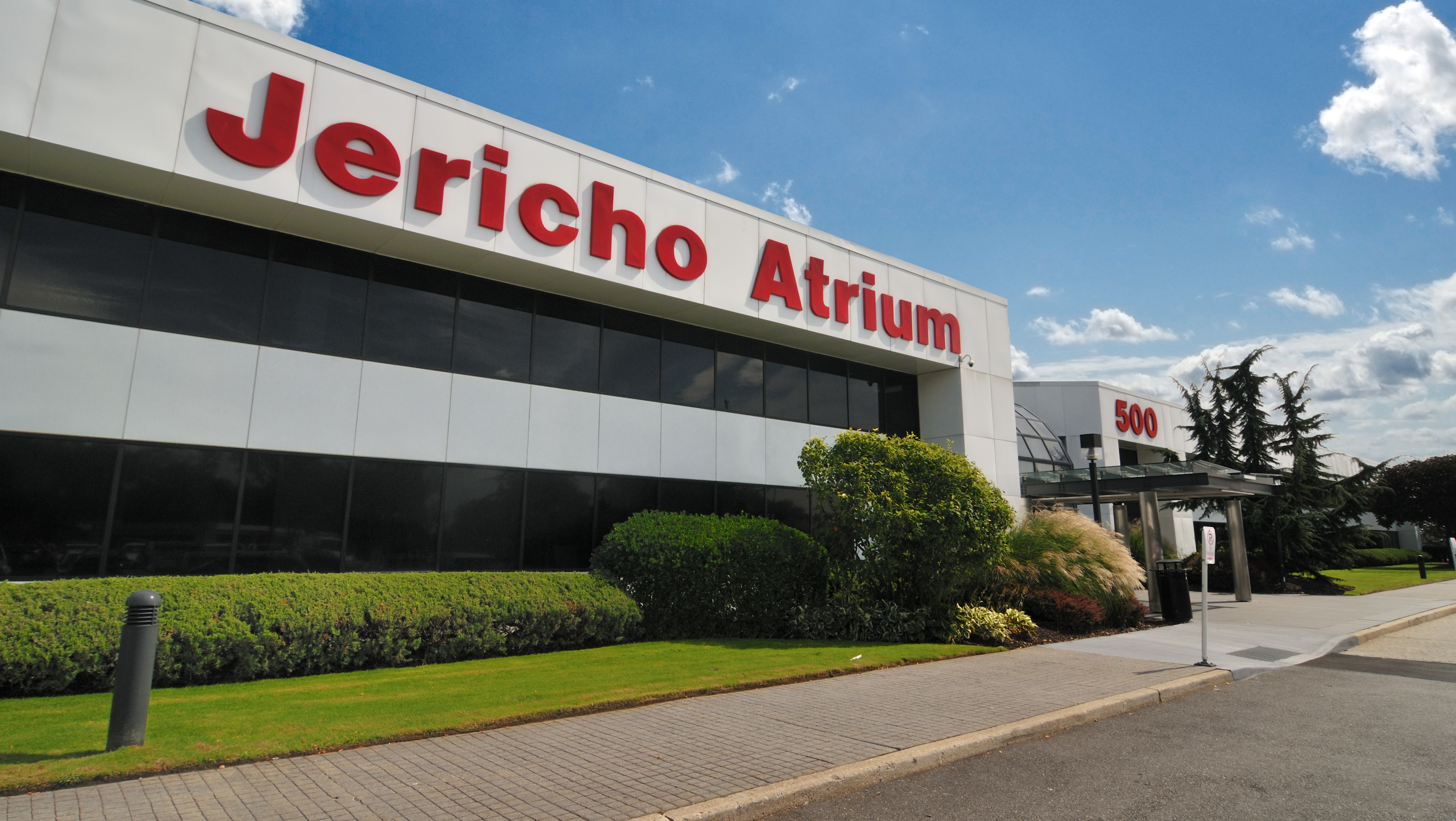 “This sale underscores the success of our firm’s long-standing investment strategy of creating underlying value in a property through land use and zoning knowledge, adding tenant amenities to meet market demand, and reconfiguring floorplates and tenant spaces, all in an effort to maximize market rents and occupancy,” said MRA President Joseph A. Farkas.

“Even as the office market struggled following the recession, we were able to attract tenants by creating a durable asset.”

The property at 500 N. Broadway in Jericho, N.Y., is located midway between Jericho Turnpike and the Long Island Expressway and Northern State Parkway. It is 88 percent-occupied with a diverse tenant roster of more than 60 companies.

Work set to start on Pier 55 after court tosses suit