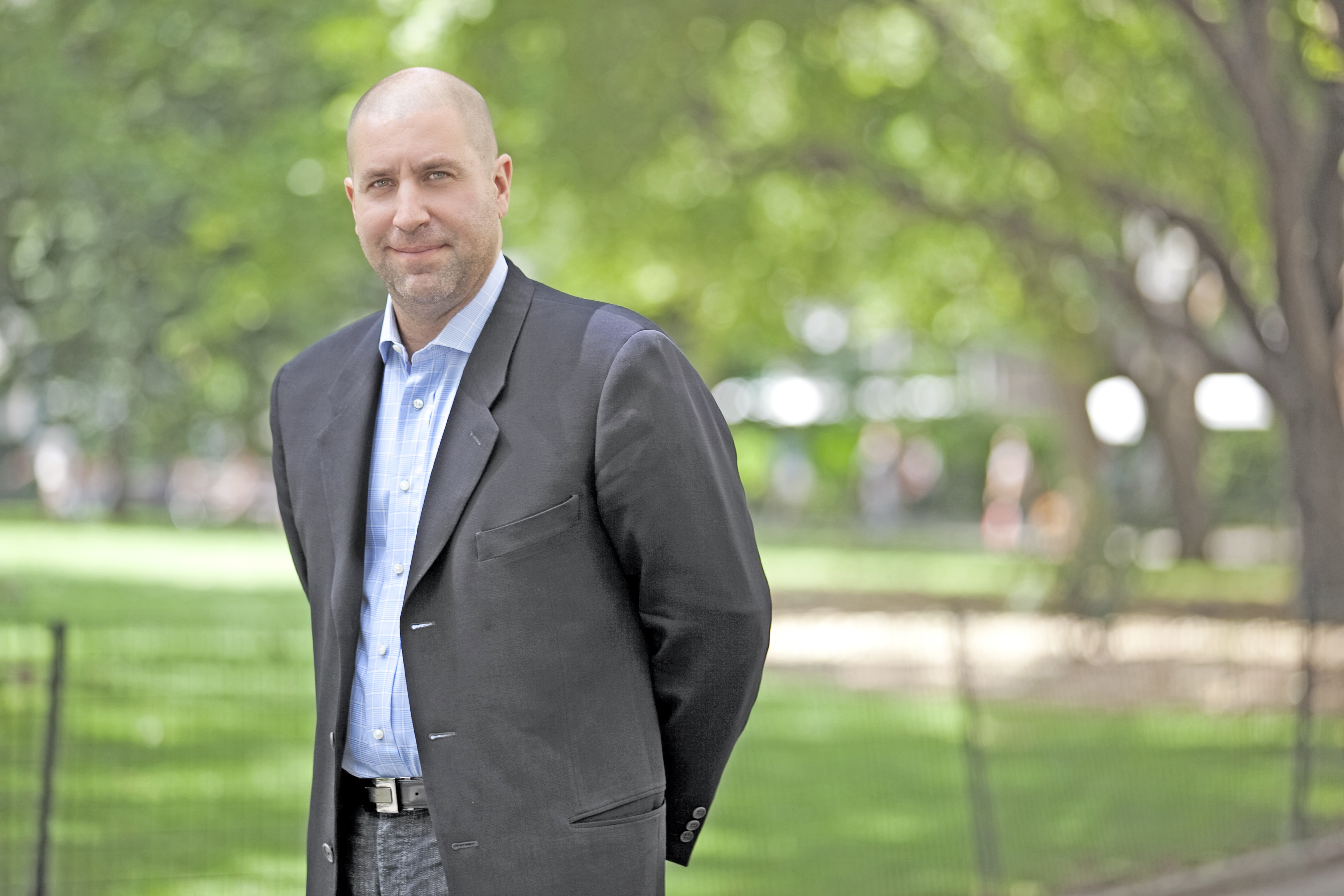 “There is a substantial opportunity to transform this property,” said Todd Bassen, MRA’s chief investment officer and managing principal.

“The building is uniquely positioned to attract a large-format retailer in the base — perhaps a grocer, big-box retailer, or multiple commissary and ‘maker’ users — in addition, we have the ability to create a unique 80,000 s/f contiguous block of office space on a single floor, featuring a 7,000 s/f skylight, a rarity in New York City.”

Among its features are 16- to 21-foot ceilings, floor-to-ceiling window line, a 7,000 s/f pitched skylight in the center of the second floor and skylights throughout the entire third floo. The property also features parking with easy vehicular access off 47th Avenue and has eight loading docks.

“As office and retail rents in Manhattan and Brooklyn continue their dramatic rise, more tenants view Long Island City as a viable alternative,” Bassen added. “It not only has the live, work, and play aspect companies desire, but it’s only minutes away from Midtown Manhattan by multiple subway lines including the 7, E and M.

In addition to office and retail growth, over 23,000 residential units are in the pipeline, as well as nearly 4,900 new hotel rooms, according to the Long Island City Partnership.

“This building-wide renovation is a great collaboration given that both firms have a long history of redeveloping assets throughout the New York metropolitan region,” said Dimpesh Darjee, a director on TIAA Global Asset Management’s northeast acquisitions team.

“We recently redeveloped, re-leased and have now fully stabilized over a million square feet of vacant midtown office space that was purchased in 2010 and 2011 — during the early stages of the recovery — including 685 Third Avenue and 475 Fifth Avenue.”

MRA’s most recent project, a ground up development known as Riverdale Crossing (a 160,000 s/f shopping center in the Bronx), was the former home to a Stella D’Oro factory.

The site is now anchored by a BJ’s Wholesale Club and counts Chipotle, Smashburger, Bank of America, T-Mobile, Subway, Petco, Buffalo Wild Wings and CityMD among its tenants. Riverdale Crossing was sold to Vanbarton Group last October for $133 million.

“Our purchase reinforces the increasing demand for Long Island City, and we expect this trend to continue,” said Bassen. “The acquisition also plays into MRA’s stronger focus on New York City acquisitions and advancing the firm’s growth in the five boroughs.”