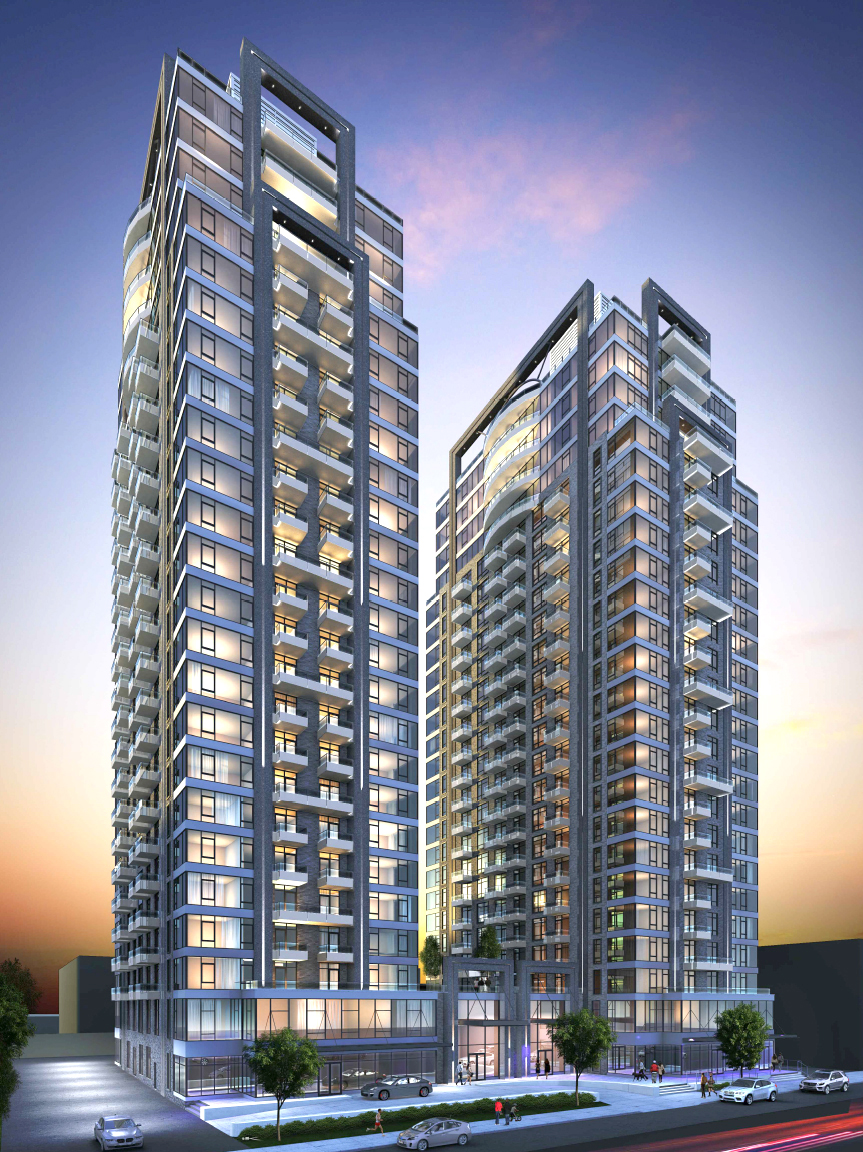 The property is located in the Mott Haven neighborhood in the Bronx. Construction is ongoing and foundation work has been completed.

The sponsor, Cheskel Schwimmer of CGS Developers, has successfully been developing properties in the New York City area for over 20 years.

South Bronx is experiencing a popularity spike for new development, according to Joshua Crane, co-founder and principal at S3.

Brookfield recently announced construction of 1,300 units at 101 Lincoln Avenue and 2401 Third Avenue which abuts CGS’ property. 25 Bruckner, another nearby residential development with 130 units, was completed within the past year.

“S3 Capital Partners are big believers in the redevelopment of the South Bronx. There has been lots of activity in the area from both private owners and large institutional developers,” Crane said. “S3 consistently partners with leading developers like Cheskel Schwimmer and helps them realize their vision.”
The broker on this loan was Isaac Filler from Meridian Capital Group.