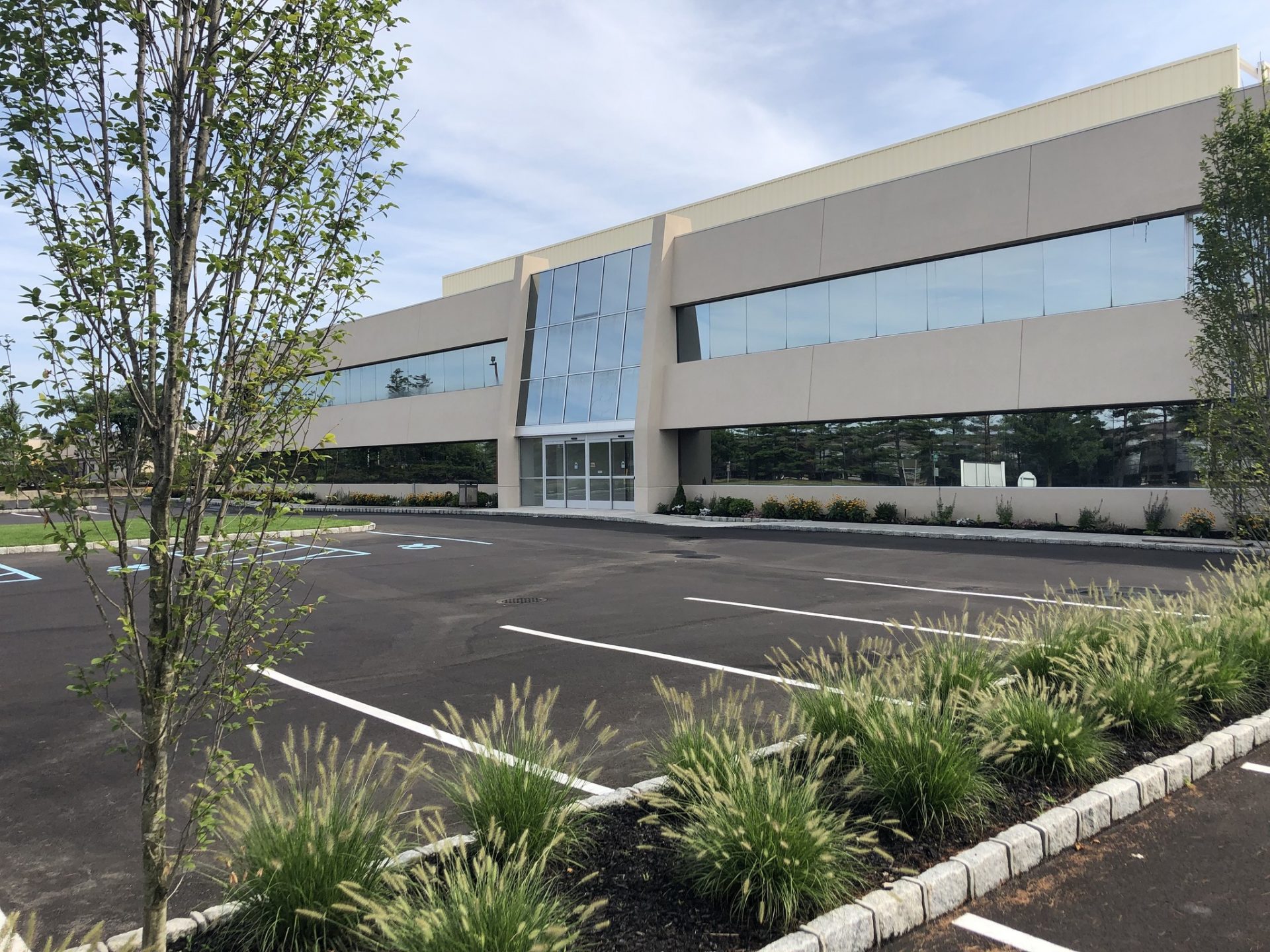 Mortgage banking firm Cliffco is set to open a new 24,000 s/f office in the former Fortunoff headquarters building in Uniondale.

Cliffco, which currently operates from 1065 Old Country Rd, Westbury, plans to relocate to the 93,000 s/f office building at 70 Charles Lindbergh Blvd. in Uniondale. The property was purchased by by Cliffco executives Christopher Clifford and Adam Brodar for $5 million in 2017.

Cliffco plans to occupy 24,106 square feet of the largely vacant property that was built in 1985 and which served as the headquarters of Fortunoff until its 2009 bankruptcy liquidation.

The new owners plan to spend $3.9 million on renovations to the entire building to make it more attractive to other tenants. The renovations would create 10 full-time construction jobs.

Nassau County Industrial Development Agency (IDA) has approved a package of economic benefits to keep the firm in Nassau County and allow it to almost double its payroll while renovating the Uniondale building.

Cliffco said that without the IDA’s assistance, it might have considered relocating its operations outside of Nassau.

Founded in 1987 with two employees by Christopher Cllifford, Cliffco has grown to 62 employees. It anticipates having 114 full-time employees within three years of its move.

As America starts to reopen, see where crowds are gathering