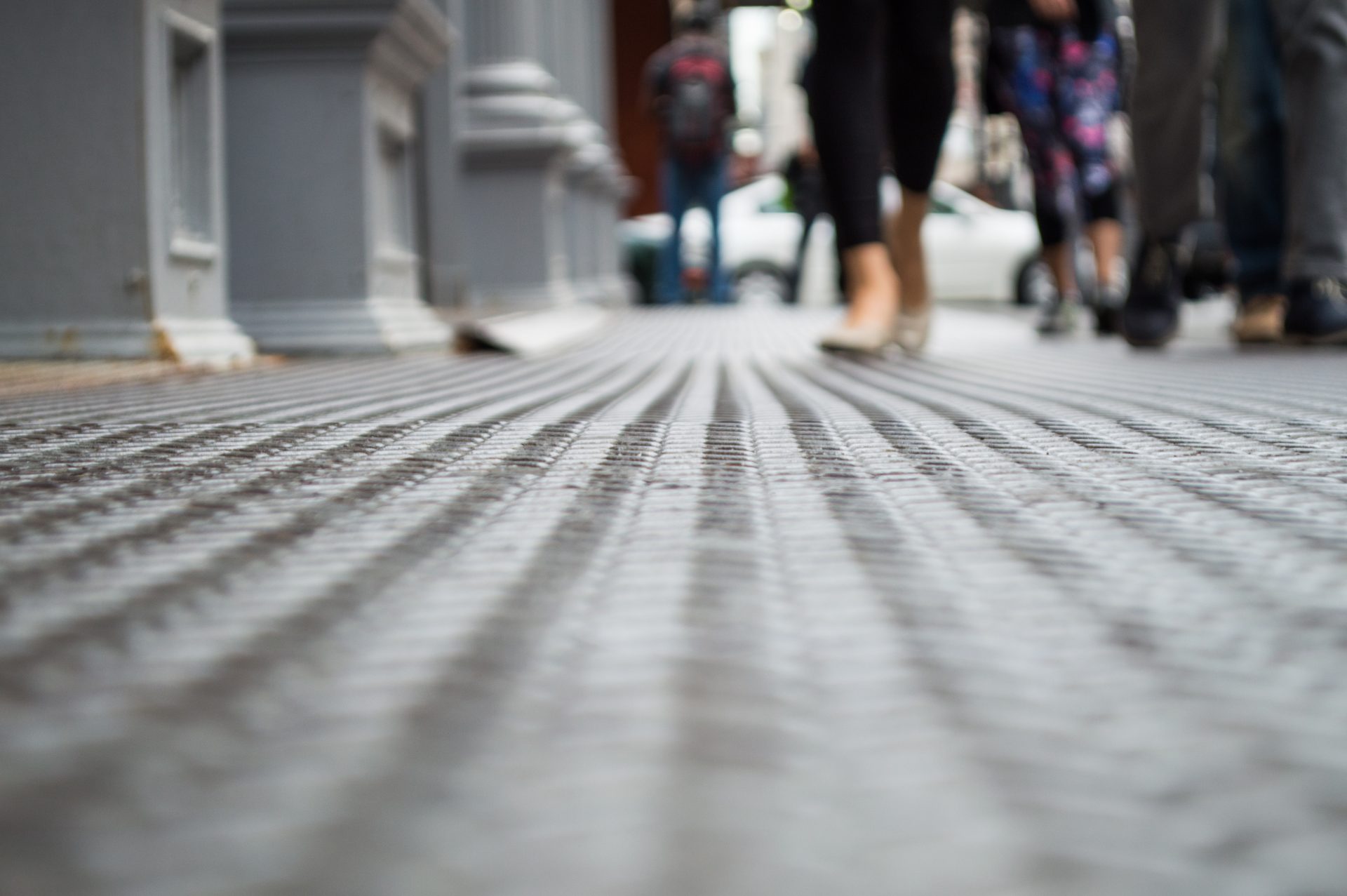 New York Mayor Bill de Blasio has named a Real Estate Advisory Council tasked with helping the sector re-open in the midst of the COVD-19 pandemic.

The 30-strong group includes a number of affordable housing experts who work in the construction, funding, greening and management of city housing projects.

It also includes some of the industry’s most powerful players, including Bill Rudin, Dan Tishman, William Zeckendorf, Jeff Blau and Lawrence Benenson.

The group  is one of several so-called Advisory Council’s appointed by de Blasio as the city prepares re-opening plans.

The Council’s cover everything from non-profit and social services to education and transportation.

“These councils will provide real world guidance to ensure our plans to reopen the city make sense and keep people safe. We are facing an unprecedented crisis, but by working together, we will come out stronger than before,” said Mayor Bill de Blasio.

Luis Tormenta, who was the founding commissioner of the NYC Department of Design and Construction under Mayor Rudy Giuliani, will also be on the council. He now runs The LiRo Group, a construction company that worked on the post-9/11 rebuilding of Lower Manhattan and, more recently, the Number 7 Subway Line Extension and East Side Access.

According to the mayor, each of the advisory councils will be led by a deputy mayor or head of a city agency and are in addition to several coronavirus task forces that include a racial inequity coronavirus taskforce to ensure that city’s hardest-hit get what they need.