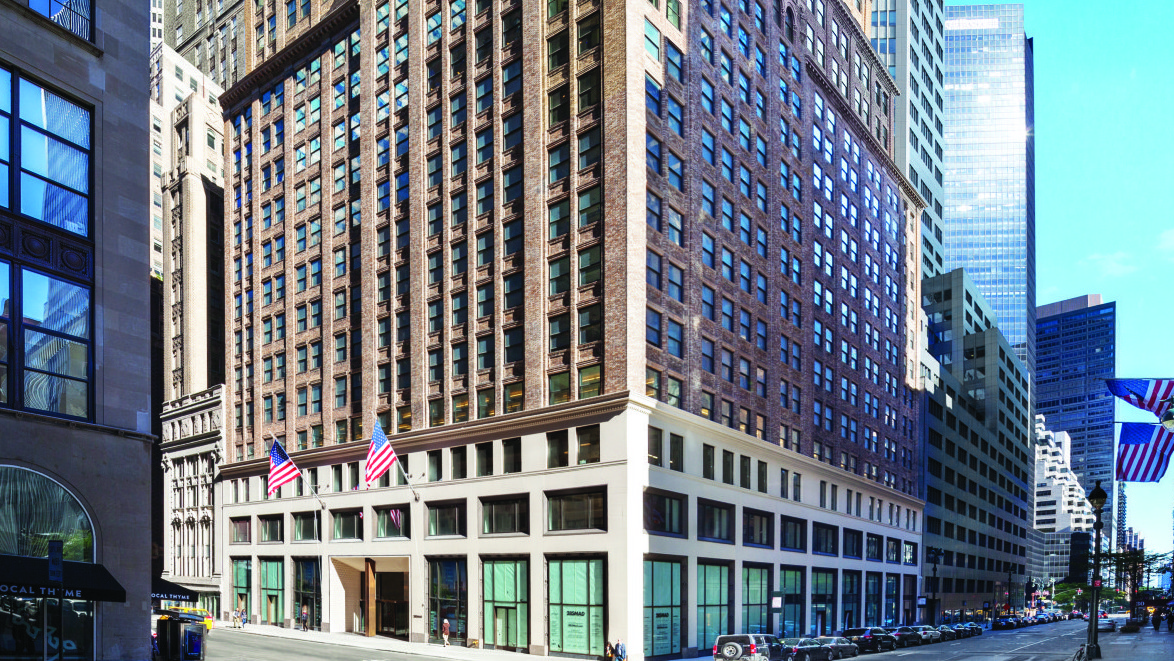 Misys is relocating to the newly repositioned office tower from Avenue of the Americas and will occupy a full-floor on a long-term basis. 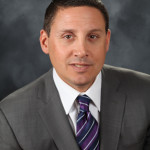 “We were looking for a modern building to serve as our headquarters for the Americas. It needed to deliver a first class, client-facing space together with top-notch employee amenities,” said Tom King, managing director Americas at Misys. “We are confident we’ve found that combination at 285 Madison Avenue.”

Misys is at the forefront of the financial software industry, providing the broadest portfolio of banking, capital markets, investment management and risk solutions available on the market. Since it was founded in 1979, it has supported thousands of clients across the world to transform, innovate and digitalize financial services architecture. Misys solutions are used by 47 of the world’s 50 largest banks.

The latest leasing activity at 285 Madison Avenue consists of more than 120,000 s/f of leases including Janklow & Nesbit Associates and NetApp.

In additional to the flurry of new office leasing at the building, recent retail deals at 285 Madison Avenue will bolster the building’s transformation, adding additional amenities for tenants and the surrounding neighborhood.

The Benjamin Group — the restaurant operator behind the Benjamin Steakhouse and Sea Fire Grill concepts — signed a 16-year lease for 9,020s/f for a Benjamin Steakhouse. Popular Community Bank, part of the international financial services group Banco Popular, signed a lease for the 3,553 s/f corner space. London-based coffee purveyor Taylor Street Baristas occupies 1,040 s/f adjacent to the restaurant, as well as a portion of the mezzanine.

The building was acquired by RFR and GreenOak vacant in 2012 and has been transformed through a $65 million gut renovation that includes a landscaped roof terrace. The building lobby also has a rotating contemporary art program, currently featuring works by Peter Dayton, Enoc Perez, and Mike Bidlo.

Other tenant amenities include a private lounge, event space, fitness center and a bike storage area.