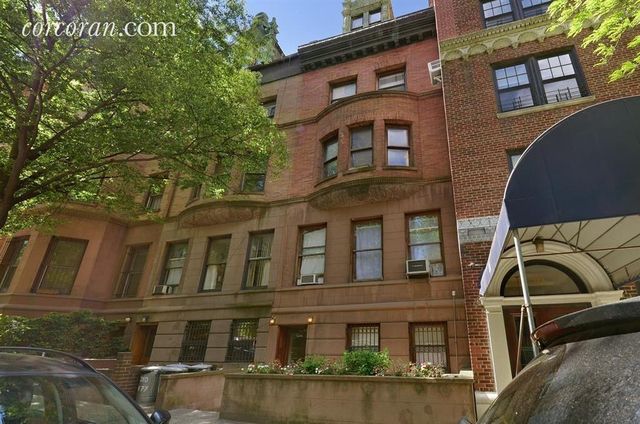 An Upper West Side co-op apartment that was once the home of jazz trumpeter Miles Davis has just been sold.

According to real estate marketplace Realtor.com, the 500 s/f home, which hit the market last May at a bargain price of $495,000, was paired with a female buyer who loves the building’s jazz connection. The apartment was sold over asking price.

The home, which is located at 312 West 77th Street, sits on what is now called Miles Davis Way. Davis lived in the building from the ‘60s to the ‘80s. After Davis left the townhouse, it was divided into six co-op units. The apartment can be found on the building’s second floor.

The townhouse was featured in the biopic “Miles Ahead,” which starred actor Don Cheadle. The movie focused on Davis’ time in New York City in 1970s, a period in which the musician was in the grips of cocaine addiction.

According to Kristina Ojdanic, an agent from real estate brokerage Corcoran Group, the apartment generated several offers during its few weeks on the market.

Davis, who died in 1991, hosted other jazz luminaries such as Dizzy Gillespie and Herbie Hancock in the building. According to the New York Times, the townhouse was also where Davis wrote famous albums such as Bitches Brew and Kind of Blue.