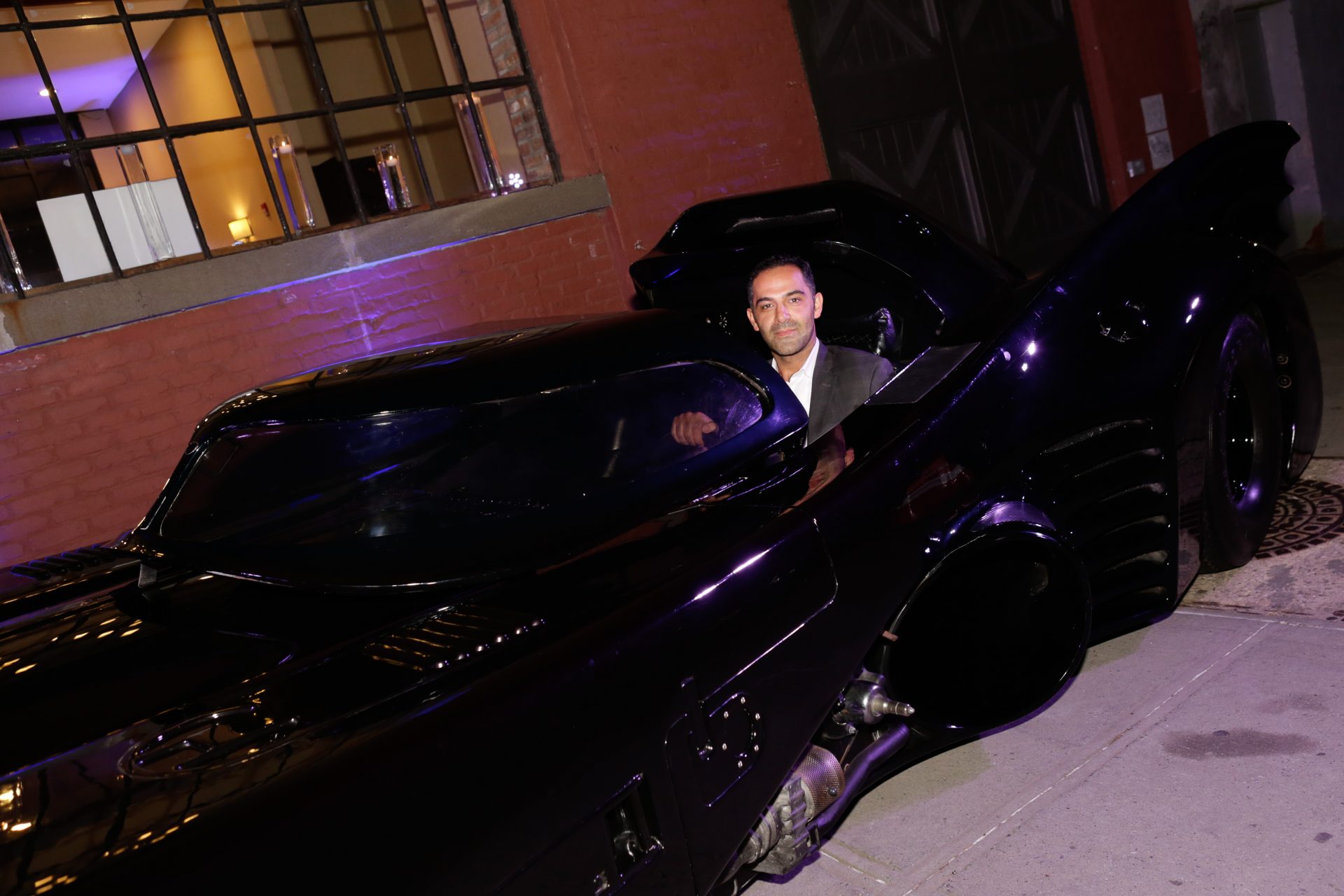 “To help celebrate our company’s milestone we brought together some of the real super heroes of New York City, who work hard every day to make a better life for all New Yorkers” said MGNY Founder and CEO/ Michael Geylik, who along with his brother, COO Yuri Geylik, are known as “disruptors” who manage their clients’ property taxes by often challenging the status quo of the city’s tax certiorari industry.

Guests enjoyed food, music and got a chance to sit inside the original Batmobile from the 1989 movie, Batman.

Michael Rogers, a futurism columnist for the New York Times, gave a keynote speech at the event.