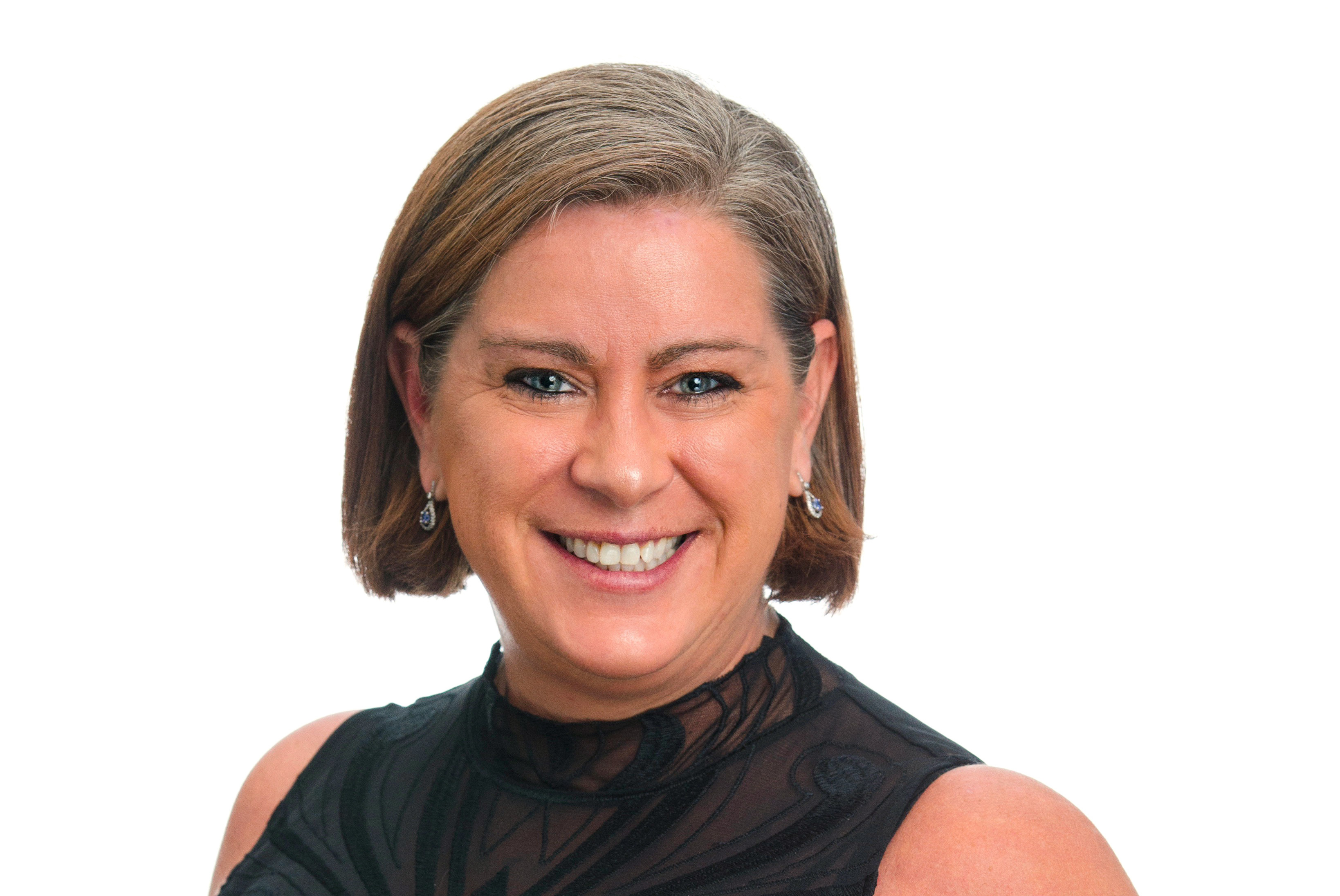 Erika Jean McNeil found a surprise when she arrived at work one Tuesday morning in late 2001: the doors were locked.

As she soon learned, Arthur Andersen LLP, the accounting firm where she’d spent the last eight years as a facilities manager, had just been embroiled in a $100 billion fraud scandal with one of its clients, a Texas energy company by the name of Enron. McNeil needed a new job and fast.

She called a friend who worked in human resources to see if he had something for her, anything at all. He said he did and told her where to go, but not much else. She wasn’t in a position to be picky. She started the following Monday.

“I showed up at eight o’clock and he made me a receptionist at Cushman & Wakefield,” McNeil said. “I sucked it up and I was okay with that.”

Today, McNeil is a senior vice president at Jones Lang LaSalle and one of the firm’s top brokers, executing deals in office markets around the world.

Her path from the lobby to the C-suite was non-traditional, to say the least. In her words: “17 years it took me to get where most kids coming out of school get in four.”

Real estate does not run in the McNeil family and she didn’t learn much about it during her time in the Marine Corps.

The Garden State native, who still commutes two hours into the city from her home on the Jersey Shore, comes from a different place than many of her peers.

“I’m not afraid for people to know that because I think it’s good for the young women in this business,” she said. “I didn’t have the connections, I didn’t grow up on the Upper East Side, I made it happen. Let the girls know it’s okay, grab for the biggest dream. If you fail, you fail, but you’re not going to win if you don’t try.”

McNeil caught her first break at Cushman & Wakefield less than a year after she was hired. A secretarial position opened up when Paul Glickman’s assistants left to start a family. McNeil applied to fill the position and ended up forming an alliance that persists to this day.

During countless 12-plus-hour-days, she proved to be valuable for Glickman and the leasing team. When he, Mitchell Konsker, Mitti Liebersohn, Matthew Astrachan and Alexander Chudnoff all decamped for JLL, she went, too.

“Erika Jean is one of the most industrious, tenacious and street-savvy professionals I have had the honor to work with,” Glickman said. “Her focus on problem solving and providing the highest level of service has resulted in consistent success for our clients.”

McNeil now works as a tenant representative with a list of clients that includes Metropolitan Life Insurance, New York Life Insurance, Warburg Pincus, AR Restaurant Group and Pie 5. In recent years, though, much of her attention has shifted away from the New York market.

Three years ago, she was hired to handle INC Research’s global portfolio, which includes more than 100 properties. Shortly thereafter, INC merged with InVentive Health, which has 2.5 million s/f in its portfolio.

The new company, Syneos, has kept her busy and informed on other markets, particularly Raleigh, North Carolina, which is in the heart of the state’s talent-rich “Research Triangle.”

This month, McNeil was honored as one of JLL’s top guns, meaning she was in the top three percent of producers within the firm. A distinction she described as humbling, gratifying and, in some ways, challenging because it sets her bar just a little bit higher.

It’s not uncommon for top guns to close a handful of large deals to secure their position, typically seven or eight substantial transactions. McNeil closed on 47 deals in 2017.

A typical work day for her begins at 4:30 a.m. with business calls to her European clients; these usually soak up the two-hour drive to work. The rest of the morning is dedicated, primarily, to emails and from noon to 4 p.m. she tends to her domestic clients. After that, she cobbles together some semblance of personal time before getting back on the horn at 8:30 p.m. for her Asia-Pacific calls, which run until about midnight.

Naturally, this type of clientele also means plenty of travel, which McNeil does not mind in the slightest. When she can, she’ll tack a day of sightseeing on to the end of a business trip and on most long weekends and company holidays, odds are she has something booked.

With all her frequent flyer miles, she said it might be cheaper for United Airlines to simply give her a jet.

“Some people collect cars and guitars, I collect experiences,” she said. “Anytime I have a three or four day weekend, I get on a plane and go someplace, someplace new. International, if I can. I try to see the world’s antiquities before they destroy them all.”

A history buff with a keen interest in World War II, McNeil has a particular fondness for Europe, but she’s also enjoyed excursions in Japan, Thailand and the Philippines as well.

Domestically, she enjoys hunting and fishing trips, especially in the Pacific Northwest.

Regardless of destination, McNeil said she looks for something to take away from the experience, be it food, spirituality or cultural practice. She takes a similar approach to her work relationships.

“I try to take the best qualities from everyone and encompass them in my life,” she said. “I learn from the more junior people on my team on a daily basis. They think differently, they think like the new CEOs because the new CEOs are 30. I don’t think like that.

“I still walk into a room and want to see wainscoting and some guy smoking a cigar, to me that’s the picture of success. They see some guy in ripped jeans and a pair of Vans that can go to work that way because he makes $12 million.”

The daughter of Irish immigrants, McNeil was born and raised in Jersey City, before it became trendy — as a child she was forbidden from going downtown and she has yet to see the refurbished waterfront.

As a Marine, McNeil was deployed overseas twice. She’s proud of her service but doesn’t dwell on it. Instead, she tries to support her fellow veterans through her involvement in the Iraq and Afghanistan Veterans Association, the Navy-Marine Corps Relief Society and VetNet. When she catches wind of a vet in need, she’s quick to get on the phone to drum up support.

Whether it’s helping a fellow service member or a fellow broker, McNeil is a proponent of self-determination, with her story being just one example of its benefits.

“There are pockets of people like me throughout the world and it lets people know that you don’t have to be born into a certain genre to be whatever you want to be,” she said.

“People have a defined belief that if you were born impoverished you’re going to stay that way unless you hit the lottery, or that doors don’t open. Doors will open if you go and open them.”