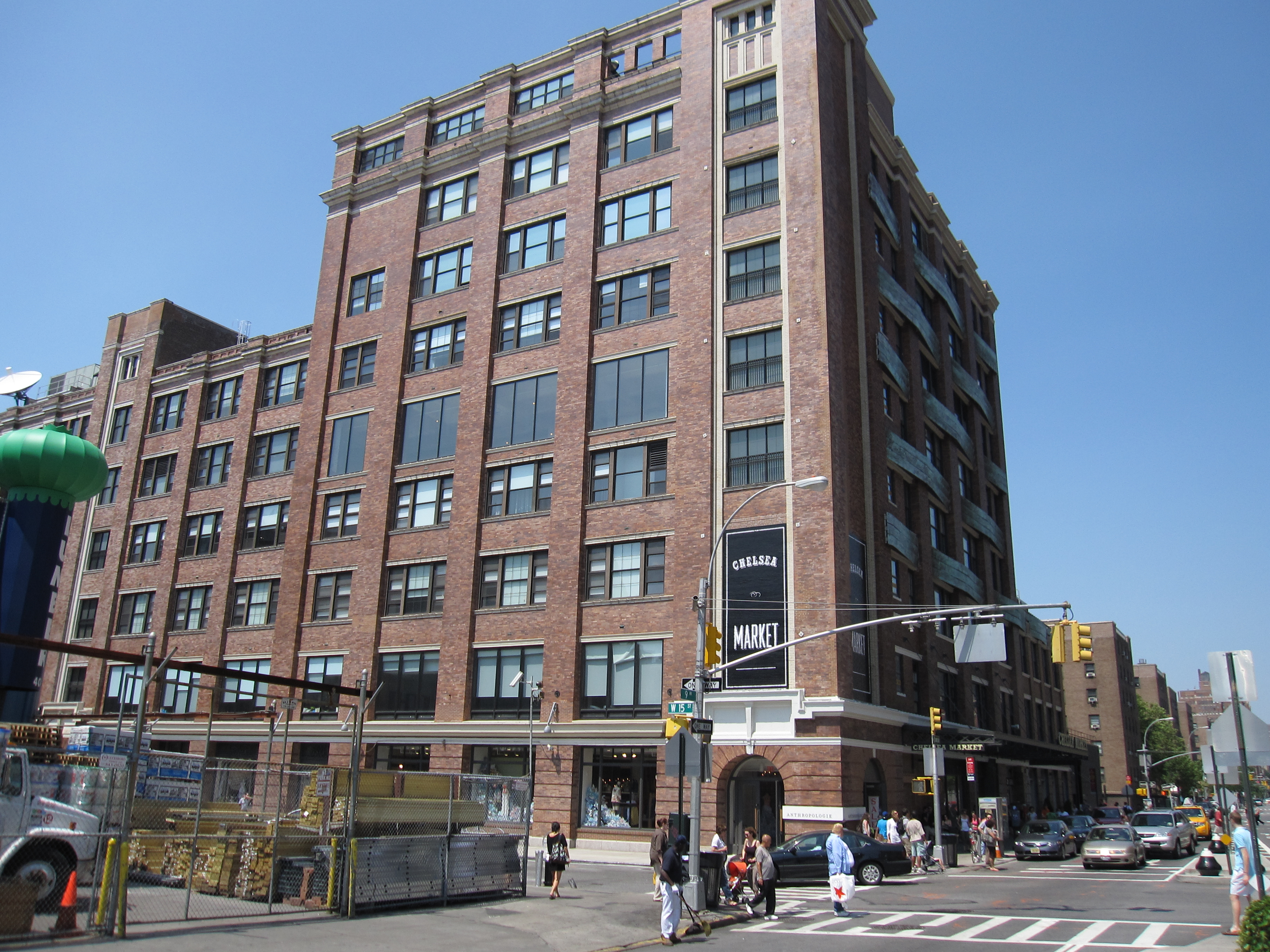 Google is officially the freshest offering at Chelsea Market.

The Mountain View, California company closed on its acquisition of the 1.2 million s/f building, purchasing it from Jamestown L.P. for $2.4 billion.

As it stands, the former Nabisco factory takes up an entire city block between Ninth and Tenth Avenues and 15th and 16th Streets, featuring more rentable square feet than the Empire State Building, though zoning allows Google to add an additional eight stories or 300,000 s/f to the building.

Chelsea Market is best known for its ground-floor food hall, which attracts more than 500,000 visitors per month. Jamestown will continue to manage the retail space.

Google’s current New York headquarters is across the street from the market, at 111 Eighth Avenue. It purchased this building from Jamestown, as well, for a $1.77 billion in 2010.

“For Jamestown, this is the highest profile example to date of our unique approach to creating value, but it’s consistent with transformative projects we’ve successfully undertaken across the country,” Jamestown President Michael Phillips said. “It’s a combination of identifying underutilized locations, creative and visionary repositioning, value-creating management, rigorous financial analysis, and patience.”

Google traces its New York roots back to 2000 when it had a single employee stationed in a Starbucks on 86th Street. Its first formal office was in Times Square and it moved to the Eighth Avenue location in 2006.

“This purchase further solidifies our commitment to New York, and we believe the Manhattan Chelsea Market will continue to be a great home for us and a vital part of the neighborhood and community,” David Radcliffe, the company’s vice president of real estate and workplace services, wrote in a press release. “We’re proud to be part of a city that’s a cross section of so many industries and cultures, and as we look ahead to the next 18 years and beyond, we’ll continue to invest in our growth and commitment to the city.”

Google and Jamestown have also joined forces on several community initiatives during the past eight years, such as a computer lab for Robert Fulton Houses and the donation of a mural painted by the artists Julian Binford to the Hudson Guild.

Jamestown bought a 75 percent interest in Chelsea Market in 2003, while the sites redevelopment was still in its early stages. The company repositioned the property, creating the food hall and making appeals to tech, media and creative office tenants.