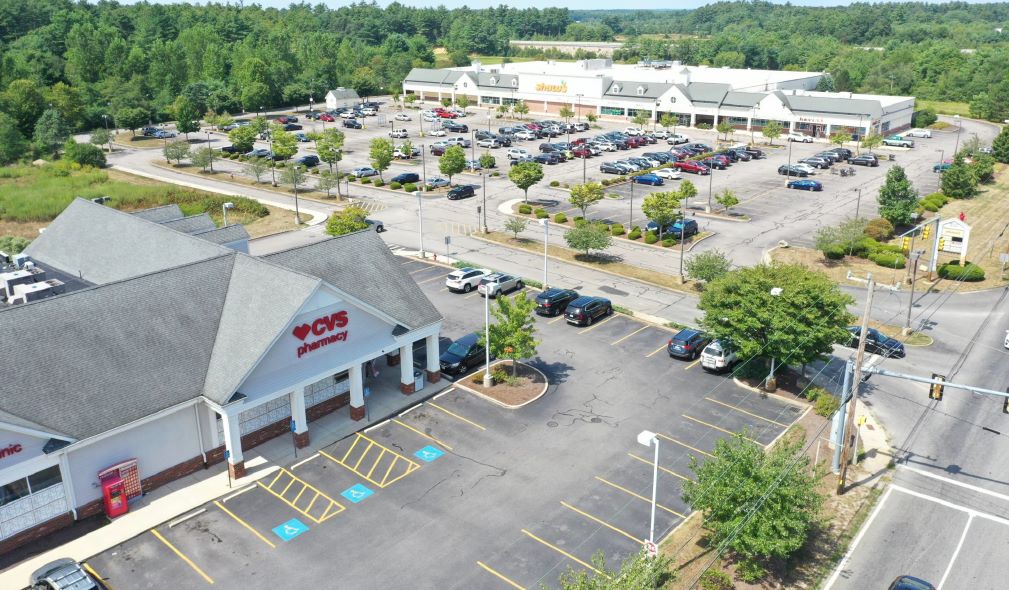 Marcus & Millichap announced the sale of two shopping centers in Massachusetts for $44.55 Million.

The sales were arranged by Glen Kunofsky, Josh Kanter, and Anthony D’Ambrosia in Marcus & Millichap’s Manhattan and Boston offices.

“The Boston area began the year with a retail vacancy rate lower than almost every other major market in the United States and continues to be one of the nation’s tightest retail markets,” said D’Ambrosia. “As the year progresses, we’re seeing increased competition for multi-tenant assets in the metro, especially in areas of high-population density and where annual income is higher than average.”

Built in 2005, the Carver Shopping Center is a Shaw’s grocery store-anchored center located just off U.S. Route 44, between Plymouth and Middleborough, 45 miles south of Boston. The main grocer in the area, Shaw’s serves 27,000 people within a five-mile radius of the property and 148,500 individuals within a 10-mile radius. Tenants at Carver Shopping Center include CVS pharmacy, Anytime Fitness, Jamie’s Fine Wine & Spirits.

Located along Route 1, one of the busiest commuter roads in the greater Boston area, The Shops at Lynnfield is 15 miles from Downtown Boston. The property is surrounded by many national retailers and hospitality accommodations, and Square One Mall. There are 283,000 people within a five-mile radius of the property and over 1 million within a 10-mile radius. The average annual household income within a one-mile radius exceeds $138,000.

Marcus & Millichap’s broker of record in Massachusetts is John Horowitz.