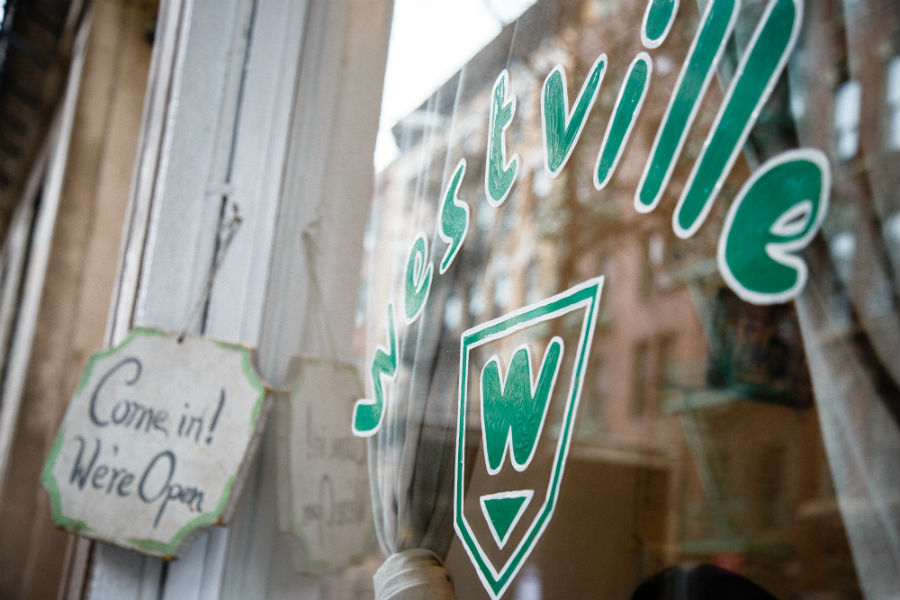 “Two Trees is committed to supporting local businesses and we expect Westville will be a huge hit in the growing live-work DUMBO community,” said Jed Walentas, principal of Two Trees Management.

“With 15,000 office workers, 5,000 residents and millions of annual tourists, DUMBO has quickly become a magnet for an impressive roster of restaurants and retailers.”

“Westville is looking forward to bringing its fresh, high-quality food to DUMBO,” said Aaron Gavios of Square Foot Realty, who along with Margaret Royer represented Westville in the deal.

“We see Westville as American fare at its best, and we are confident the restaurant will attract diners from the immediate neighborhood as well as throughout the city.”

Westville, which has four locations in Manhattan, is known for its fresh produce and locally-sourced meats.

Two Trees is also currently leasing 15,000 square feet of retail space at its 60 Water Street property, steps away from 81 Washington and the soon-to-open Empire Stores.

Westville is just one of many successful retailers that have in recent years expanded to DUMBO. Shake Shack, Equinox, Luke’s Lobster, Brooklyn Industries, Shinola, Dig Inn and many other popular retailers are some of the city’s most notable brands tapping into DUMBO’s strong retail economy.