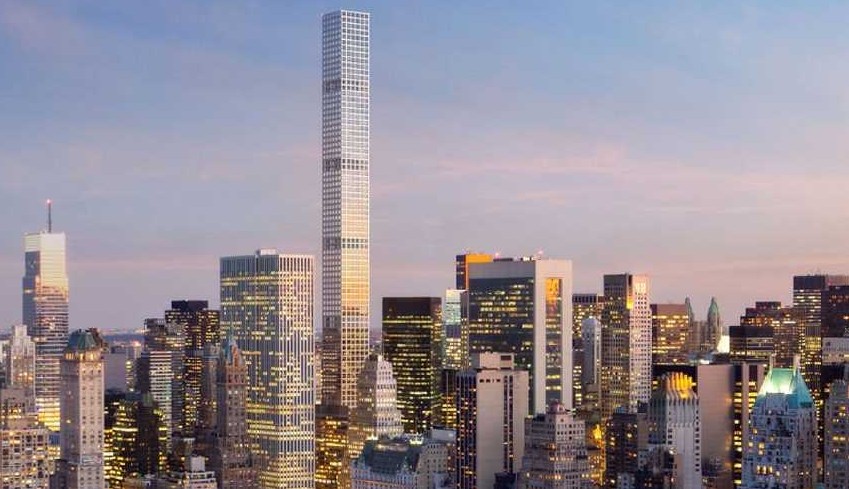 For the first time in history, the median price of a Manhattan apartment has topped $1.2 million.

In the fourth quarter of 2015, prices reached an all-time record, according to residential brokerage firm, Compass.

The report pointed out that the median price is 59 percent higher than at the bottom of the recession, when the median sales price was around $800,000 in the fourth quarter of 2009.

The increase is attributed to the high number of new development closings, many of which went into contract over the past two years.

Corcoran’s fourth quarter report showed the median sales price at a slightly lower number – $1.1 million, a ten-year high.
The brokerage firm’s report noted that all bedroom sizes had increases in median prices, with three bedrooms and up presenting the highest annual increases, with 24 percent, with a median of $3.88 million. One bedroom units had the second largest increase, up 11 percent to $810,000.

Average price per square foot increased 2.4 percent in Manhattan and 18.2 percent in Brooklyn – a clear indicator that the trend of buyers going to Brooklyn shows no signs of stopping.

The report also found that 49.2 percent of all active new development listings in Manhattan are price over $5 million, down from 52 percent in 2014. The volume of contracts signed and closed deals in Manhattan in the $1 million to $4 million price range rose 17 percent to 1,318 units, up from 1,128 units in 2014.

With the exception of the stretch of 57th Street known as “Billionaire’s Row,” Midtown East saw the biggest year-over-year increase in average price per square foot in Manhattan with $2,152 p/s/f, at nearly 19 percent for signed contracts. The Upper West Side followed with a 13.3 percent increase year-over-year to $2,012 p/s/f.

“I think the fact that we absorbed as many units as we did in the second half of the year when people started talking about a slowdown was a bit surprising,” said Steve Kliegerman, president of Halstead Property Development Marketing. “I think the slowdown was related to specific types of properties, $25 million and up.”

Brooklyn’s powerful market share among new development sales is one of the biggest stories of 2015 – and maybe even the decade.

Back in the market, between 2007 and 2011, Brooklyn was truly a value play, and a lot of the product was not as sophisticated, but it’s at a higher level now.”

Though Manhattan has always commanded the highest real estate prices compared to the other four boroughs, Kliegerman sees a long road of opportunity for Brooklyn.

“The good news is Brooklyn is a very big borough, and has a lot more opportunity for continued growth,” he said, mentioning Downtown Brooklyn, Bushwick, and even Sheepshead Bay and Coney Island as areas increasingly drawing investors and buyers.

“I think Brooklyn has a lot of opportunity – probably more than Manhattan.”