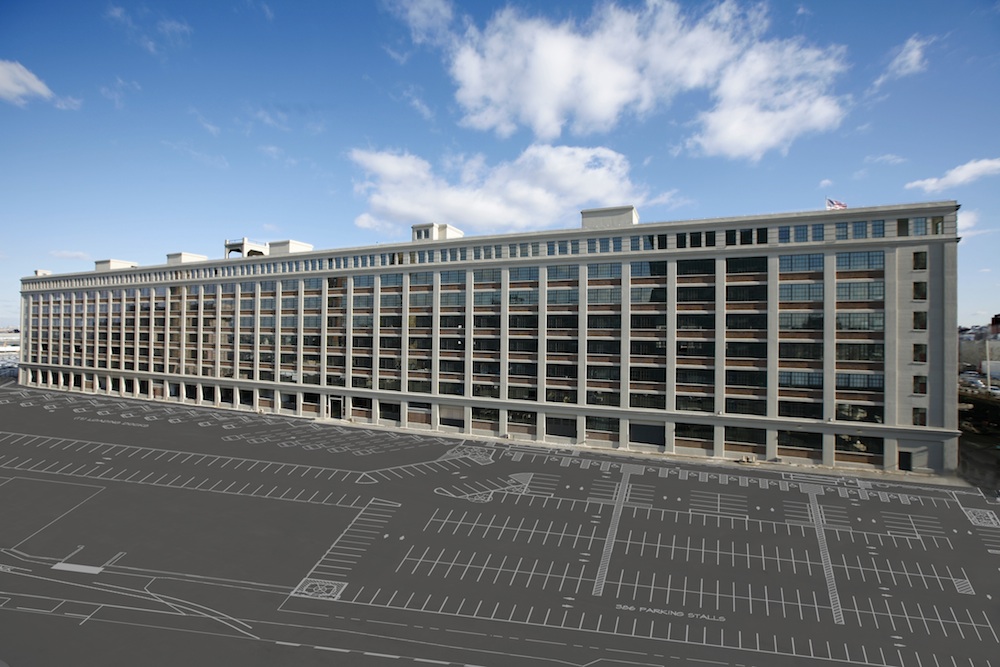 IDL, which worked with the MTA and Port Authority of New York and New Jersey, leased 12,803 s/f of industrial space for the firm’s ongoing work in New York City, primarily in electric work for the public sector.

Prose leased 27,681 s/f of manufacturing space for the mixing and bottling of their made-to-order shampoos and other hair care products. The brand is scaling up from its previous 8,000 s/f industrial space at Industry City.

The building also offers one of the largest floorplates in New York City at 175,000 s/f

As part of Madison Capital’s recent recapitalization of the property and role as manager, the firm plans an active repositioning and marketing effort to reintroduce the property to the market.

For the first time, there will be up to 350,000 square feet of multi-tenant office space with units as small as 10,000 s/f available at the building and approximately 500,000 s/f of industrial space for tenants of varying sizes.

The firm is initially pre-building 175,000 s/f of affordable industrial space and will work with the community and local elected officials to attract and support Brooklyn’s small businesses.

Law firm in for long haul at Fisher Bros. tower