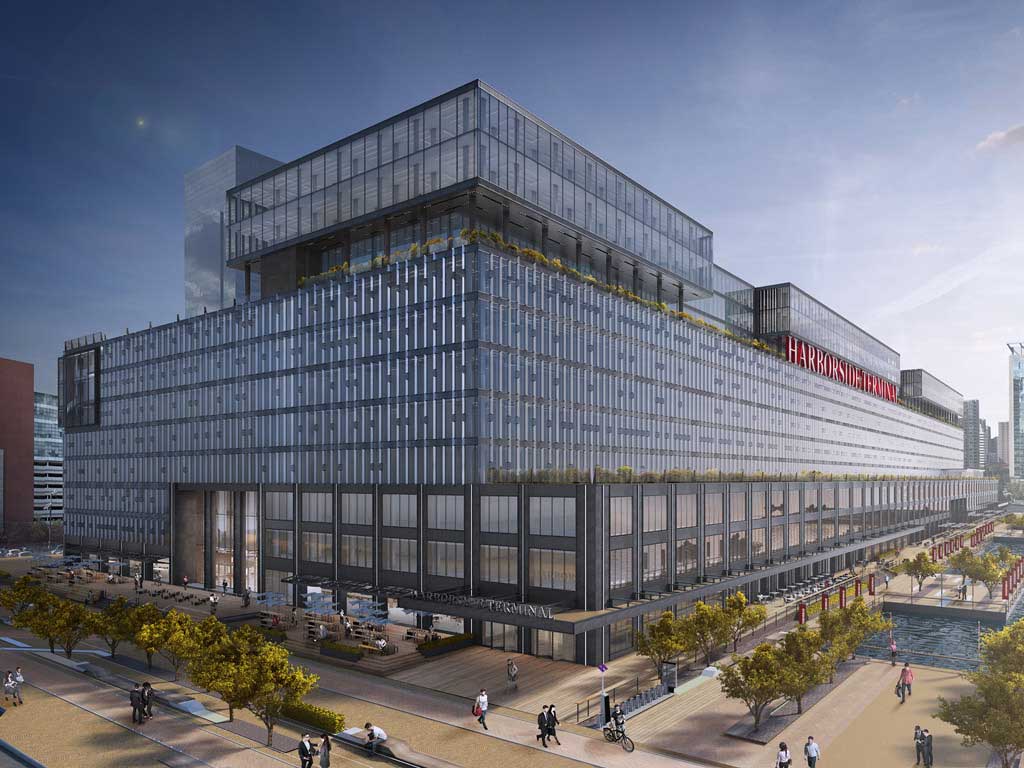 Mack-Cali Realty Corporation has unveiled its plan to invest $75 million toward transforming Harborside along the Jersey City waterfront.

With the initiative, the company is embarking on the next step of its plan to modernize Harborside’s existing class A office buildings – spanning 4.3 million square feet – and drastically upgrade its public and retail spaces.

New York City-based SJP Properties, one of the region’s foremost developers of class A commercial properties, will serve as the project’s development manager.

SJP will oversee and execute an architectural overhaul designed by Elkus Manfredi Architects to reflect the site’s past as an industrial shipping and rail terminus.

Earlier this year, Mack-Cali announced its plans to develop a new 1.2 million-square-foot, build-to-suit office tower at Harborside in partnership with SJP adjacent to its Harborside complex.

Since announcing a consolidation of its office portfolio in 2015, Mack-Cali launched a multi-phase improvement plan for Harborside.

With these improvements, the company is charting a course for Harborside as a walkable and easily accessible cultural district, and catalyzing the Jersey City waterfront’s continued evolution into a destination neighborhood on the banks of the Hudson River.

Mack-Cali began the initiative with the reinvention of the Harborside Atrium, which now doubles as a cultural space that hosts music, dance, art performances, and food festivals.

Additionally, in May, the company announced the opening of Lutze Biergarten, an outdoor venue offering a variety of craft beers, cocktails, food, games, and views of Manhattan. This week, it will also celebrate the opening of Piggyback Bar at Harborside, a restaurant owned by famed NY chef Leah Cohen and partner Ben Byruch, Key components of the current transformation phase include revamping of the buildings’ lobbies and adjoining internal passageways to the Harborside Atrium, creating pedestrian routes to the lobbies.

The hallways and built-in lounge areas will be refinished with a raw, industrial aesthetic and the current food court will be overhauled into a grand European-style food hall known as The Marketplace. Kiosks will be leased to a rotating roster of local vendors, with an eye toward making the public space a day-and-night dining destination.

Harborside’s office buildings will be re-skinned with state-of-the-art, floor-to-ceiling glass and steel, designed to increase natural light and views of the Hudson and New York City.

“In order to activate the waterfront and energize the neighborhood, it’s integral that we create a seamless experience for residents, workers, and daily visitors.”