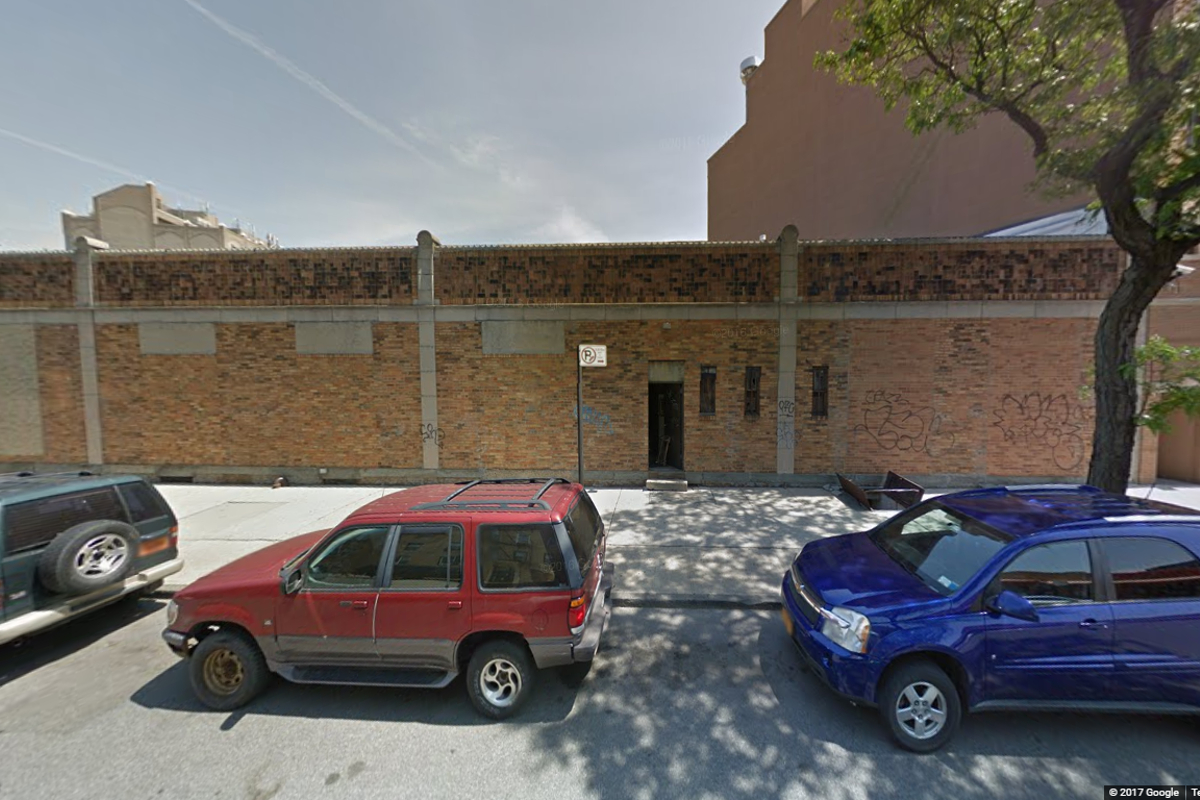 A factory in Astoria, Queens will soon give way to a five-story luxury apartment building.

According to a permit application filed with the Department of Buildings, the property, located at 22-02 Astoria Boulevard, will be redeveloped into a 17,021 s/f mixed-use building.

The project is expected to have 16 “class A” apartment units spread out across 16.078 s/f of space. The average size of each apartment is 1,005 s/f, which is indicative of condos. The project will also include commercial space on the ground floor with 943 s/f of space.

According to Reonomy, the one-story building on the site was built in 1940. The commercial building contains 3,470 s/f of space, 71 percent of which had been allocated for a factory.

The owner of the property is a Queens-based LLC called Newtown 2. One of the partners in the venture, Herman Carolini, is one of the owners of Astoria used furniture shop The Furniture Market. Angelo Ng & Anthony Ng Architects Studio filed the application.