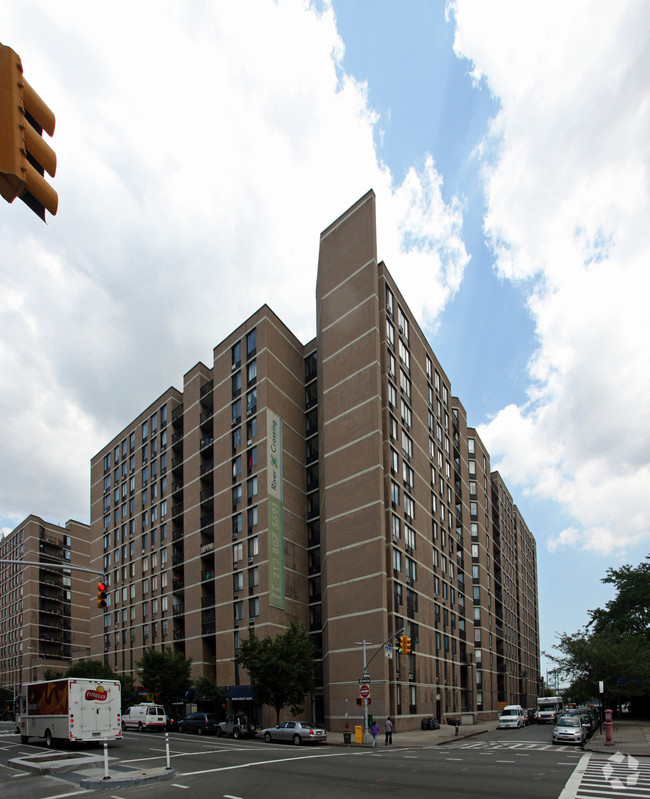 The deal, a rare victory in the preservation of former City and State Mitchell-Lama developments at this scale, was funded through the L+M Workforce Housing Fund, which completed fundraising in 2019 and was established to make social impact investments in affordable and workforce housing assets primarily in the New York City metropolitan area.

L+M raised roughly $500 million through the Fund and intends to invest the capital over the next several years.

“We really view this as a significant win for existing residents in this portfolio and for the City of New York, particularly when it comes to bringing former Mitchell Lama units back into regulation,” said L+M Development Partners Managing Director Eben Ellertson.

“L+M’s approach has always centered around creating affordable housing and keeping residents in their homes, and our Workforce Housing Fund represents a continuation of that work. This deal sends a strong message about how government and committed private sector partners can make a real impact in addressing the need for high-quality workforce housing in New York City. Thanks to our partners at the City, State and Invesco for seeing it through.”

“This landmark transaction will reclaim a large portfolio of once-affordable housing and provide thousands of New Yorkers the security of knowing that they can afford to stay in their communities for years to come,” said HPD Commissioner Louise Carroll. “I thank our development partners for joining us in taking significant strides toward preserving the affordability of New York City neighborhoods and I look forward to our continued collaboration on this project.”

The former Mitchell-Lama developments were built between 1975 and 1980 and include River Crossing, the Heritage, the Miles and the Parker in East and Central Harlem, and Roosevelt Landings on Roosevelt Island.

The 2.2 million square foot portfolio exited the Mitchell Lama program in 2005. To return the units to affordability, L+M and Invesco intend to work with HPD to enact a regulatory agreement to protect residents living in the East and Central Harlem properties and work with HCR to do the same for Roosevelt Landing, which is governed under State authority.

The preservation transaction will commit L+M and Invesco – and any future owner – to long-term regulation. At the same time, it will restrict any future new development on the sites to 100 percent affordable housing.

L+M and Invesco will immediately begin a $50 million series of capital improvements across the portfolio, including the continuation of energy savings measures begun by Urban American, implementation of structural upgrades as well as the addition of amenities to common areas, which will be available to all residents.

“In 2007, we set out on a path to reverse decades of mismanagement and make these communities a safer and better place to live,” said Josh Eisenberg, a principal of Urban American. “Over the last 12 years we spent more than $100 million on new common areas, full window and terrace replacements, new mechanical systems, modernized elevators, and the largest residential energy efficiency project in the city’s history.

“With the critical assistance of HPD and the support and cooperation we received from our residents, Urban American renovated the apartments of more than 1,000 subsidized families without any increased cost to them. We are thrilled to see L+M and Invesco continue our legacy of improvements and further upgrade these communities while maintaining affordability for hardworking families in New York City.”

“This is a unique, highly sought after portfolio, situated across two submarkets poised for continued above-market growth,” said Adam Spies, Chairman, Capital Markets at Cushman & Wakefield. “L+M and Invesco deserve significant credit for their proposal, and we congratulate all parties on the transaction.”