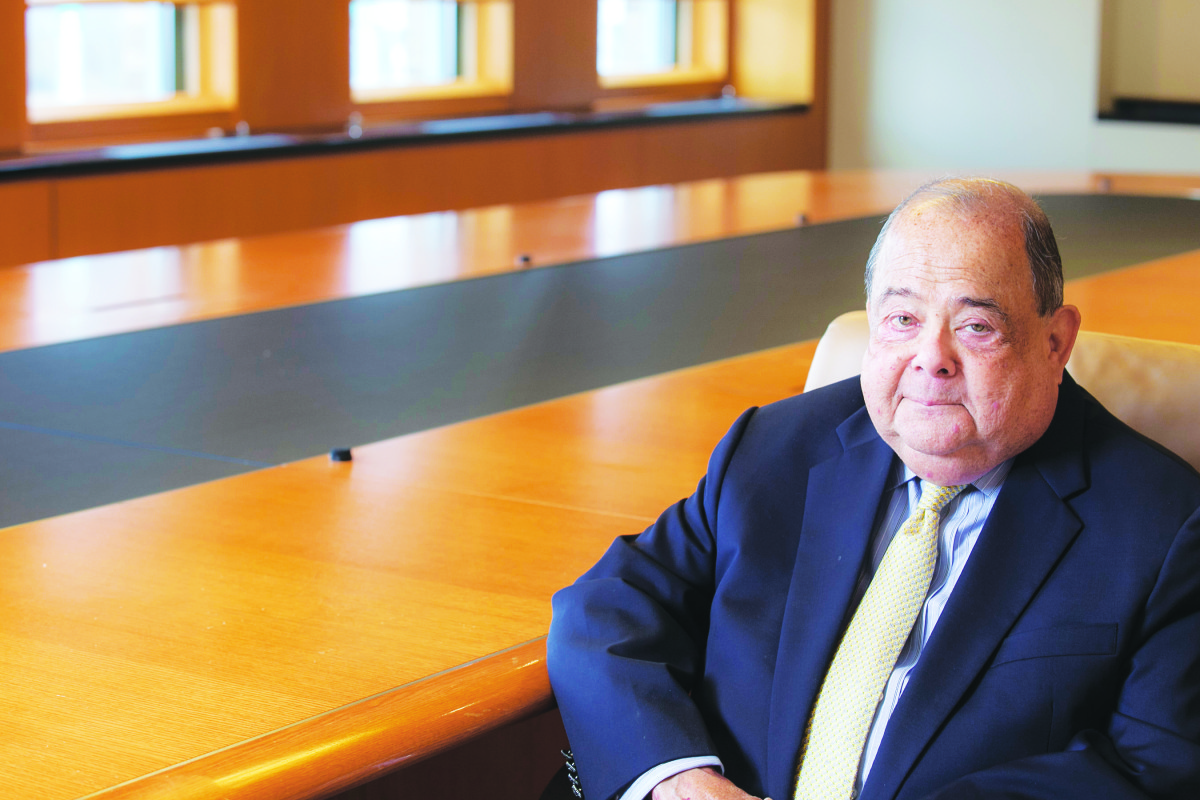 Veteran lawyer Charles A. Goldstein has died at the age of 78.

Partners, attorneys and staff at Herrick Feinstein are mourning the loss of the man they called “our dear friend, colleague and mentor.”

Mr Goldstein, served as a senior counsel at Herrick Feinstein for over 14 years.

It is rare for any attorney to become a legend in his chosen field of practice, but during his long and exemplary career, he achieved this distinction in two entirely unrelated areas of the law.

After graduating from Harvard Law School in 1961 with distinction, Mr. Goldstein clerked on the Second Circuit Court of Appeals and then entered private practice specializing in real estate law.

He quickly established himself as a leader of the New York City real estate bar, guiding the development of the most significant real estate projects in New York City from the 60’s through the 90’s, and at the same time training and mentoring legions of attorneys in that specialty.

Mr Goldstein’s intellectual acumen and business savvy were unmatched, and clients and colleagues alike marveled at his ability to grasp and resolve the most complex challenges.

When he decided to change careers, he left the real estate practice at the top of his game.

When others might have considered retiring after such a career, he instead embarked on a whole new career after being asked by Ronald Lauder to develop and lead the newly formed Commission for Art Recovery devoted to recovering Nazi-looted art for families victimized by the Holocaust.

Being the intellectual powerhouse that he was, Mr Goldstein quickly became an expert in this new area of art law and, before long, became one of its leading practitioners.

An articulate spokesman for the right of Holocaust victims and their families to reclaim their property from governments, museums and others who had acquired it in the years following World War II, he rewrote history, and earned the great distinction of helping to right horrific wrongs visited upon Jewish families and others during the Holocaust.

In a statement, Herrick Feinstein said, “The attorneys and staff of our firm express their sincere gratitude for having had the opportunity to work closely with a man whose profound erudition, keen intellect, creativity, command of language and powers of persuasion inspired us all to greater achievements.

“ We extend our condolences and heartfelt sympathy to his beloved daughter Deborah, son Graham, their spouses and his grandchildren. Charles will be sorely missed by us all.”