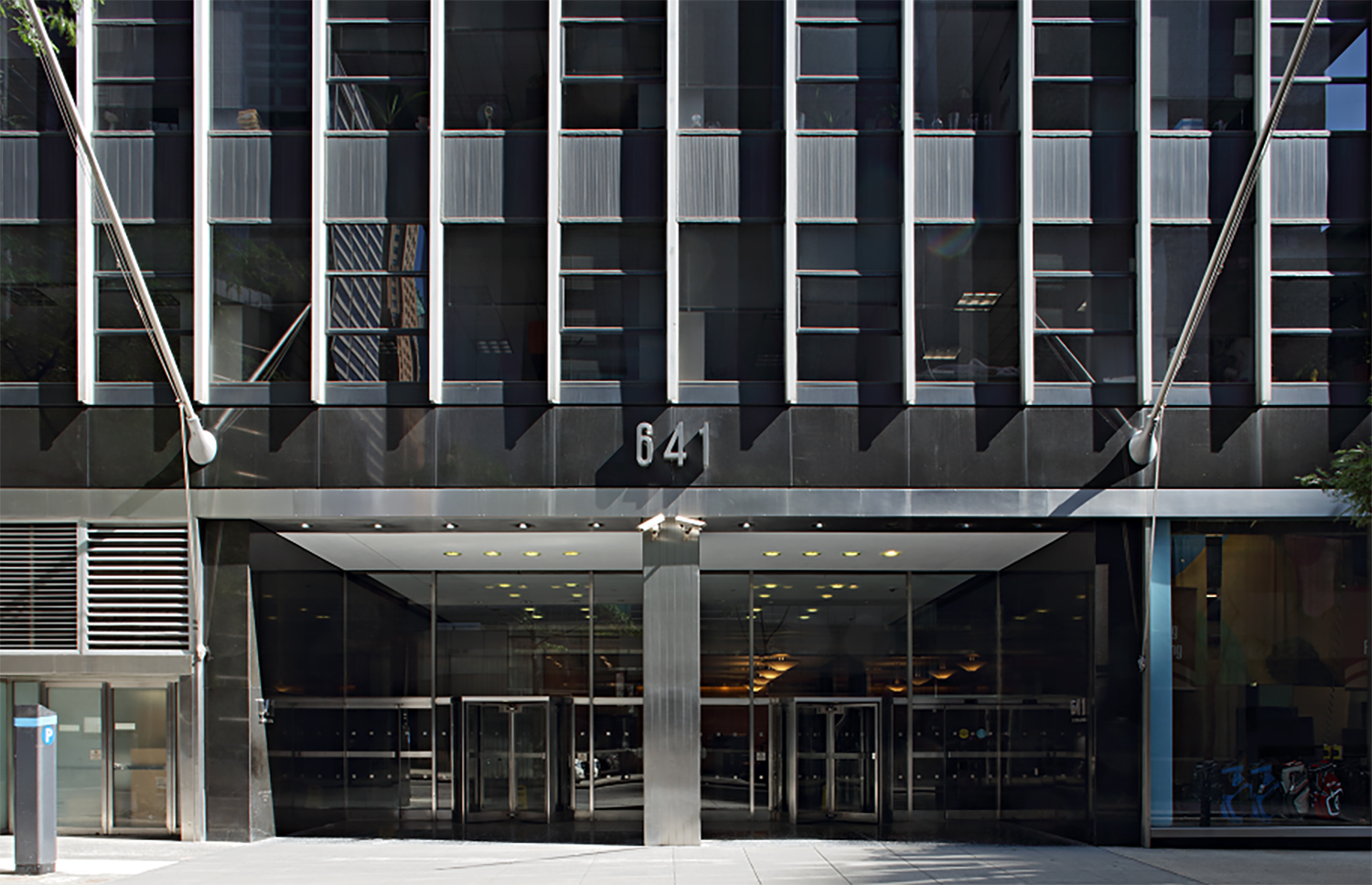 The Rudin Family announced today that it has finalized a 10-year leasing transaction with law firm Florio Leahy LLP at 641 Lexington Avenue, a 32-story, 425,000 s/f office building in Midtown East.

Florio Leahy, which specializes in investment management law, will occupy a 6,691 s/f pre-built office suite on the entire 17th floor. The firm plans to relocate from its current location at 370 Lexington Avenue to 641 Lexington Avenue around the first quarter of 2021.

“In spite of the challenging market conditions, this transaction demonstrates that major companies and professional service firms remain committed to New York City and Midtown for the long term.”

“We are very excited that we have secured the entire 17th floor of 641 Lexington for Florio Leahy’s new headquarters,” said Greg Florio, co-managing partner at Florio Leahy.  “It has long been our desire to move into 641 Lexington as it is one of New York’s premier buildings and has a convenient location for our employees and investment management clients.  Rudin Management and our agents at Noah & Co. were true professionals and pleasures to work with.  We are committed to New York City, which will always be the financial capital of the world, and we believe that 641 Lexington will serve as an excellent launching pad for Florio Leahy’s projected growth and success.”

In 1905, Louis Rudinsky purchased a five-story brownstone on the site, which was his first real estate acquisition in New York City after immigrating to the United States from Belarus. Through the years, Louis’ son, Samuel, bought several properties adjacent to the original purchase. In the mid-1960s, Samuel and his sons, Jack and Lewis, developed a modern office tower on the land.

Stockbridge partners with Korean pension fund on $2B logistics deal