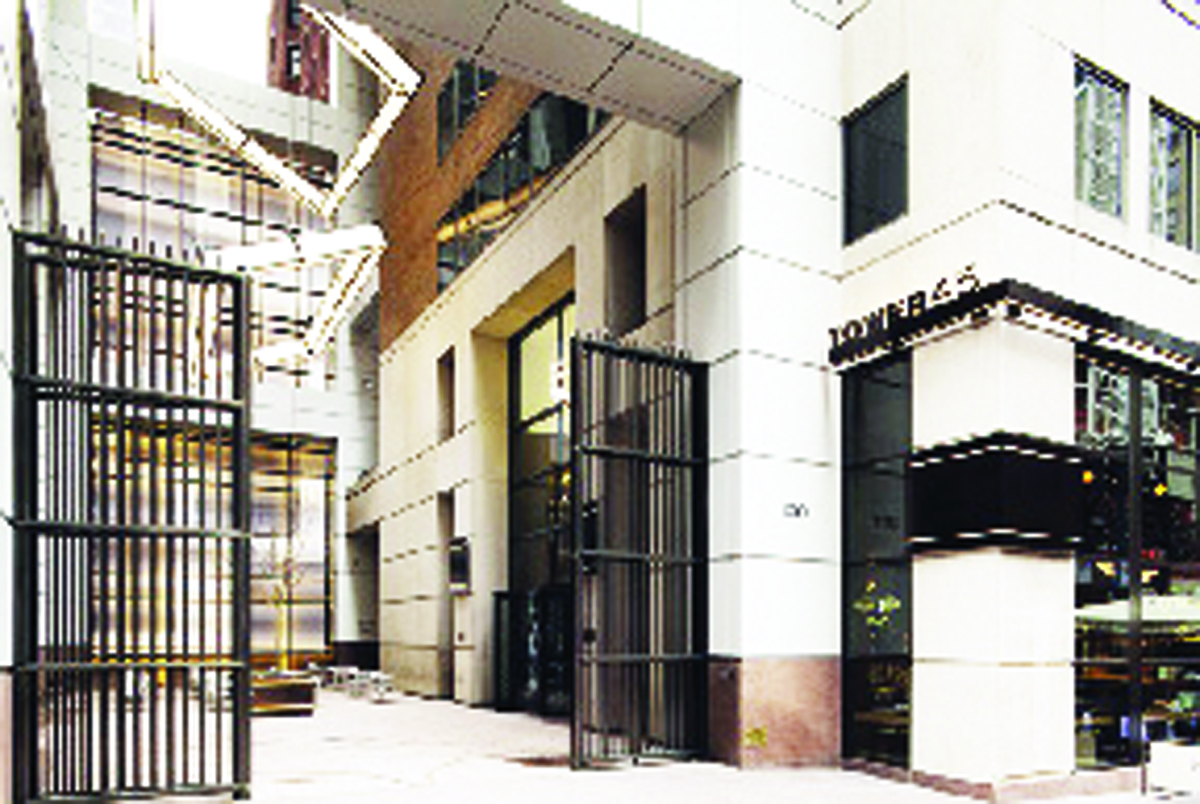 The Paris-based law firm will continue to occupy the 19th floor of the building, which is located between Sixth Avenue and Broadway.

Tower 45 was sold for $365 million by SL Green to Kamber Management this past July.

“Gide is a growing law practice, with established offices in some of the top financial markets in the world. The New York office acts as a gateway for Gide’s clients throughout the United States, so it was important for the company to retain its space in the prestigious, Class-A Manhattan office building,” said ABS Partners’ Alan Freidman.

“The firm is committed to strengthening its presence in New York and the company’s space on the 19th floor of Tower 45 provided the necessary flexibility for its future plans. The new landlord’s planned renovations for the building also secured Gide’s decision to renew because it assures the property will be well cared for and maintained at the highest level of quality.”

“We are delighted that Gide chose to remain at Tower 45. It’s a great vote of confidence and we’re grateful to Alan Friedman for the work he did during the renewal process,” said Levy.

“We have major cosmetic and mechanical upgrades planned for Tower 45 in 2016, including the installation of brand new elevators, HVAC upgrades and improved security throughout the building. Our goal is to further elevate the quality of the property and continue improving the overall experience for our tenants.”