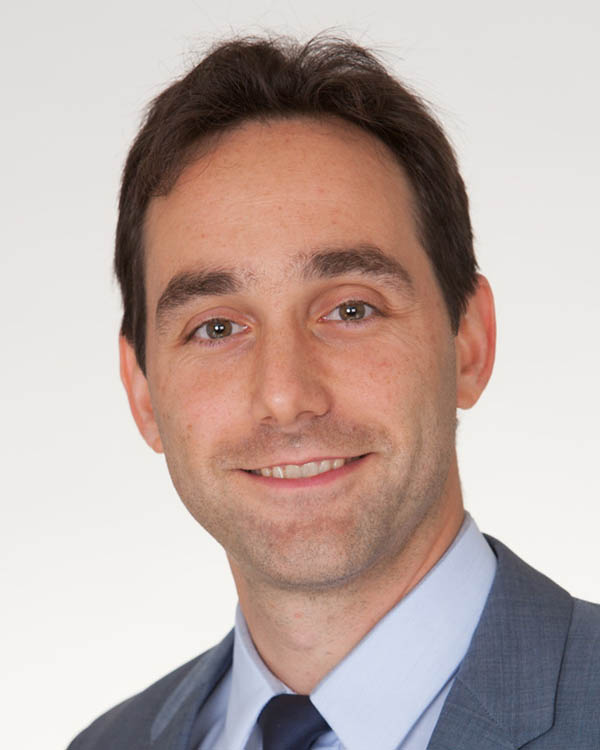 Laid back Levin takes the loan business in stride

Mark Levin is an unruffled anomaly in a sea of sharks. The founder and principal of commercial lending and acquisition firm Hirshmark Capital, Levin operates with a philosophy that could have been lifted from a Big Lebowski script.

“You can’t live your life getting upset at every single thing that’s happened,” he said.

Levin’s achievements continue to pile up in spite of, or perhaps due to, his laid-back ways.

He started in real estate in 2000, with a few small properties that he bought and renovated. When the financial crisis arrived in 2008, he changed his strategy, buying loans from banks.

“As it went on, we saw the opportunity to continue that business by lending because there were fewer opportunities to buy loans from banks. There were so many of these transactions happening, and banks were starting to tighten up a little bit in terms of their criteria for lending,” Levin said.

Before establishing Hirshmark, Levin had already closed over 100 deals for commercial properties around New York City.

Hirshmark, on the other hand, is responsible for $300 million in transactions since 2010, which has boosted its visibility as a player in the commercial space.  It also has ownership interest in 30 properties around New York City. Levin attributed this growth to sticking with a target market.

“We’re very familiar with owning and lending on those kinds of assets. It’s also why we stay within the New York metro area. I would say that 80 percent of our business is in Brooklyn. We’re also bunched up in those areas that are gentrifying: Crown Heights, Prospect Heights, Williamsburg, Bushwick. A lot of our deals tend to be there because that market is very liquid and we understand it very well.”

According to Levin, Hirshmark’s competitive advantage lies in efficiency. Deals are decided in the time it takes to watch a short movie.

“What we try to bring to the market is that we’re very efficient and quick. So if somebody brings us a deal, we don’t even do appraisals or anything of that sort. We already feel comfortable lending on the property. Literally, within an hour, we already have a “yes” or “no” on something that we’re trying to give a loan on,” he said.

“Whereas, some of our competitors, they need to do appraisals and all this red tape with applications just getting to know the property ten different ways. Somebody brings us a deal, we know that area so well that we could say yes or no very quickly. Speed and understanding of the local market is what differentiates us from our competitors.”

This pitch has become more attractive as Hirshmark’s biggest competitors grow skittish because of risk.

“I think that banks are getting really picky, especially when it comes to construction loans,” he said.

“People a few months ago were like, ‘You know what, I don’t want to borrow from you at nine percent because I can get it at five percent from a bank.’ Then they come back to us a few months later and they say, ‘You know what, those banks dropped off, they don’t want to do the deal anymore.’ I’m noticing that banks are getting a little bit skittish, especially when it comes to construction. So those borrowers have to rely more on us,” Levin said.

Hirshmark has been sticking to its formula with its recent deals.

Last August, the company provided a $3.2 million bridge loan for a retail/ mixed-use portfolio in Flatbush and Bedford-Stuyvesant. The company also bought 552 Central Avenue, a three-story building in Bushwick, for $1.4 million.