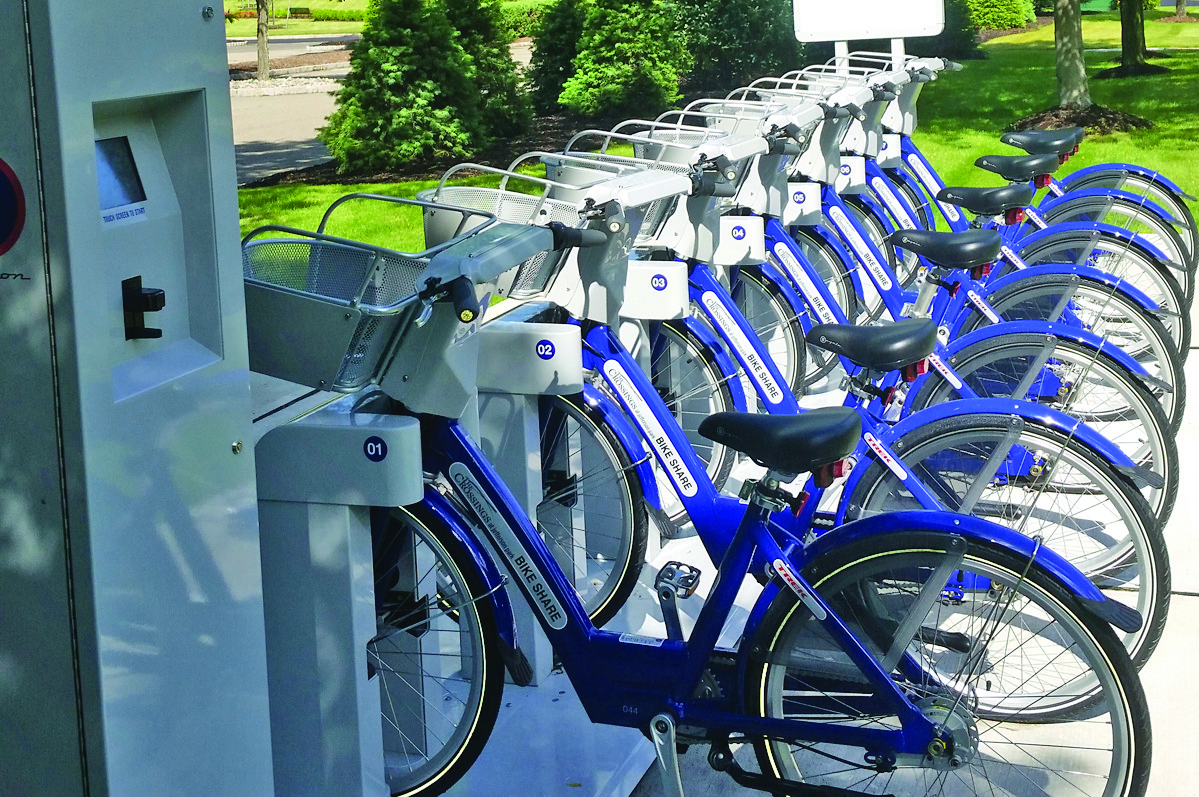 Introduced by Council Member Jumaane Williams and Council Member Brad Lander, Bike Access Bill. Int. 795-A is a part of a package legislation aimed at cyclists.

Int. 795-A requires owners of office buildings to allow bicycles to be brought into their buildings and to use freight elevators in the same manner as ordinary freight.

In the event a freight elevator is not operational, the bill calls for owners to allow bicycles be brought onto one or more designated passenger elevators.

The bill would also allow future requesting tenants to receive access under the same bicycle access plan as previous tenants.

“Making it easier for people to bike to work has far-reaching effects on people’s health and the overall quality of the City. We can’t encourage people to bike more if there are simple barriers that prevent it,” said Council Member Williams.

“Experts agree commuting by way of a bicycle will decrease the City’s carbon footprint, while improving bikers’ overall health. “

According to a report from the Institute for Transportation and Development Policy, biking as a mode of transportation can cut a City’s emissions by 11 percent.

In April, Mayor Bill de Blasio announced a commitment to reducing the City’s greenhouse emissions by 80 percent by 2050.

“I am proud to support these bills, which will help ensure that New Yorkers can more easily bring bikes in and out of our workplaces and homes,” said Council Member Lander.

“These bills will help encourage bicycle commuting and improve bike access across the entire City.”

Int. 695 requires owners of dominant occupancy or “class R-2 occupancies” to allow tenants or subtenants to use passenger elevators to transport their bicycles to and from their apartments.

This bill would also allow foldable bikes on all passenger elevators in all class R occupancies.