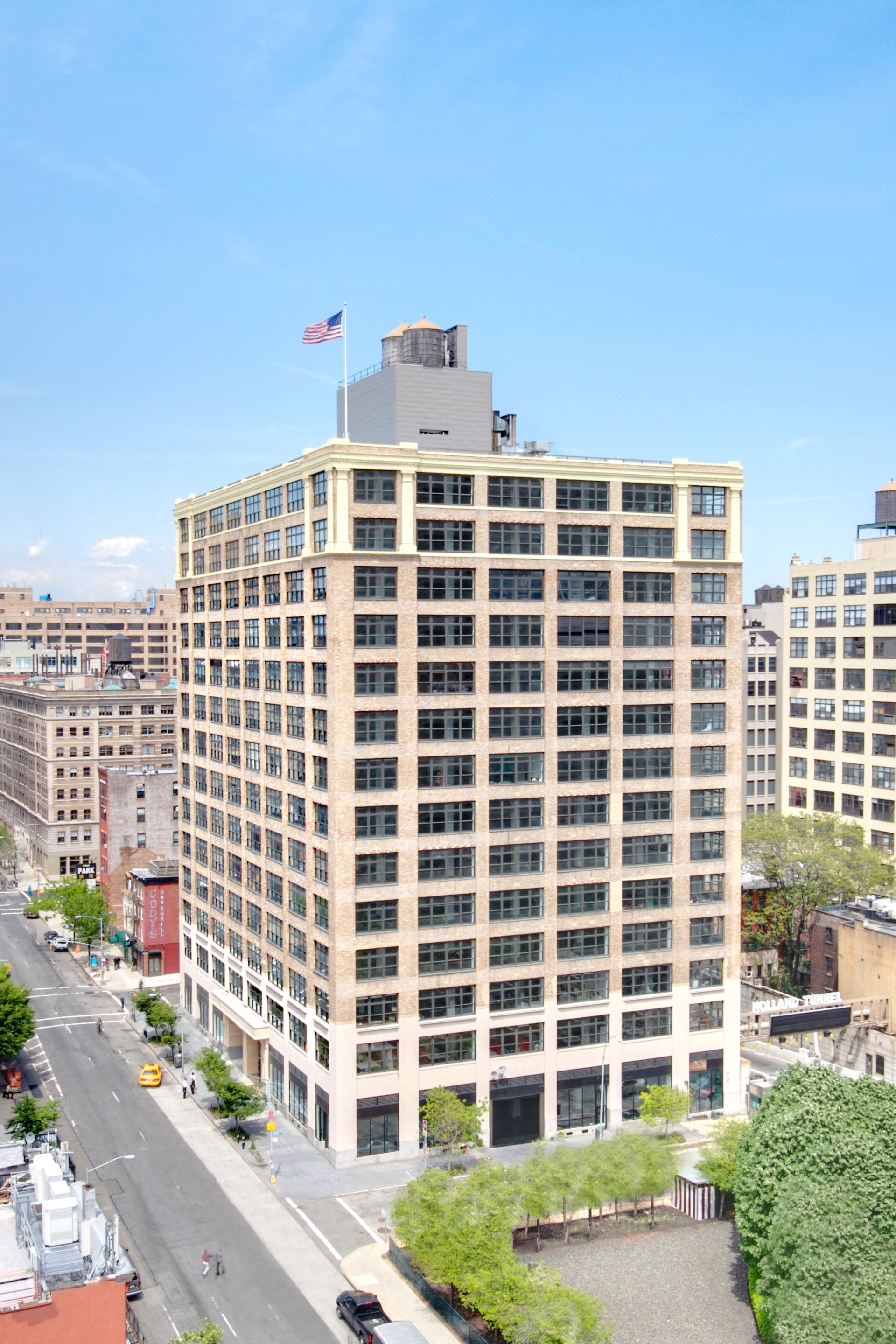 Knotel’s new space encompasses a large portion of the 3rd floor of the building, which is situated within steps of Soho, TriBeCa and the Hudson River Park.

The company – which designs, builds, and operates custom spaces for companies of 50 employees or more – will open its new 250 Hudson location in December 2018.

“With our successful redevelopment and outstanding Hudson Square location, 250 Hudson Street has become a magnet for innovative and entrepreneurial firms,” said Jonathan Resnick, President of Jack Resnick & Sons. “We believe Knotel will be an excellent addition to our growing tenant roster at the building.”

Eugene Lee, Global Head of Real Estate & Business Development at Knotel, added: “We are pleased to partner with one of New York City’s leading landlords, Jack Resnick & Sons, to continue our rapid growth downtown. As the market leader in flexible office, we are excited to make 250 Hudson Street available to the many companies seeking agile office on flexible terms at Knotel.”

250 Hudson Street has high ceilings, open floors, a limestone and marble lobby, and a penthouse level with a 10,000 s/f green roof that offers 360-degree views of the Hudson River and the New York City skyline.

The property, which is LEED Gold and WiredScore Platinum certified, features state of the art infrastructure, including fully modernized electrical and communications systems.

According to Greenberg, the only remaining availabilities in the building are a 5,500 s/f pre-built space on the 7th floor and a corner retail space that is available immediately.

Since its founding in 2016, Knotel has expanded its footprint both locally and around the world. The company currently has more than 70 locations across New York, San Francisco, London and Berlin.

Brodhead is latest Massey lieutenant to join B6 startup