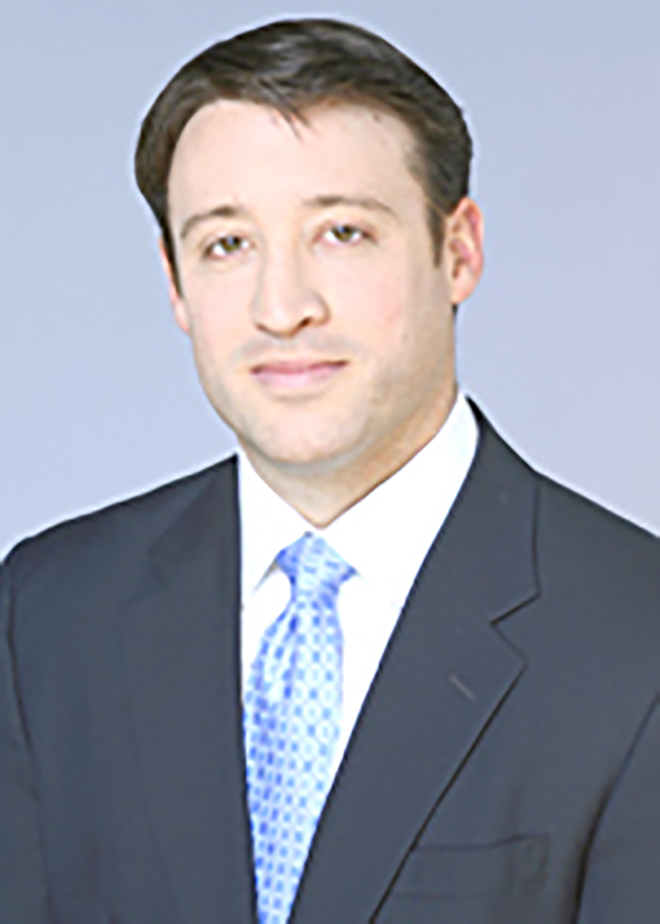 After years working with his father on deals that run the real estate industry gamut, Peter Gross believes heʼs found a recipe for success.

“We come at every deal from two different angles,” Gross said of working with dad, James. “We never look at a deal the same way because he’s old school and very face-to-face and I’m more analytical and data-driven.”

Since launching the division in 2014 along with co-head Louis Puopolo, it has grown to 35 agents now responsible for closing sales and leasing assignments across the country.

Gross followed his dad to the powerhouse brokerage after working as a broker with Cushman & Wakefield.

He’d learned the ropes interning for his dad at Williamson, Picket, Gross, while he studied for his political science degree at Union College. After his stint at Cushman, he’d returned to the firm as partner ahead of its merger with Douglas Elliman.

“Douglas Elliman has done commercial business for a very long time but they didn’t have a standalone platform before that,” Gross said. “When it was time to create that we merged our company with Douglas Elliman and it’s been great ever since.”

Gross is now the co-head of operations for Douglas Elliman Commercial alongside senior broker Louis Puopolo. As well as overseeing the day-to-day business operations, the two work with a variey of clients through all stages of the leasing process, from in-depth market research and detailed financial analyses to negotiations of complex transactions.

While his resume is top-heavy with leasing — he has brokered office deals for everyone from Conde Nast to Soho House — Gross said he has been working on more investments sales and development business. He has already represented owners and developers such as JD Carlisle and Hudson Development Group in the acquisition and disposition of real estate.

“We’re always looking to continue to expand on what we already have and created, and I think it’s an important factor as to why we joined Elliman in the first place,” Gross said. “We looked historically at what Elliman has done over the last five to 10 years and it’s been very impressive and we pride ourselves on being part of that.”

As the retail continues to transition, Gross said tenants are more likely to dip their toes in the market through pop-ups or temporary installations than make full-blown commitments.

He added that wellness centers, like yoga studios or Equinox gyms, are very popular and that fast casual and food halls represent a healthy portion of the commercial market.

“[Retail has] got the most volatility right now certainly because of what e-commerce has done,” Gross said. “But retail is still a very important aspect of real estate here and there are plenty of companies who need brick and mortar.”

He believes what separates Douglas Elliman Commercial from the competition, is utilizing the network of a massive residential division. While he said their platform is similar to other commercial real estate companies, being able to connect with one of the countryʼs largest residential real estate firms offers a wide range of opportunities.

“They’re two completely different industries but it’s being able to offer your clients value in almost every aspect of the real estate as a whole,” Gross said. “That’s something that we can genuinely say.”