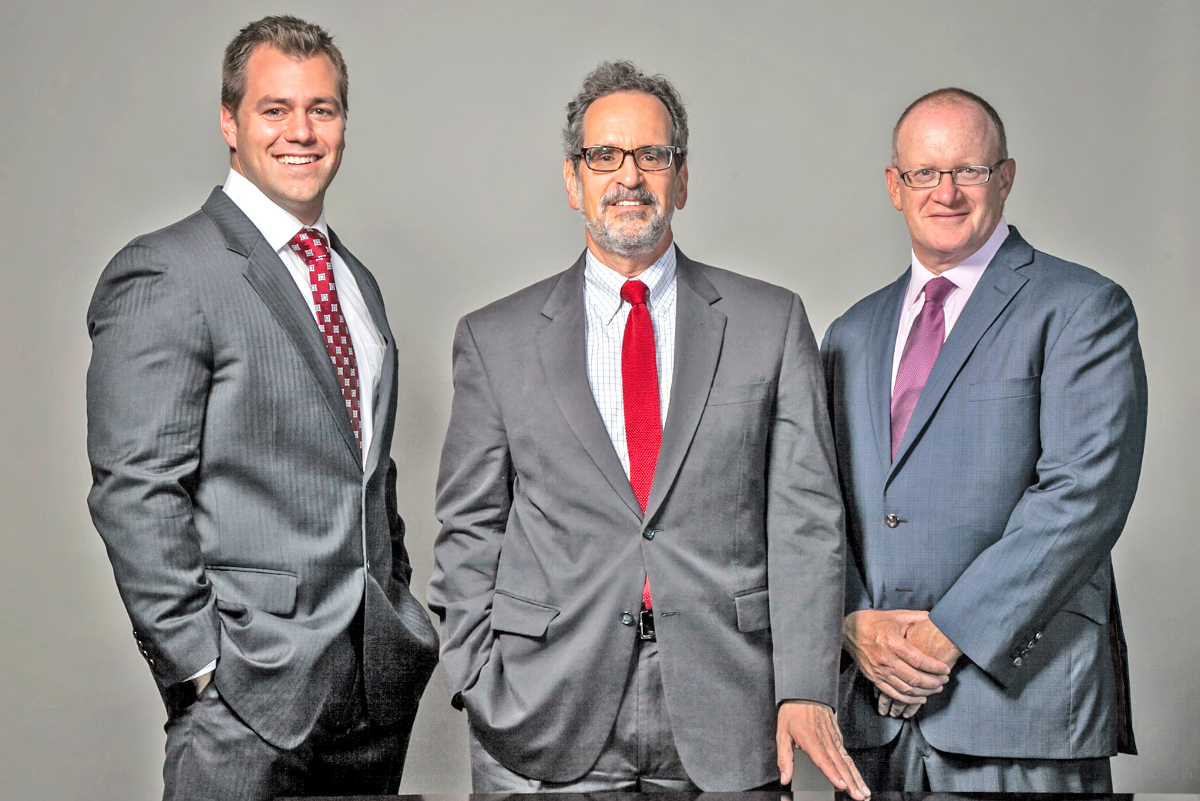 Sometimes in commercial real estate, it all comes down to timing.

Two years ago, Gary Barnett’s Extell Development acquired the Ring Portfolio — a dozen loft-style office buildings in the Nomad/Midtown South area. Most of the buildings were completely vacant, and many were zoned for potential residential conversion.

“All the buildings that we acquired were one hundred percent vacant,” said Fred Leffel, president of Kaufman New Ventures, the acquisition arm of the company. “They were rundown, and most of them had a single tenant in the building for 19 years.”

The firm dived headfirst into redeveloping the long-neglected buildings, with plans to spend $10 million in capital improvements to transform the properties into prime office space that would cater to the TAMI tenants that have flocked to area in recent years.

“When I say redeveloped, we were almost rebuilding them from the inside out,” said Leffel. “We are one of the oldest companies in New York, and we have always owned a number of properties in these areas — Flatiron, Midtown South,” said Leffel. “And we had made a business in recent years of acquiring older buildings and fixing them up.”

The company had been aware of the Ring Portfolio for many years and was “very, very interested” in the properties.

“After Gary Barnett acquired them, I think he knew we were interested in some of them, and we started talking to him about doing a transaction on four of them,” said Leffel.

The two companies originally discussed an outright acquisition of the properties, but in the end, Barnett preferred long-term leases. “I think he was talking to other people, but for some reason, we wound up making a deal with him,” said Leffel. “I think as a result of the good experience on the first deal for both sides, we worked out the deal with 155 West 23rd Street.”

In September, Extell sold its interest in the ground leases of all five of Kaufman’s buildings to a family associated with Edison Parking, a company that is now Kaufman’s landlord.

“They are highly desirable office buildings in the tightest office submarket in the U.S.,” said Leffel. “It’s very rare to find empty buildings there. Whenever a building in those areas comes up that can be converted to residential use, it is converted, and that’s not our business — we’re office.

“So the opportunity to acquire buildings that could be office buildings was very, very attractive to us. And the fact that they required an enormous amount of work was not a problem for us, because that’s what we do.”

Indeed, Kaufman bought and sold 100 Fifth Avenue at a nearly $140 million profit after redeveloping the building.

Two years after buying 27 West 24th Street for $55.5 million and spending another $2.5 million on a rehab, Kaufman sold it to MJ Orbach Associates for $92.5 million.

“We’ve become one of the most, if not the most active redeveloper and leasing group of space in this particular market,” said Michael Kazmierski, vice president of Kaufman New Ventures. “Over the last 18 months, we’ve now acquired and are leasing more than a half a million square feet.”

He recently hosted a party to celebrate the opening of 15 West 27th Street, which went through extensive renovations after being unoccupied for nearly seven years. Part of the makeover included contemporary art design by Skott Marsi and a modern lobby design in an effort to connect with creative tenants that have increasingly populated the neighborhood.

“The idea is to have the art community meeting a corporate culture,” said Greenspan of the art. “They need a canvas, so we gave them the back of the elevator shafts to express creativity.”

The top floor of building was recently leased to Mexican architect Fernando Romero, while the ground floor retail space will be occupied by the fast-casual Indian restaurant, Pondicheri.

At 19 West 24th, the first five floors are leased to a roster that includes a wine distributor, a software developer and a garment company.

Senior loan that put Margules on road to success