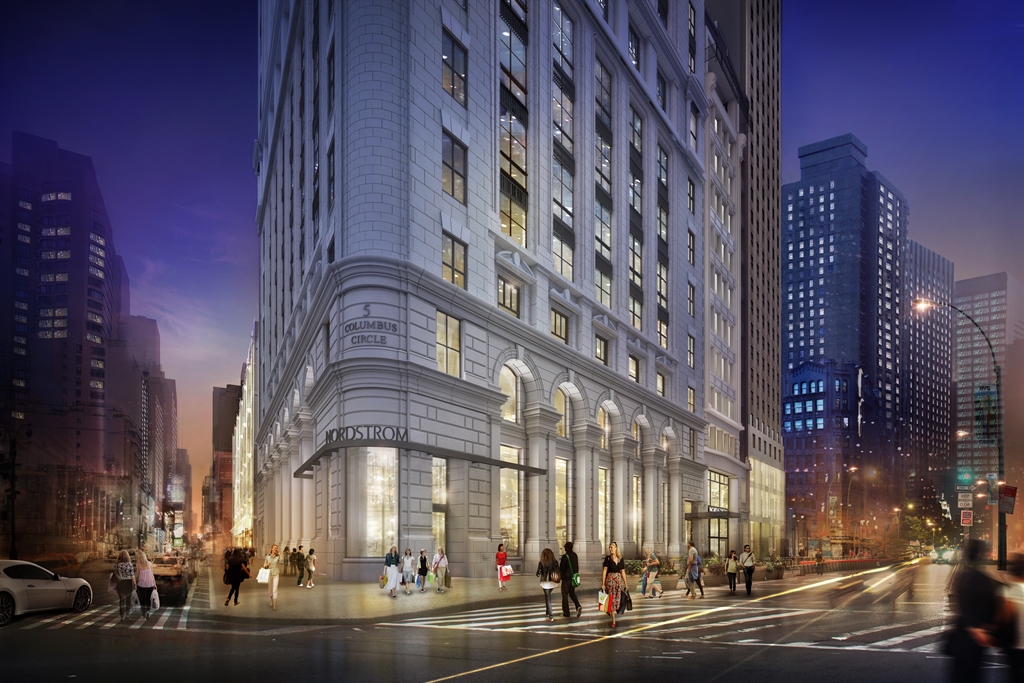 1790 Broadway Associates LLC, the New York City-based owner of the loft-style office property located between 57th and 58th streets made the announcement.

1790 Broadway Associates LLC purchased the historic property in 1985 and has since created an office environment that is comparable to boutique buildings in Midtown South – with the façade being restored to its historical grandeur – as well as modern amenities and connectivity.

In addition to Kaplan, the property is home to a number of high-profile tenants, including Nordstrom, Columbia University, RadNet, Inc., Northwell Health, Columbia Artists, Victoria Hagan and the Rhodium Group.

The ownership was represented in the lease negotiations by Harley Dalton, Senior Vice President with JLL, while Scott Panzer, Vice Chairman, and Shannon Rzeznikiewicz, Managing Director, also of JLL, acted on behalf of Kaplan.

“We are extremely pleased to welcome Kaplan to our growing roster of high-profile corporate tenants,” said Christos Kotsogiannis, Vice President of Real Estate.

Currently, 5 Columbus Circle is preparing for the grand opening of the Nordstrom flagship on October 24, 2019.