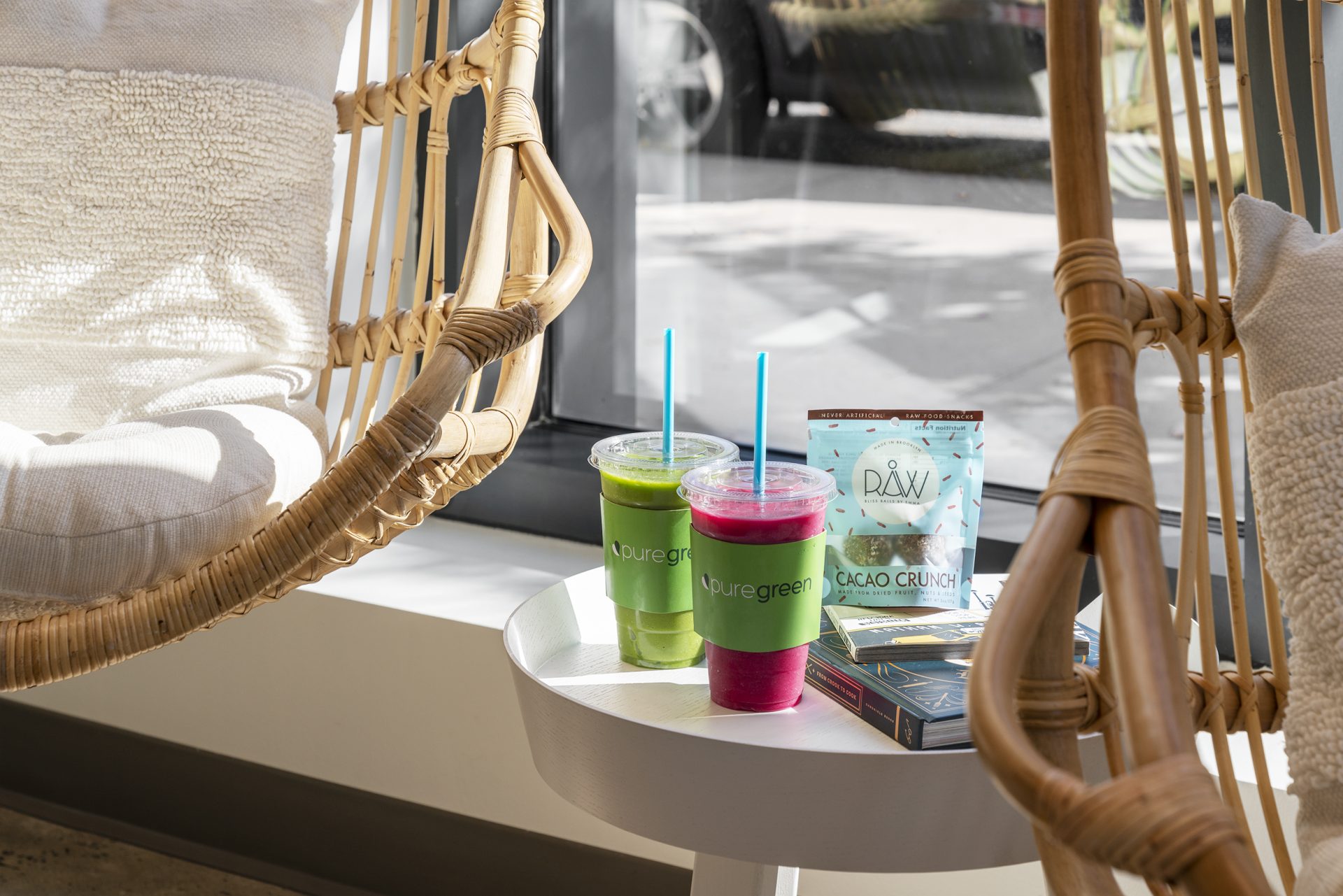 Park Tower Group announced the opening of Pure Green, a fast-growing cold pressed juice and smoothie chain, at Greenpoint Landing, a 22-acre development stretching for half a mile along Brooklyn’s waterfront.

Pure Green at Greenpoint Landing is the brand’s third Brooklyn location. Its menu features a variety of healthy food options, including wellness shots, smoothies, acai and pitaya bowls, and more.

Pure Green is the third community-oriented retailer to open along the Commercial Street retail corridor over the past year.  It is joined at 5 Blue Slip by the upscale grocery Prestige Organic Market.  Directly across the street at 7 Bell Slip is Riverside Market, a 24-hour deli and sandwich shop, and Eleva Coffee, a café serving sustainably sourced coffee. These four shops bring retail occupancy at the first phase of development at Greenpoint Landing to 100 percent.

“We are thrilled that Pure Green is now open, allowing Commercial Street to be fully activated with exciting and diverse retail amenities,” said Marian Klein, President at Park Tower Group, the master developer of Greenpoint Landing. “We expect Pure Green will be an instant hit with our residents at Greenpoint Landing and the neighboring community at large.”

“As lifelong Greenpoint residents, we are excited to have an opportunity to serve our community,” said Jose Garzon, owner and operator of the new Pure Green at 5 Blue Slip. “We look forward to getting to know our neighbors in a more personal manner.”

Greenpoint Landing is a 22-acre site situated along a half-mile of East River waterfront, being master-planned and developed by Park Tower Group. In 2005, the City of New York designated the site for residential use under the Greenpoint-Williamsburg rezoning. In its entirety, Greenpoint Landing will include an estimated 5,500 residential units – 1,400 of which are affordable housing – as well as a new pre-k through 8th grade public school and four acres of public open space.

The public waterfront esplanade at Greenpoint Landing has been extended to connect the newly renovated Newtown Barge Park and the existing waterfront open space. In total, there are now over three acres of waterfront public open space including picnic areas, open lawns, and a sports field.

These four sites currently being developed are in addition to the 300 units of affordable housing previously completed at 5 Blue Slip and 7 Bell Slip in a joint venture between Park Tower Group and L&M Development Partners.