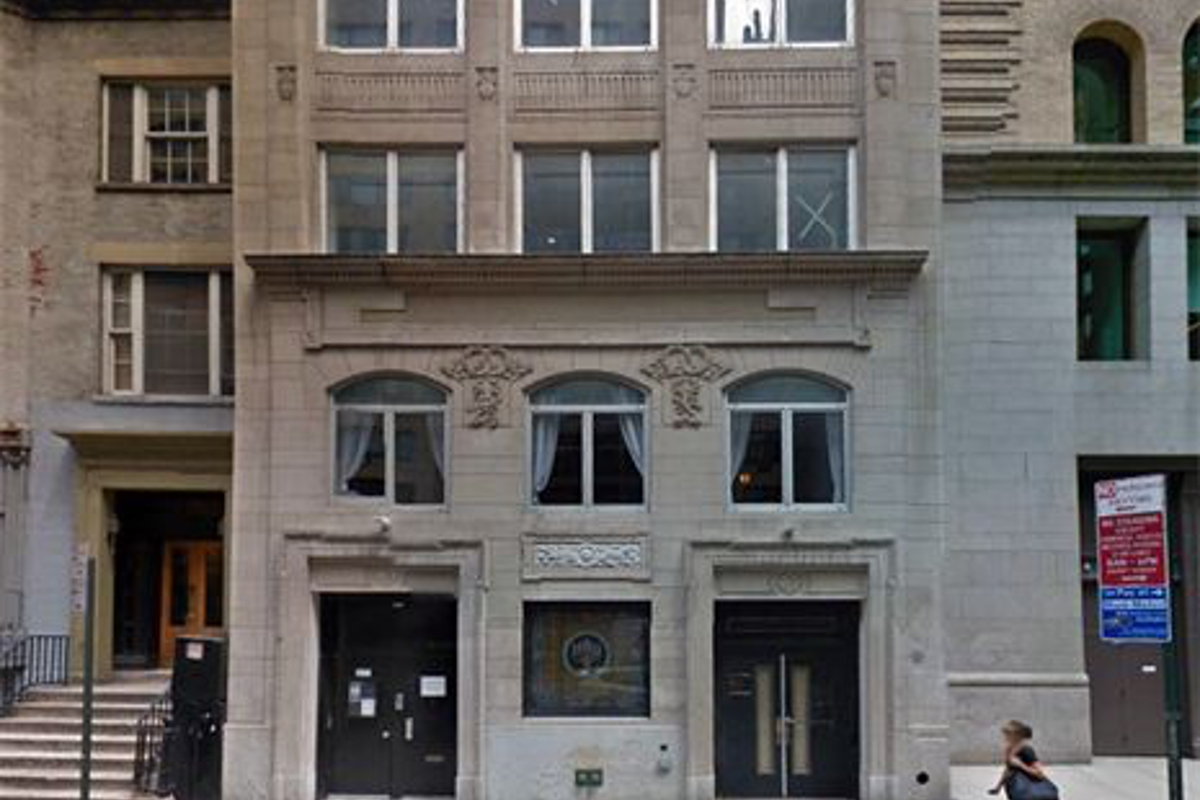 A judge has refused a motion to reargue a case involving the former site of the Sixteenth Street Synagogue in the Flatiron District.

The case, which stemmed from an aborted plan to convert part of the building into condos, is now in bankruptcy court, with the tenant arguing that he should not have to pay more than $2.9 million in late fees, legal fees and construction costs.

According to a previous report from the Commercial Observer, Jack Braha, the owner of the building, entered into a deal with Steve Ancona, the one identified as the debtor in court documents, in 2006. Ancona was a member of the Sephardic synagogue Magen David, which along with the Sixteenth Street Synagogue, was facing eviction from the building. The previous owner of the building, the National Council of Young Israel sold the property after owning it for almost 60 years.

Braha and Ancona hatched a deal wherein Braha would buy the building to qualify for a tax break and then provide $2.85 million to convert the top floors into condos. Meanwhile, Ancona guaranteed 45 percent of the tenant’s obligations and got a 35-year triple net lease. Had things worked out as planned, Ancona would have gotten the lower three floors of the property after the condos were sold, which he would have then handed over to the two synagogues.

According to court documents, the two parties “had a falling out” and Ancona was unable to finish converting the building into condos. Because of this, Ancona was due to pay rent starting in January 2008 under the terms of the lease. He only paid rent for January, February and March and then stopped paying altogether, which resulted in the eviction of the two synagogues from the property. Magen David has since relocated to 177 Sullivan Street in the West Village. Meanwhile the Sixteenth Street Synagogue now holds services in two locations: 11 East 11th Street and 325 East 6th Street in Manhattan.

In the motion for reargument, Ancona’s counsel said that the court “overlooked” a precedent set by the 1995 case Kuske vs. McSheridan. He claims that he should not have to pay the late fees, legal fees and construction fees because it is not part of the base rent.

In an opinion published on Thursday, bankruptcy judge Cecilia Morris shot down the argument, saying that barring all the fees would be premature, citing the need for more analysis of where the figures came from.

“The Debtor has failed to show that reargument based on the Court’s purported oversight of McSheridan is warranted, and the Motion for Reargument is denied,” Morris wrote.