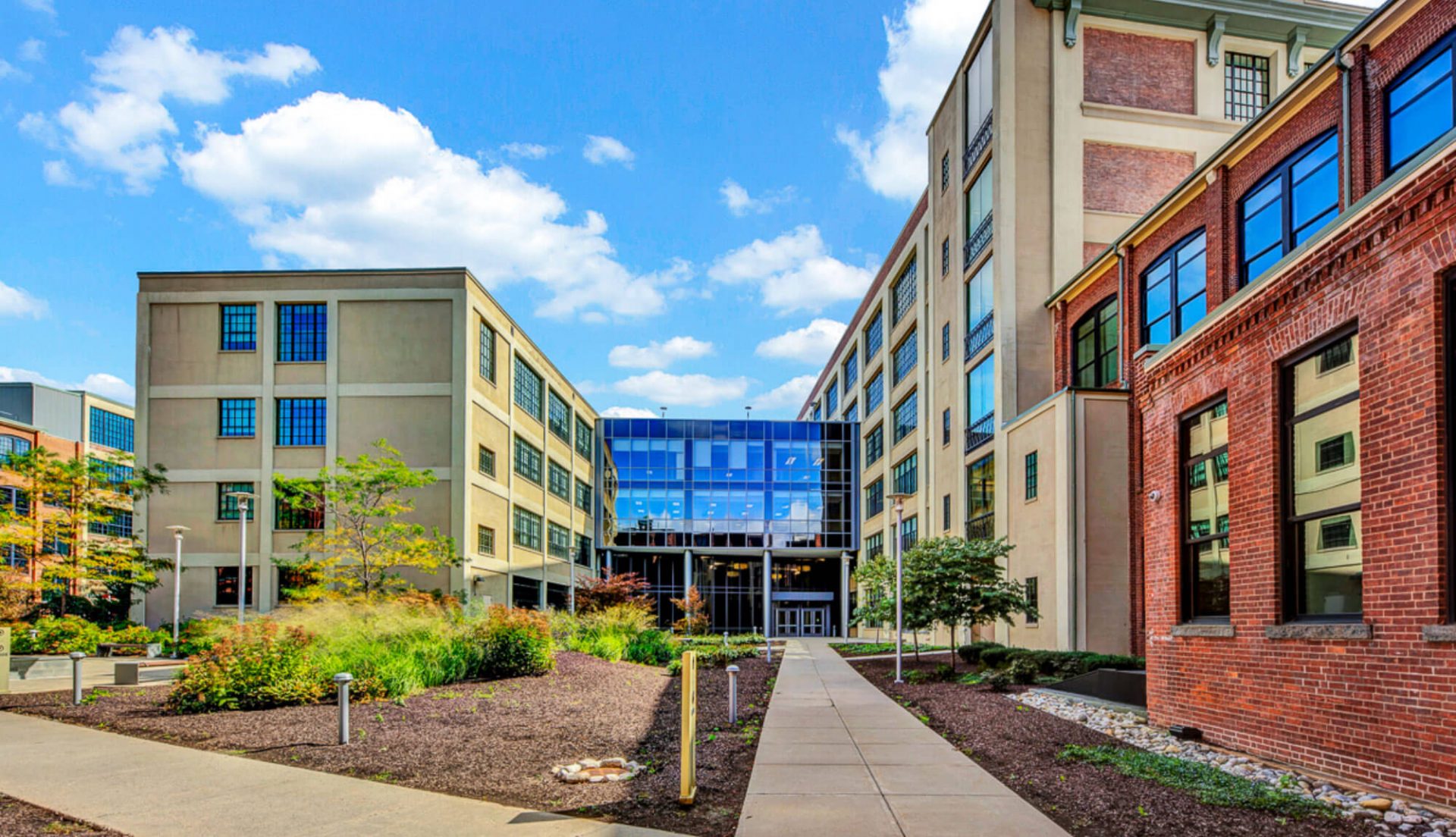 The firm will provide leasing and marketing services for approximately 90,000 square feet of available space in the state-of-the-art life sciences and creative office building that once housed the Winchester Repeating Arms Company .

Winchester Works (The Works) is designed to meet the needs of office and life sciences tenants ranging from 5,000 to 90,000 square feet for the remaining space. The building is one of the few in New Haven that can accommodate life science companies requiring wet lab space.

The agreement with JLL comes as New Haven sees an influx of biotech companies – but a shortage of space to house them.

According to Yale University’s Office of Cooperative Research (OCR) and the Yale Daily News, startups incubated out of Yale raised more than $1 billion through venture capital funding and $11 billion through public market funding in 2018 alone. Those growing firms often encounter a shortage of lab space to move into, OCR told the Daily News. Winchester Works’ space is specifically tailored to meet that increasingly pressing need.

“As New Haven’s life science industry experiences unprecedented growth, we are excited to bring on JLL to lease up the state-of-the-art lab and office space specifically designed for companies in this field,” said Alex Twining, CEO of Twining Properties. “The Science Park at Yale has become a unique hub for innovation and discovery, where biotech businesses can grow and thrive. With its new and upgraded facilities, we know that tenants will find what they need to be successful here at Winchester Works.”

“New Haven has evolved into a booming biotech center, but with that has come a growing need for cutting-edge lab and Class A office space,” said Jake Pine, Director at L+M Development Partners. “Our building is specifically designed to offer these new companies the tailored space they need to work across science and tech. We look forward to partnering with JLL on bringing in current and future world-class tenants to The Works and advancing the innovation and discovery that the Science Park at Yale is known for.”

“Winchester Works is well positioned to thrive as one of the state’s premier, life-sciences campus,” said John Cahill, Senior Vice President, JLL. “The modern property sits nicely within Science Park in New Haven’s historic Winchester Repeating Arms Company Historic District. It will also benefit from the $600 million in funding Connecticut received from the National Institutes of Health, with about 80% of which allocated to Yale University.”

Built in 2012, the 145,000-square-foot Class A office building was the first new office building constructed in New Haven in more than 20 years. Winchester Office LLC purchased the property in late 2019 and is in the process of preparing the building for life sciences tenants, overhauling the entrance and lobby and revamping the rooftop amenity space.

Twining Properties first got involved in Winchester in 2007, when the firm competed to redevelop the main factory complex. In 2017 Science Park Development Corporation selected Twining to complete what Forest City had begun and at the same time put the Higher One Building under contract.

This year, Goldman Sachs UIG joined Twining Properties as capital partner and L+M joined as co-developer of the project.