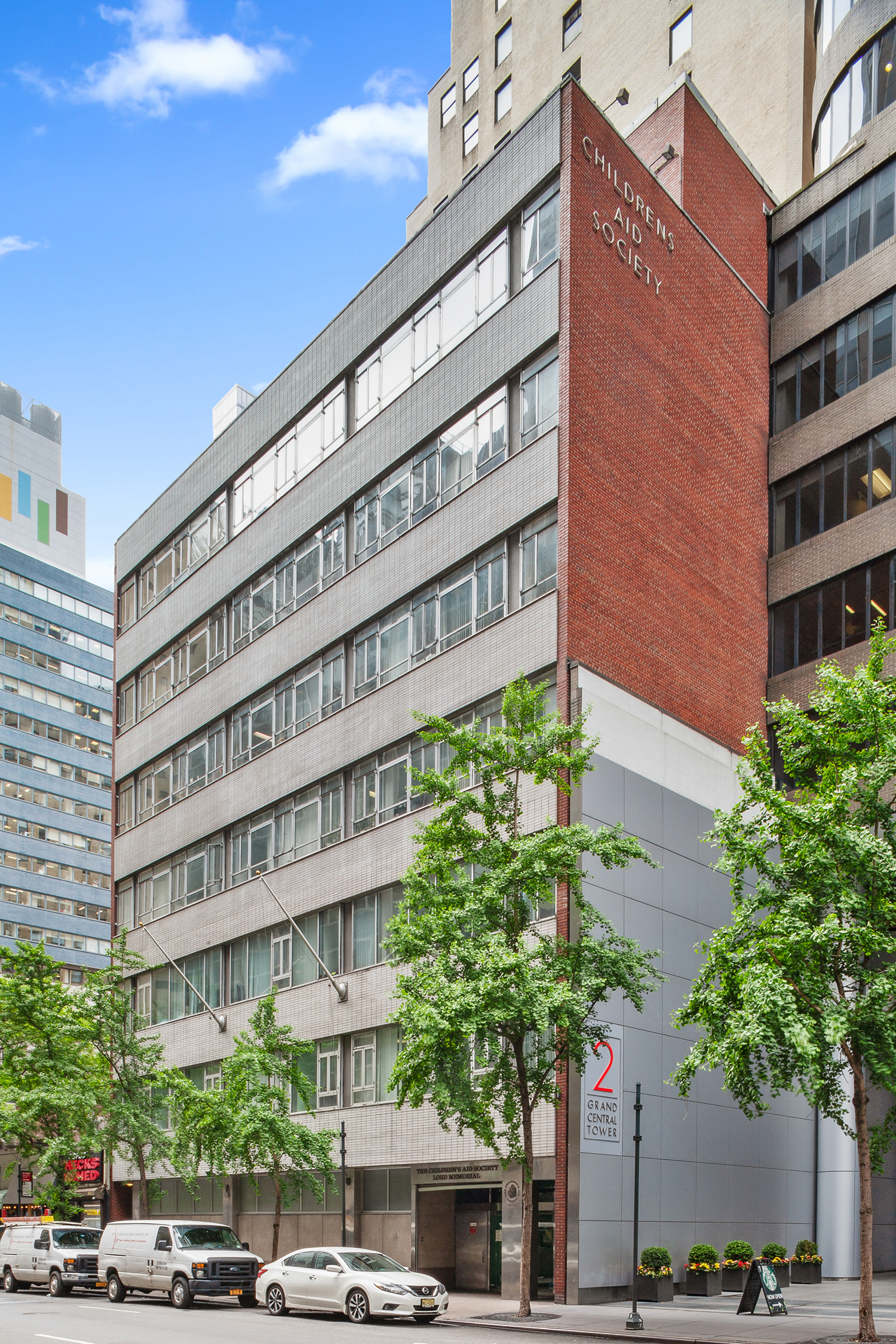 NYC-based HAB Bank, a community bank that has a growing commercial real estate business, has acquired the Children’s Aid building at 150 East 45th Street for $28.25 million.

JLL announced that it brokered the sale of the property, also known as the Lord Memorial Building, in Midtown East submarket for Children’s Aid. Habib American Bank acquired the 32,270 s/f mixed-use property approximately $875 per square foot.

“It is a great shot in the arm for the local investment sales market to see this kind of confidence expressed by a prominent foreign bank under current market conditions,” said Bob Knakal who quarterbacked a JLL team that included Jonathan Hageman, Clint Olsen; Ellen Herman, George D’Ambrosio and Albert Mamiye.

The seven-story 150 East 45th Street was designed by Gibbons, Heidtmann & Salvador and constructed in 1950 as a three-story building for Children’s Aid. The office building was enlarged to seven stories in the mid-1960s and totals 32,270 square feet, with approximately 5,168 square feet of retail space on the ground floor and around 27,102 square feet of office space on the second through seventh floors.

The office building is located in New York’s Midtown East submarket, just steps from Grand Central Terminal and a few blocks from The United Nations Headquarters at 760 United Nations Plaza. The property is currently occupied by Children’s Aid, a nonprofit that will be vacating the space upon the sale of the property.

The mixed-use building was constructed in a unique “T” shape to provide excellent light and air to the space, allowing for a higher percentage of quality, usable space throughout each floor. The floorplates average around 5,400 square feet, with protected air secured by an easement with the neighboring property, 712 Third Avenue.

The Children’s Aid Society plans to move to a new location in 114 West 125th St., which it bought earlier this year.

Jonata Dayan, who represented the bank in the deal, said, “HAB Bank was looking to acquire a commercial condominium for a few years because they realized the advantage of ownership over leasing,” said Ms. Dayan. “When we saw this property, which was approximately the same size as the condos we previously looked at, they decided this would be a good fit. Plus it includes retail space.”