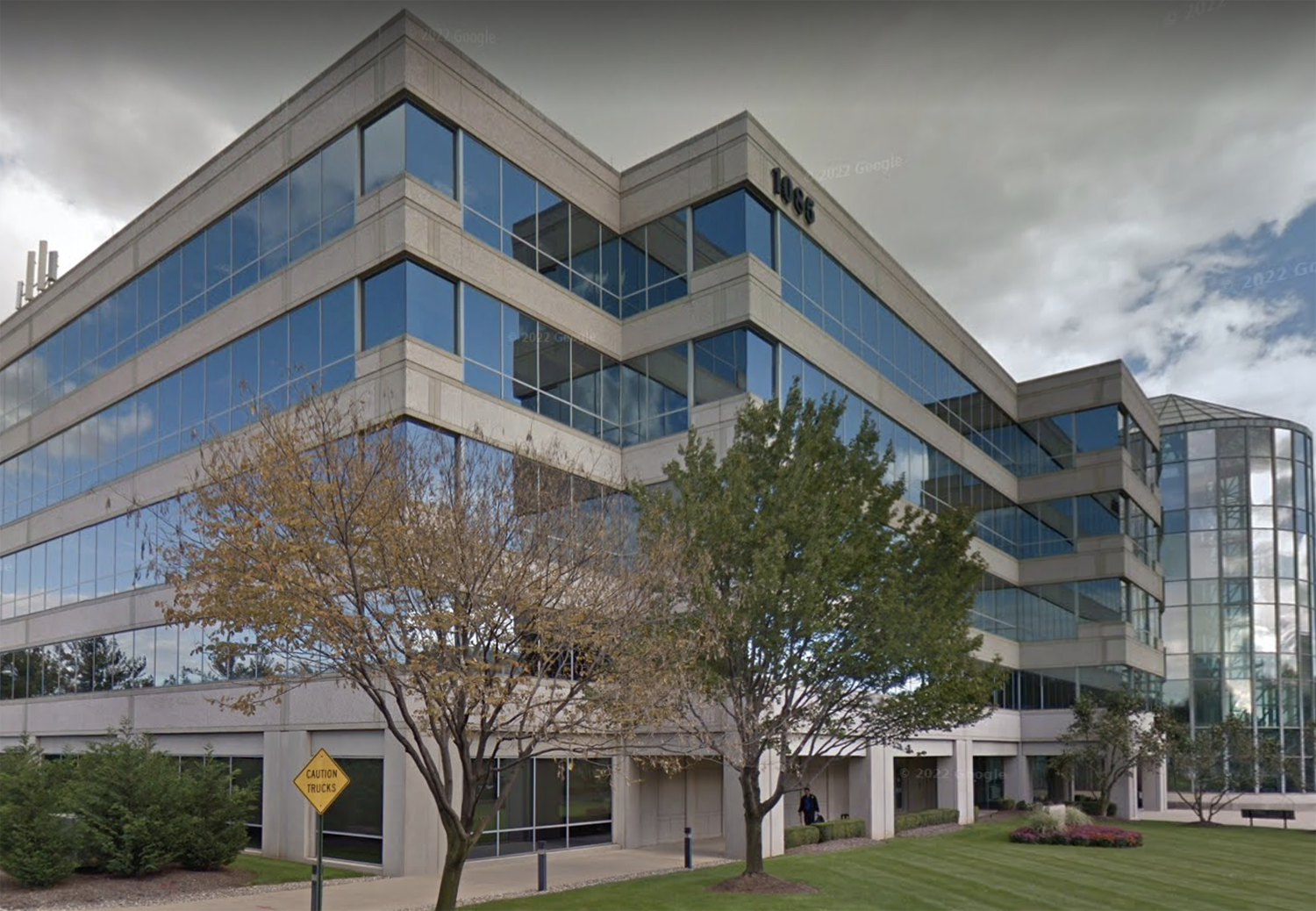 JLL represented ownership, a joint venture partnership led by the Cali Family, in the 10-year lease transaction. The TSA is expanding from 41,000 square feet it previously occupied as a subtenant to 47,000 square feet across the entire second floor and partial first floor in a direct lease with the owner.

Liberty Hall Corporate Center is a five-story, 210,000 square foot Class A property at 1085 Morris Ave. The property was previously fully occupied by the Elizabethtown Gas company (a wholly owned subsidiary of The Southern Company) on a NNN lease for many years until the lease expired. .

Ownership is now embarking on a building-wide renovation that will elevate the property’s common spaces to meet the needs of today’s tenancy by adding a new fitness center, completely renovated cafeteria and conference facility, and event space, along with amenitizing both indoor and outdoor space to provide meeting and gathering areas.

Full service architectural firm Rotwein+Blake has been retained to lead the repositioning of the Liberty  Hall Corporate Center to appeal to tenants adjusting to new market dynamics.

JLL senior managing director David Stifelman and executive vice president Chris Conklin represented the landlord in the new long-term lease with TSA. The TSA will continue to operate a network operations center from the property where it supports Newark International Airport.

“We are thrilled that a credit tenant such as the TSA has chosen to solidify its presence in the property in what is a testament to its premier location and the many attributes that are demanded by companies today as they position themselves to attract and retain talent,” said Conklin.

“As the repositioning gets underway, we look forward to re-introducing this headquarters-quality facility for the first time since its long-term occupancy by a single tenant,” added Stifelman. “Liberty Hall Corporate Center is situated within a walkable downtown community offering access to multiple retail options, new housing and a network of transportation alternatives, all of which will appeal to companies seeking amenity-rich suburban environments that serve as a central hub that inspires productivity and collaboration.”

Situated directly next to Kean University’s main campus, Liberty Hall Corporate Center is a short walk from NJ Transit’s Union station and minutes from the Garden State Parkway, Interstate 78, Route 22, the New Jersey Turnpike and other major highways. The property is just two miles from Newark Liberty International Airport and 22 miles southwest of Manhattan. The property is also within walking distance of the Shoppes at Vermella Union, a high-end retail center with shops and restaurants.

Liberty Hall Corporate Center is arriving to the market as New Jersey’s office occupiers continue their re- entry plans with a focus on newly renovated buildings. Nearly three-quarters of all deals over 50,000 square feet in the past year were concentrated in buildings either constructed or extensively renovated during the past decade, according to JLL’s Q2 2022 NJ Office Insight report.