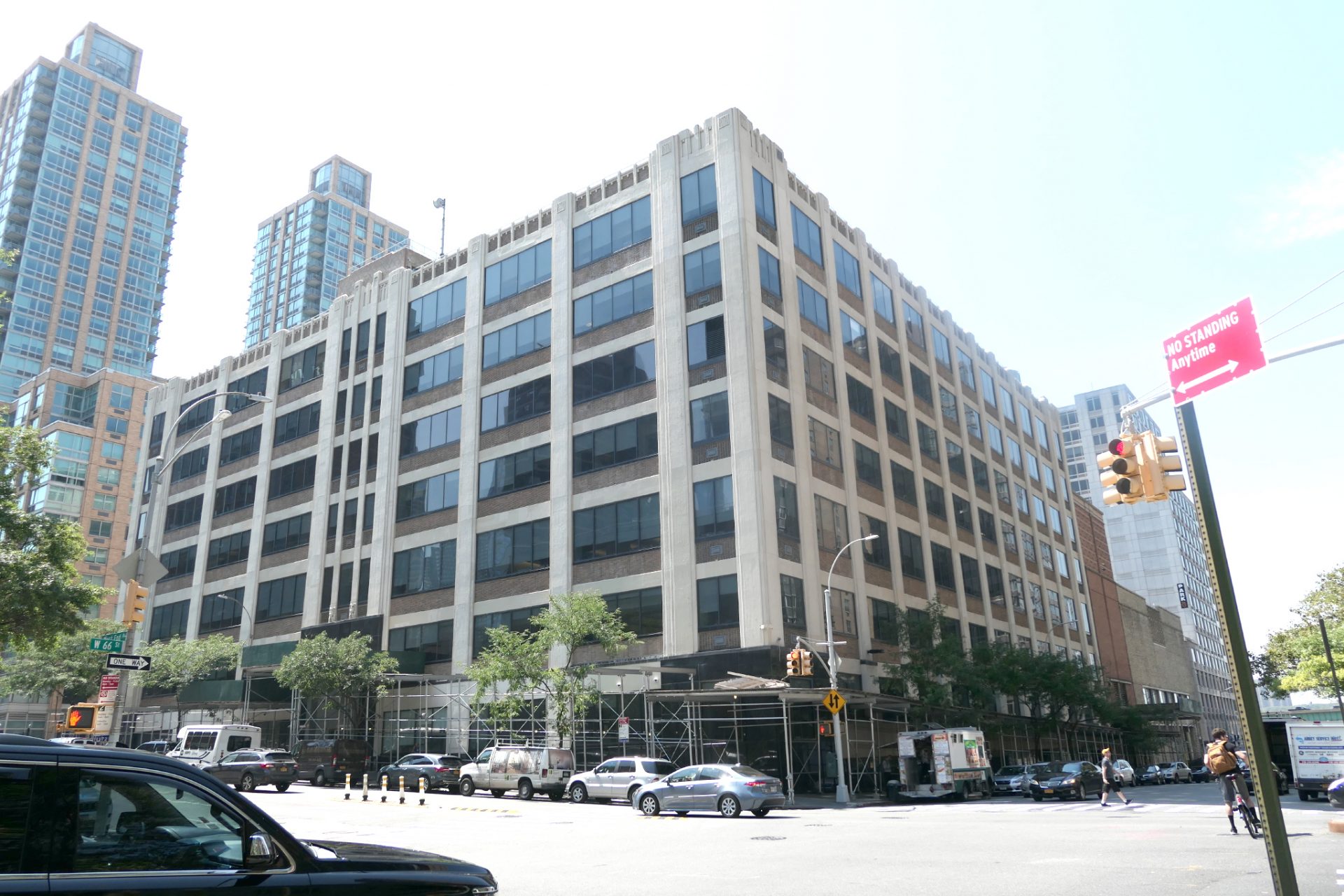 JLL Capital Markets experts arranged a $181 million loan to finance the redevelopment of West End Campus, a portfolio of two buildings totaling 484,774 s/f and a parcel of land containing 105,575 s/f of development rights.

The seven-story 125 West End Avenue was originally developed in 1929 as an automotive facility for Chrysler.

The building features oversized windows, 13 to 15.9 ft. ceiling heights, floor load capacity more than double the weight that can be found in typical buildings, and large open floor plates ranging from 37,000 to 50,000 s/f.

The five-story 320 West 66th Street was built in 1985 for studio use and includes ceiling heights starting at 11 ft. and ranging to more 30 ft. on the third floor, which has a column-free 22,000 s/f floor plate that is configured as two distinct television studio spaces.

The JV purchased the properties for $23o million from Silverste Properties. It acquired them as part of its $1.15 billion purchase of Disney’s Upper West Side campus last year. Disney, the ABC parent company, is creating a new corporate campus in Hudson Square.

“This is the first time in nearly 40 years that a redevelopment opportunity has been available at the West End Campus,” Pariser said.

“Much of this space was constructed to specifications far exceeding typical standards. It has been occupied by ABC / Disney for office and studio production purposes since the early 1980s.”