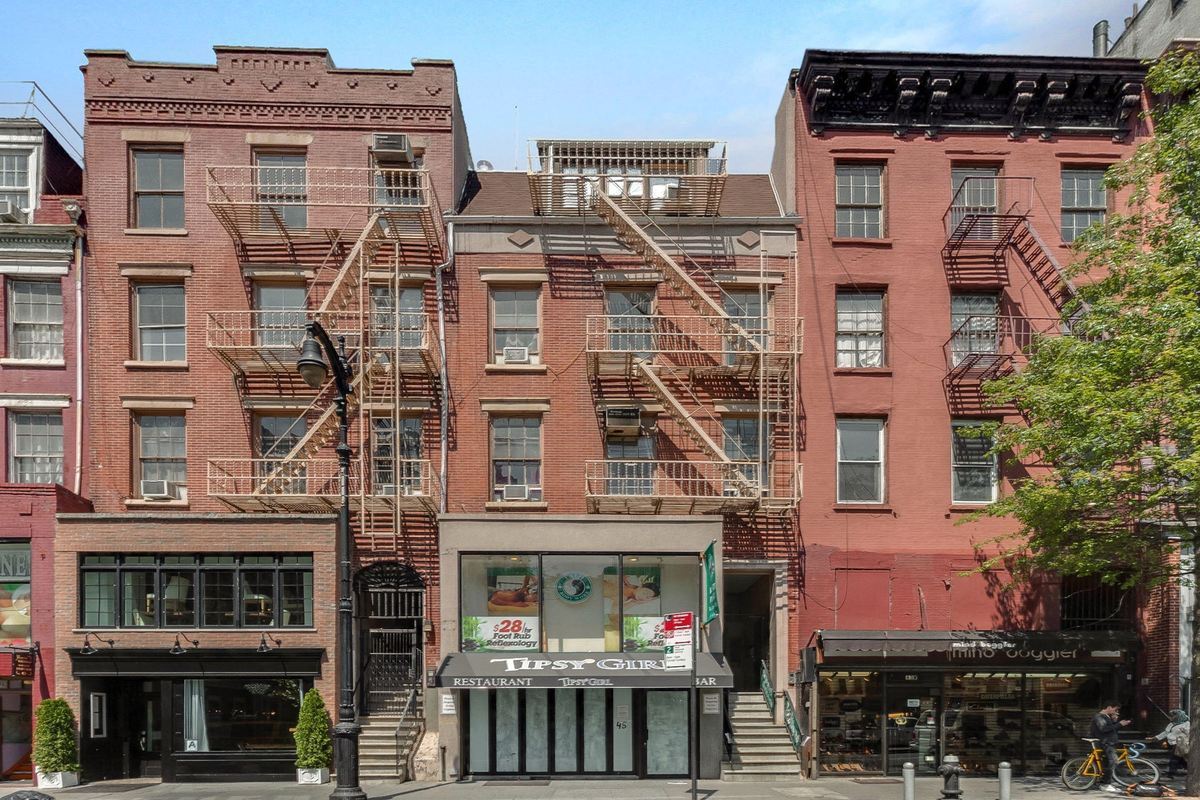 Jews for Jesus, a San Francisco-based non-profit, has purchased two building in the West Village for $16 million.

An organization for practicing Jews who believe in Jesus Christ as their messiah, Jews for Jesus has added 45 and 47 West 8th Street to its New York real estate portfolio.

Though they are two separate structures with different addresses, the two mixed-use buildings are on the same tax lot. Constructed in 1920, 45 and 47 West 8th stand four and five stories tall, respectively. They have 12 rental apartments and two retail spaces between them.

Aunt Jake’s, a pasta restaurant and wine bar, is located in 47 while 45 is home to a massage parlor. Both store fronts are two stories.

Jews for Jesus maintains a New York headquarters at 109 East 31st Street. The group also owns property on East 43rd Street and in Flushing, Queens, according to city records.

Founded in 1970 as the Hineni Ministries before being rebranded in 1973, Jews for Jesus has locations in San Francisco, Los Angeles, South Florida, Chicago, Washington, D.C. and various other big cities around the world.

Identifying as both “100 percent Jewish and 100 percent Christian,” the faith is not typically recognized by other prominent Jewish authorities.