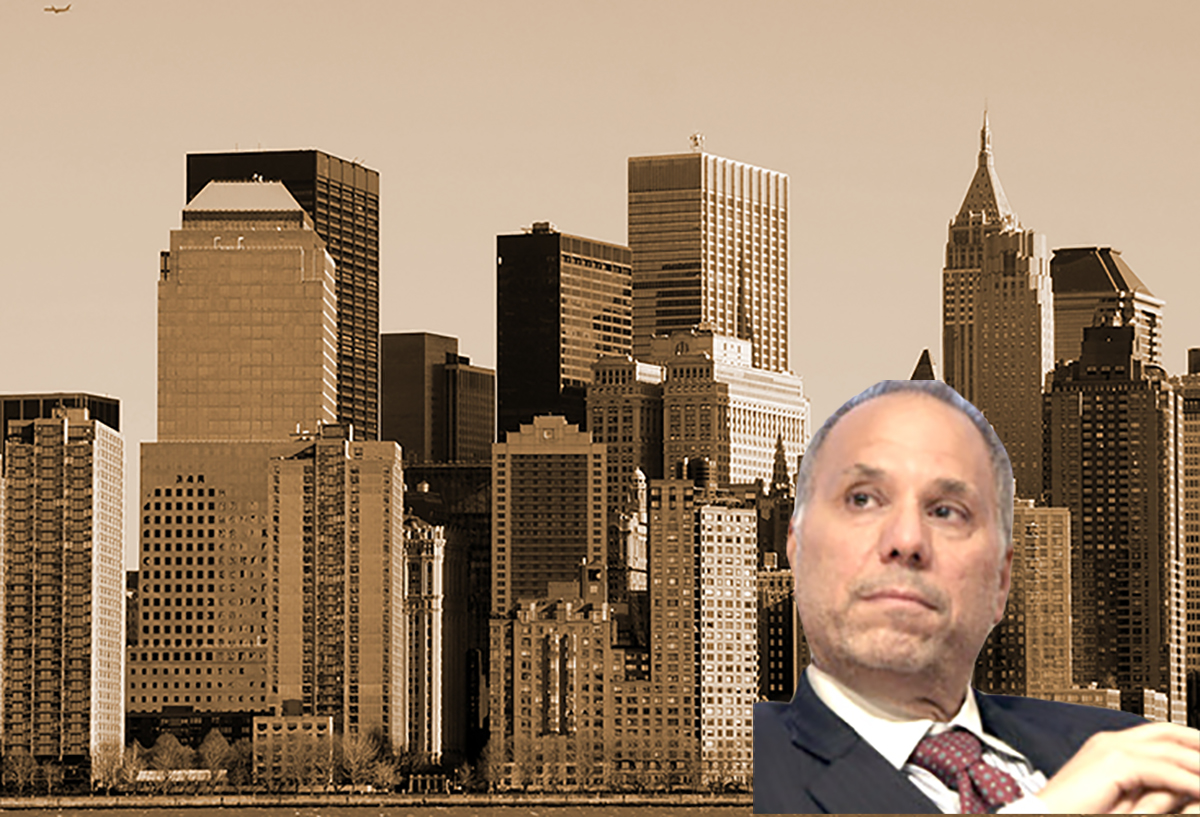 Howard L. Michaels, the founder and chairman of The Carlton Group, died September 21, at age 62 following a battle with gastric cancer.

A veteran financier, Michaels formed The Carlton Group in 1991 and grew it to a multi-billion dollar global powerhouse.

“His intelligence, tenacity and dedication were great assets to Carlton and helped expand the company from a single office on Park Avenue South to now having multiple offices across the globe,” said Michael Campbell, a partner at the firm who worked alongside Michaels for the past two decades and who will now lead the company.

Michaels was born to a Jewish family in Flatbush, Brooklyn in 1955 but was raised in Deer Park, New York.
His father worked in a carpet store where Michaels also put in some hours before heading to the American University in Washington, D.C. from which he graduated in 1977.

His first job was selling copy machines for 3M and then cold-calling for Connecticut General Life Insurance Company (now CIGNA) before he found himself at Manhattan-based real estate syndicator, Island Planning.
He later became a partner at the Long Island-based Carlton Brokerage and then created Carlton Property Auctions, selling off distressed property from the early 1990s real estate bust.

In the mid-1990s, he ventured out on his own and formed the Carlton Group in Manhattan, becoming one of the first companies to broker securitized loans.

Under his leadership, Carlton Group completed $140 billion in transactions. Most recently, they arranged a $2 billion equity and construction loan for 20 Times Square and advised on HFZ’s billion-dollar plan to build a luxury condo and hotel at 76 11th Avenue by the High Line.

With a reputation as both a tough negotiator and a tough boss, Michaels left an indelible memory with all he met.

“Howard didn’t mince words. He got right to the heart of the deal,” said Compass Commercial vice chairman Adelaide Polsinelli. “Howard would not accept mediocrity. He challenged and demanded the best in everyone. He was an exceptional deal maker and a strong influence in my career.”

Veteran financier Billy Procida recalled meeting Michaels when they were both “whippersnappers” working in syndications.

The founder and chairman of Procida Funding said, “Howard was a big shot by then at Island Planning and we were two little kids who came from nothing having a fancy lunch together at The Water Club and on top of the world.”

He said the two remained pals for 30 years but never did a deal together. “Like me, he was a little rough around the edges, but he built a great business and a great brand and the industry will miss him. He truly was a colorful character.

“You don’t do what he did without having to bark a lot, but at the end of the day, he made a lot of people a lot of money.”

Outside of his work life, Michaels was involved in many charities including the National Foundation for Facial Reconstruction and the American Israel Public Affairs Committee and the Friends of the Israel Defense Forces.

He is survived by his wife Jennifer, his daughters Reese and Alex, and his sons David, Josh and Sam.

‘His family was the center of his world,” said longtime colleague Steve Fenster, a managing director at the Carlton Group who attended American University with Michaels.

“Howard was extremely driven and very fierce in business, but behind that tough exterior was a man who cared very deeply about his family and his friends,” said Fenster. “A lot of his drive was connected to that desire to take care of everyone in his life.

“He was a real mensch, a good and loyal friend and always there to lend a hand.”

Donations may be made to the Jennifer and Howard Michaels Family Foundation at 560 Lexington Avenue, 10th Floor, New York, NY 10022 and will be designated to Gastric Cancer Research.

Stockbridge partners with Korean pension fund on $2B logistics deal