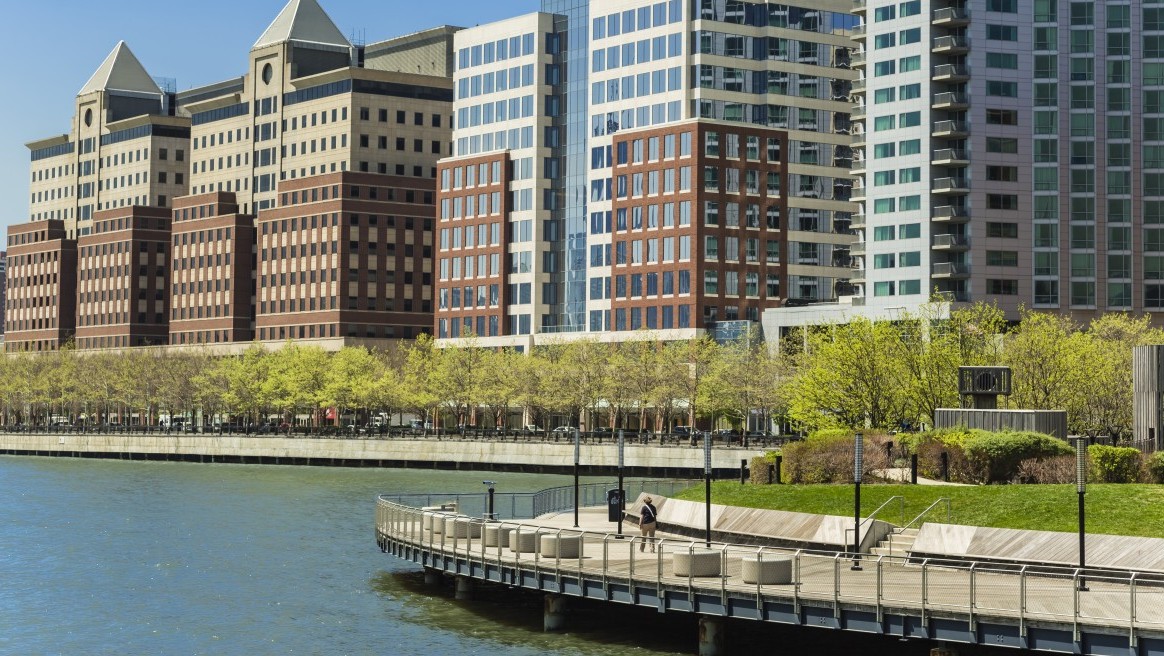 SJP Properties announced that e-commerce venture Jet.com has agreed to expand its headquarters at Waterfront Corporate Center III in Hoboken.

Jet will be commencing its build out that will double the size of its corporate offices by an additional 40,000 s/f, for a total of 80,000 square feet. T

Jet is the latest e-commerce venture led by Marc Lore, former CEO and co-founder of Diapers.com and parent company Quidsi. Jet launched in July 2015, bringing a significant number of jobs to Hoboken.

“We have an innovative, tech-focused office that is helping lead the Hoboken tech community. SJP has also been supportive of our commitment to being cost efficient and smart with how we expand our footprint in phases that reflect our growth as a company.”

“We have created an environment here in Hoboken where businesses can flourish in world-class office facilities without sacrificing access to transportation, amenities and commerce,” added Pozycki.

The complex houses an on-site fitness center, Crunch Fitness, as well as the Wicked Wolf restaurant, Jos A. Bank, FedEx and Chase Bank.