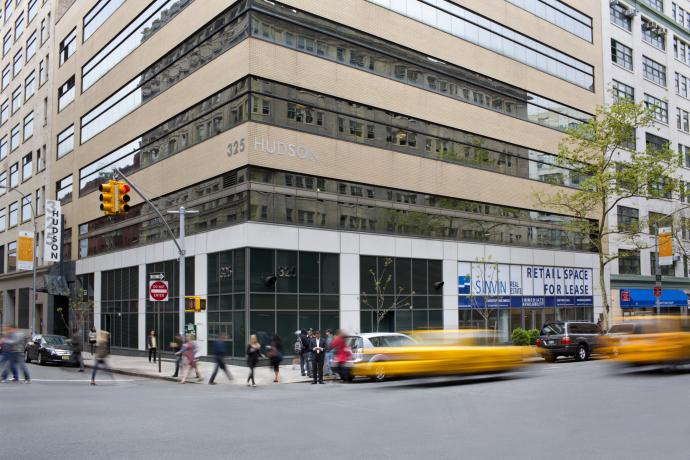 Jamestown announced that telecommunications industry leader RCN has joined the community at 325 Hudson in Lower Manhattan.

The property, which was purchased by Jamestown in 2012, has increasingly attracted high-tech companies and colocation firms in recent years due to its fiber-dense properties.

The provider of high-speed internet, digital TV, and phone services signed a 20-year lease to take over a series of meet-me rooms in the space, allowing telecommunications companies to physically connect and exchange data without incurring local loop fees.

“As a market leader, RCN will further reinforce 325 Hudson’s position as a premier core intersection site and a nexus in New York’s telecommunications system,” said Michael Phillips, President of Jamestown.

The 10-story, 241,000 s/f building, which is linked to more than 15 fiber providers and 40 Internet Service Providers, includes a carrier-neutral, building-owned and managed meet-me room, colocation infrastructure, and 24/7 security guard coverage and video surveillance.

The tenant mix at 325 Hudson includes tech and media firms such as Starry and Sony Embassy Row, as well as telecommunications and colocation companies such as Altice and Verizon.

RCN was represented by Robert Meyers of CBRE in the deal, which was finalized in June. Jamestown handled the lease through its internal leasing team.