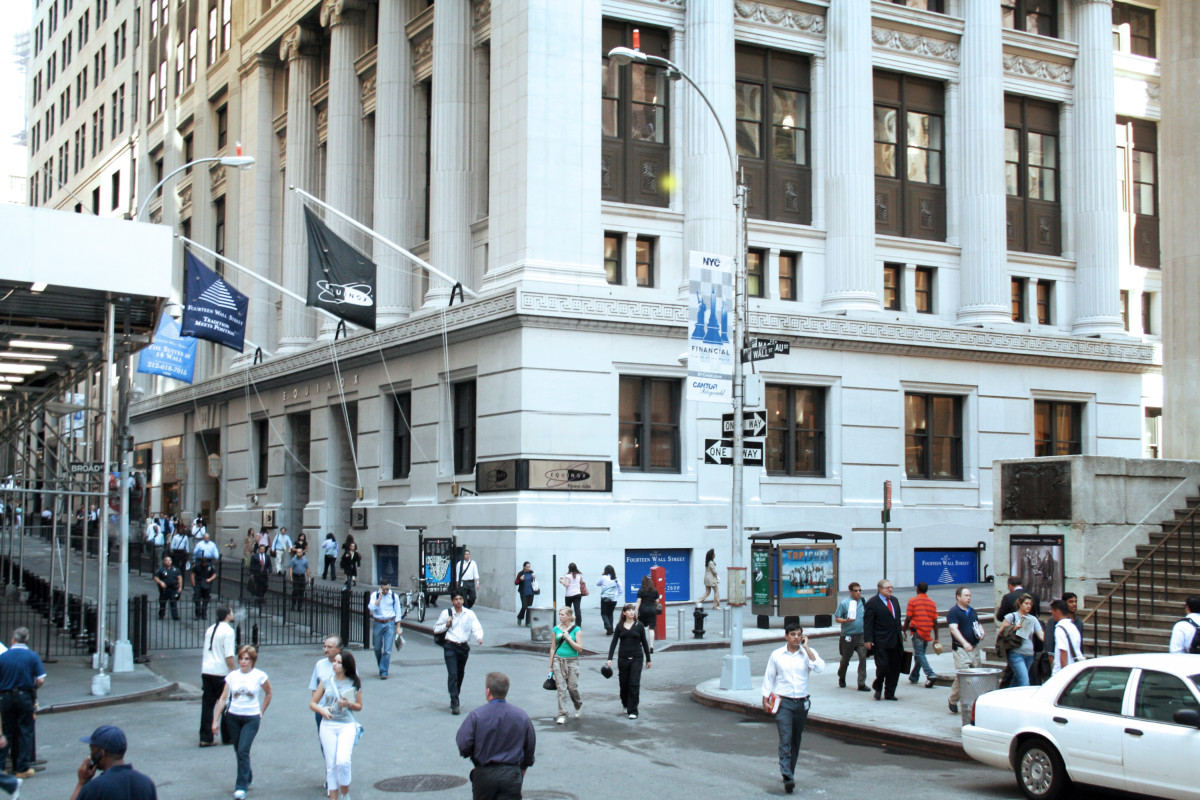 A hotel management company and a cosmetic science organization are moving to 14 Wall Street.

Real Hospitality Group (RHG) an operator of major national brands and boutique hotels, signed a 10-year lease for 5,240 s/f on the 16th floor of the tower.

And the Society of Cosmetic Chemists, a group that promotes high standards of practice in the cosmetic sciences, took 2,776 s/f on the same floor in another 10-year deal.

According to Gerla, the deals follow a trend in technology, advertising, marketing and information firms heading downtown. “There are a lot of young companies that are converging Downtown and we feel that we offer the type of space those companies are looking for,” said Gerla.

Since taking over the leasing assignment last year, CBRE has embarked on a pre-built office campaign to attract young TAMI tenants such as RHG to the approximately 100,000 s/f of available space in the building.
According to Gerla, full floor spaces of 38,000 s/f and smaller pre-built units are currently available for immediate occupancy.

Cushman & Wakefield previously handled the leasing of 14 Wall Street but was replaced by CBRE in June 2017. While CBRE would take over all leasing, the termination agreement allowed Cushman & Wakefield to retain the rights to work with the Posse Foundation and NYU.