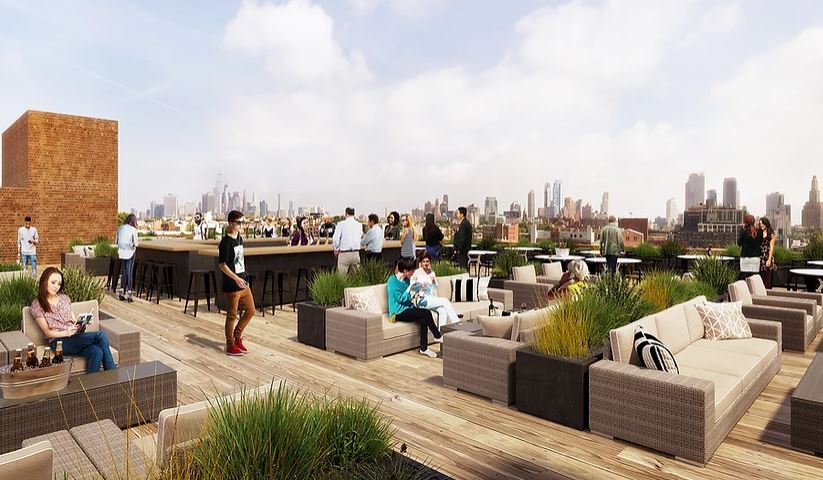 The Schoen Group of Savitt Partners (Savitt) announced that Mother New York, an independent creative company with offices in London, Shanghai, Los Angeles and South America, has signed a 61,000 s/f, 15-year lease at the Roulston House in Gowanus, Brooklyn.

The office space will serve as Mother’s New York City headquarters, a relocation from Hell’s Kitchen.

Mother is nearly doubling its space at Roulston House, expanding by 25,000 s/f. This is one of the largest creative office leases done in Brooklyn to date.

“This deal showcases the demand for office space in Brooklyn, especially given today’s current climate since Brooklyn has larger floor plates for a more competitive price per square foot,” said Michael Schoen, partner at Savitt. “More and more, companies are moving from Manhattan to Brooklyn and are prioritizing office space in new and authentic buildings.”

Brooklyn also happens to be where majority of Mothers employees are currently living.

“We meticulously transformed a 200,000 s/f, century old timbre warehouse into a modern day, creative, office building while still retaining its authenticity and charm,” said Joseph Hamway, a principal of Industrie Capital Partners (ICP), the developer of the project.

“This enabled us to attract a high caliber tenant like Mother, who’s employees live in Brooklyn and would love to work in a class A office building that have these unique characteristics.”

Currently owned by both ICP and Aurora Capital Associates, Roulston House was a central warehouse and headquarters for the Roulston company, a large grocery store chain, from 1910 to 1951.

The Schoen Group team of Michael Schoen, Marc Schoen and Harrison Katzman represented Mother in the deal and Joseph Hamway and Josh Sloan of ICP Realty represented the building and landlord, ICP.

Located at 94 9th Street in Gowanus , The Roulston House is in walking distance to some of Brooklyn’s most popular places, like the restaurants and shopping on Smith and Court Streets.