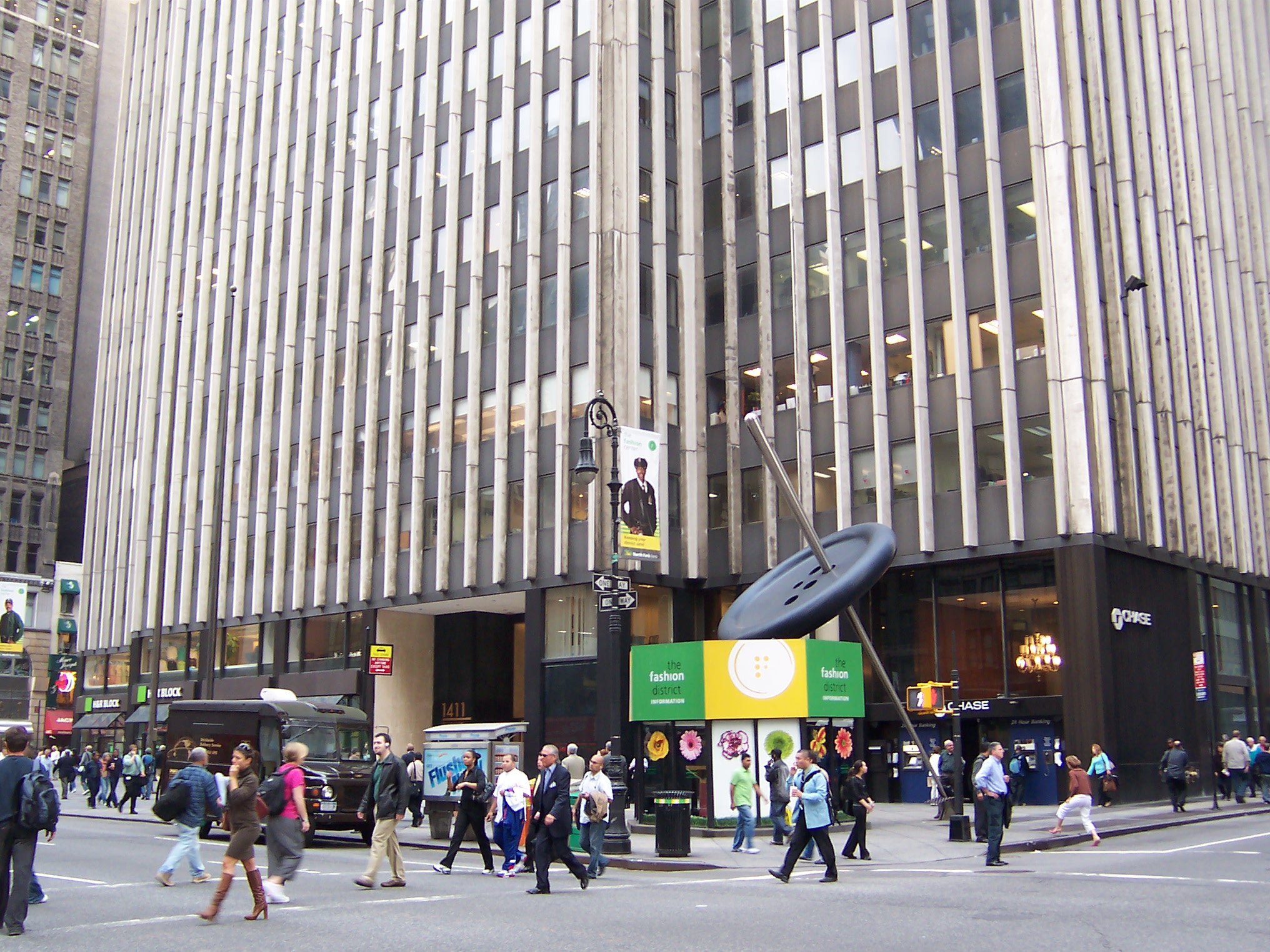 Savills Studley announced that Third Bridge has signed a long-term, 25,261 s/f lease at 1411 Broadway, a 40-story, Class-A office tower owned by Ivanhoé Cambridge and Callahan Capital Properties, along with their partner, The Swig Company.

The company, which provides private equity firms, hedge funds and strategy consultants information to understand the value of their investment opportunities, currently occupies 12,841 s/f on the 10th floor of 260 Madison Avenue which is on the market for sublease.

Third Bridge has experienced tremendous growth since its founding in 2007, according to Margolin. Savills Studley first represented the firm in 2012 when it was outgrowing its 3,000 s/f at 35 West 36th Street.

Margolin then represented Third Bridge as it nearly doubled in size and headcount and relocated to 260 Madison Avenue. Due to continued hiring, Third Bridge quickly ran out of seats shortly after taking occupancy of their new premises.

“Looking forward, we absolutely expect to see continued growth,” said Bryan Lewis, COO of Third Bridge. “The new space allows us to add up to 100 additional people in a very open, collaborative environment. The openness The 40-story tower at 1411 Broadway was built in 1969. The ownership recently completed a renovation of the building, plaza, and lobby designed by MOED de ARMAS & SHANNON Architects.