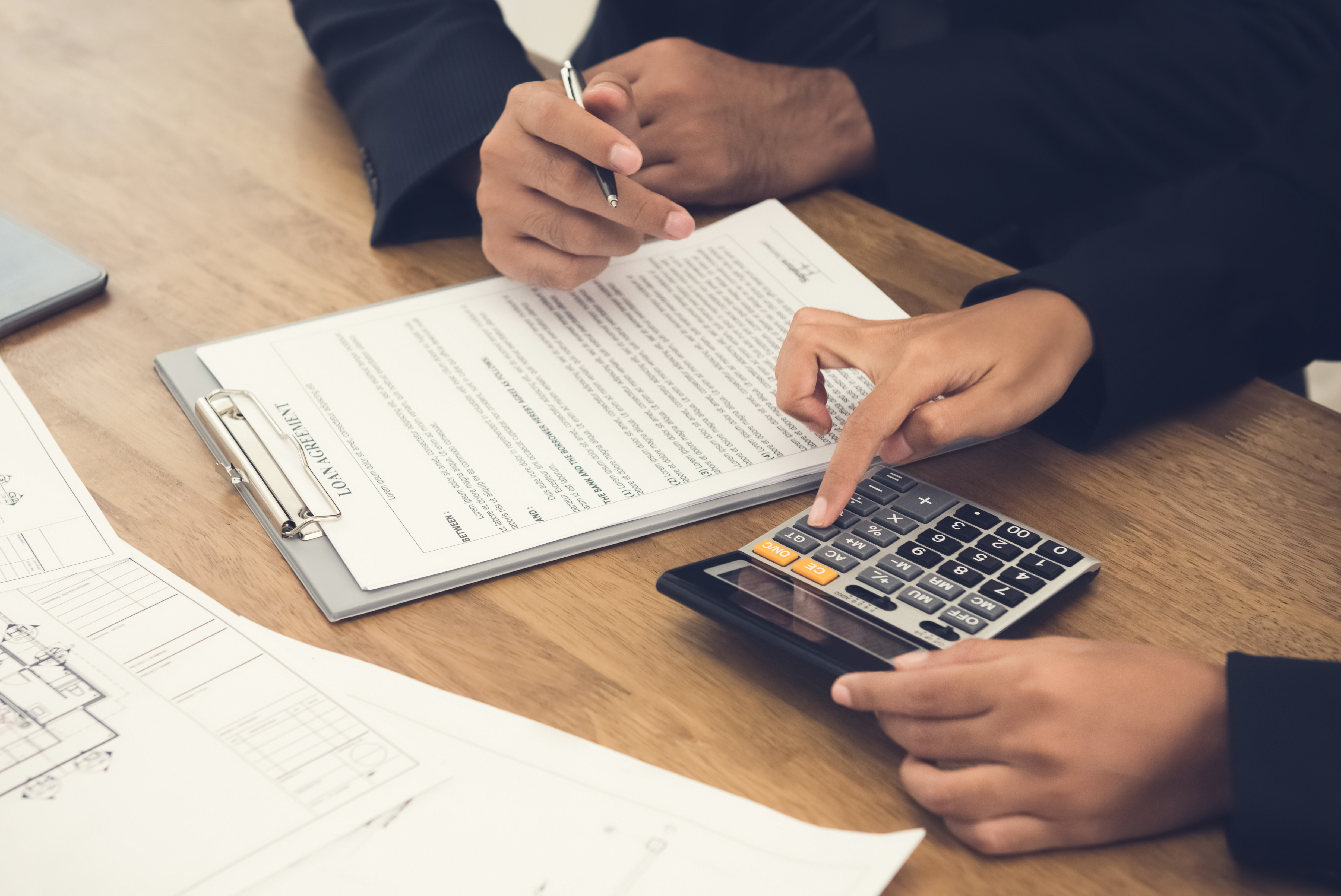 A bill proposing capping the commission of New York’s rental agents could be “reframed” following backlash from the industry.


“The cap is not dead yet, but they are looking to re-frame it,” said David Schlamm, president and founder of City Connections Realty. “They are getting backed into a corner because the bill was not well thought out. We are still working on defeating the bill.”

OLR/Linecity president Jonathan Greenspan said he believed a number of sponsors of Intro. 1423 are re-thinking what he calls “a bad idea.”

Greenspan said, “I am sure that the movement against this proposed legislation has forced some of the sponsors to look more closely at the entirety of the bill and the adverse effect that it would have on the residential industry.

“The bill is squarely aimed at the individual rental agent, these are not the people that build skyscrapers. These people, many of them young, many of them in need of a second income, many of them attracted to the flexibility the industry offers, work strictly on a commission basis in a very competitive industry.

“There is never a guarantee that any time or effort will lead to a successful transaction. This is not an industry for the faint of heart. This bill would be devastating for all involved.”

Linecity is urging city agents to sign its online petition against the legislation and to lobby their own local council member directly to demand that they drop the proposal to cap their income.

In his column in Real Estate Weekly last week, REBNY president John Banks said the board would continue to lobby against the “worrisome” proposal.

“Putting a cap on this commission not only fails to recognize the work of the brokers and agents, but also paints all real estate agents as bad actors within the industry. This is far from true,” wrote Banks.

“Let’s be clear: New York’s housing will not become more affordable by limiting the incomes of these hardworking individuals. Intro 1423 will do nothing more than put hardworking residential real estate agents out of business and drive up rents across the city.

“REBNY will continue to advocate strongly against this proposal and we sincerely hope that members of the City Council will hear the voices of New Yorkers who would be negatively impacted by such a deeply flawed bill.

Executives from most of New York leading firms have been active in their opposition, too.

In a letter to Council member Power, Michael Greenberg, CEO and General Counsel at Level Group, fees charged by agents vary widely, and consumers have tremendous freedom to comparison shop.

“Many agents today compete by offering their services for a month of rent or less, and many of those deals are co-brokered — meaning a single month’s rent — or less — is split among two or more agents and their firms.

“As a result, rental agent incomes have fallen over time. An exodus from the field already is underway.

In a statement to REW, Council Member Powers said, “This legislation is focused on making it easier to rent an apartment in a time when tenants face insurmountable fees. Upfront costs and fees create barriers when New Yorkers are finding a place to live and this legislation will open opportunities for affordability.

“The legislation does not cap the broker’s commission – it caps the renter’s exposure to that fee. It is simply not sustainable that thousands of dollars are required upfront to live here, and I look forward to providing a form of relief for tenants.”