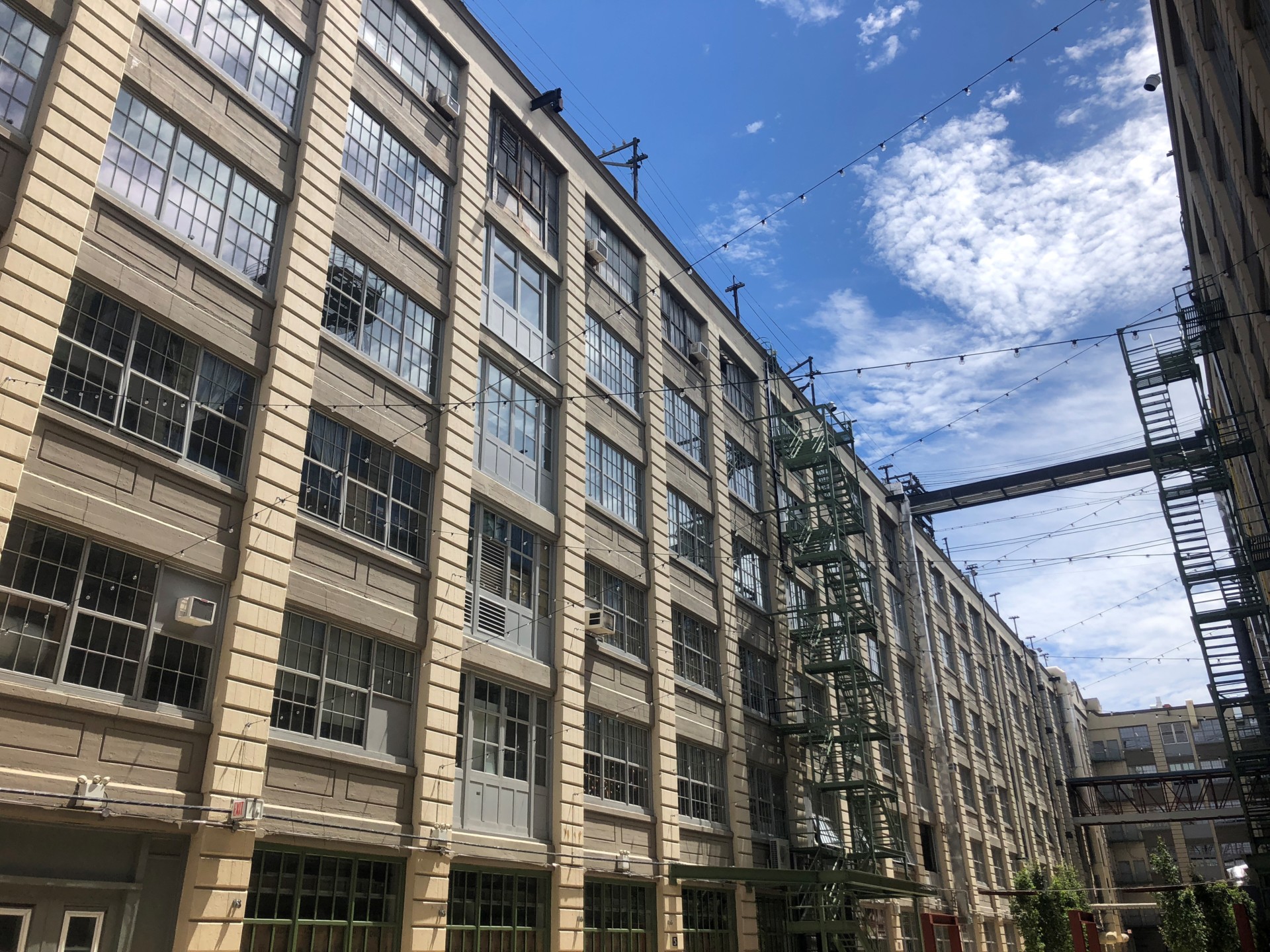 A nonprofit focused on criminal justice reform is the latest organization to sign a long-term lease at Industry City.

The Vera Institute of Justice, a research and advocacy group, inked a 15-year deal for 35,000 s/f inside Building 4 at 34 35th Street. It plans to move its New York headquarters there in fall 2019, abandoning its current offices inside Woolworth Building.

Denham Wolf negotiated the lease on behalf of the nonprofit while Industry City was represented by Kathe Chase and Jeff Fein of its in-house leasing team.

Vera will occupy the second and third floors of the building. It plans on connecting the two portions with a central stairway that showcases work from local artists.

Vera President Nicholas Turner said the 16-building, 6 million-s/f campus “makes perfect sense” for the group’s New York operation because it provides room to grow while putting it closer to some of the communities it serves most often.

“More so than ever before, our task is to drive significant reform of our justice system, injecting innovation and big ideas,” Turner said in a statement. “Industry City – and Brooklyn – is dynamic, diverse and a central hub for innovation and invention. It is a great place for us to call home.”

The brainchild of Jamestown and Belvedere Capital, Industry City is a redevelopment district along the Sunset Park waterfront. To date, the joint venture has cobbled together $300 million in investment capital for the project.

Along with newly-built office space and close proximity to transit lines, Industry City allows companies to take advantage of the city’s Relocation and Employment Assistance Program. Also known as REAP, the initiative gives tax breaks to companies that move to the outer boroughs or north of 96th Street in Manhattan.

So far, the development has attracted a variety of tenants, ranging from tech startups and creative services to government offices and warehousing uses. One million of the roughly 3 million leased square feet have gone to manufacturing operations.

growing roster of businesses and agencies.

“As a leader in the non-profit world, Vera is an exciting addition to Industry City’s diverse community of innovative companies, the majority of which are driving meaningful change in their respective fields,” Chase said.  “There are natural opportunities for collaboration between Vera and the many nonprofits, academic partners, and progressive companies based at Industry City.”

Founded in 1961 with the goal of reforming New York’s bail system, the Vera Institute is now active in numerous causes aimed at decreasing mass incarceration. Eighty percent of its funding comes from the federal government and 92 percent of its expenses go toward programs.