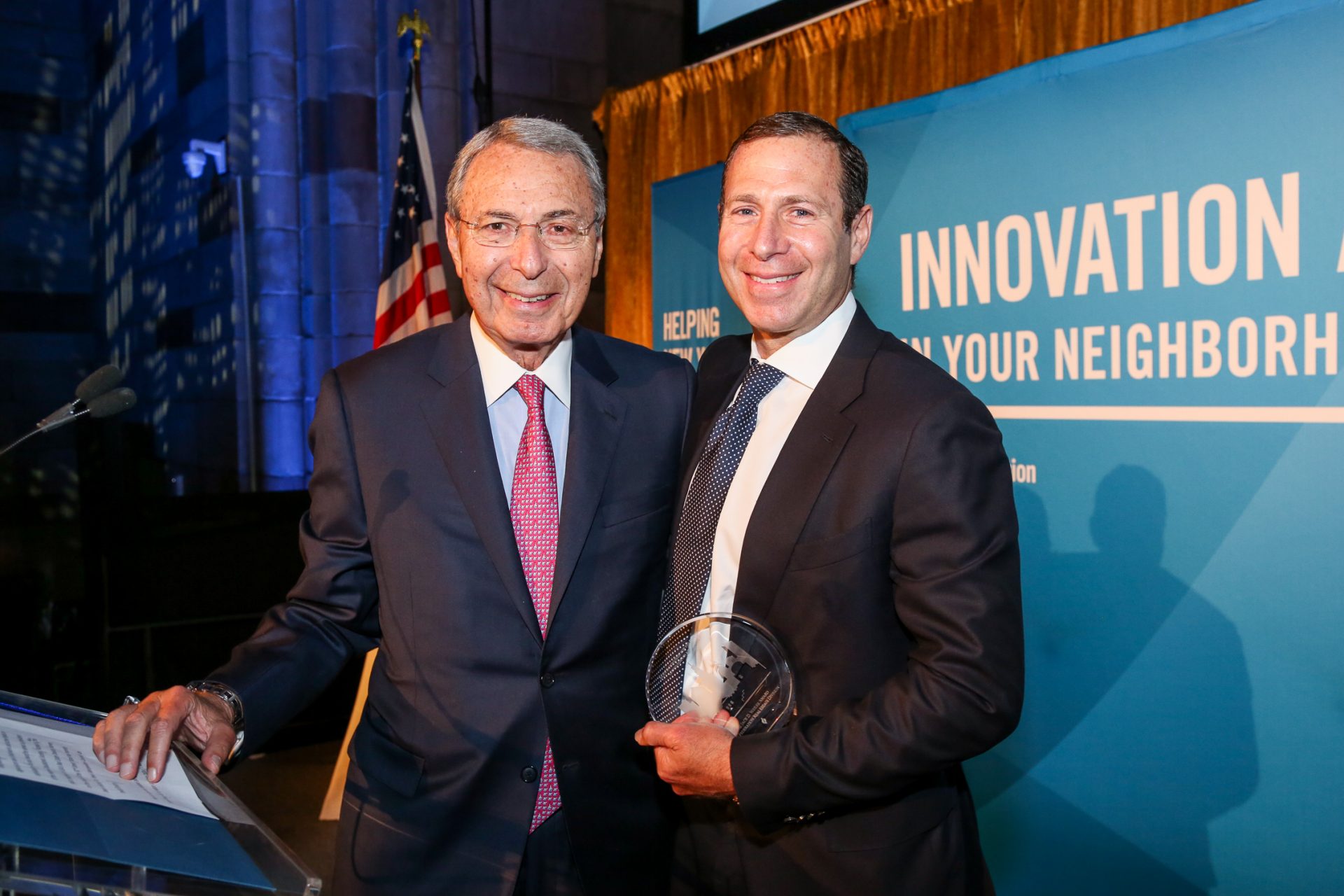 The event raised nearly $1.8 million in Mr. Mack’s honor, for UJA’s annual campaign to sustain its network of hundreds of nonprofits that touch the lives of millions of people each year.

William L. Mack, chairman and founder of Mack Real Estate Group, presented Mr. Mack, his son, with the Jack D. Weiler Award in recognition of his outstanding professional achievements and commitment to philanthropy.

Mr. Mack served as chair of UJA’s Real Estate Division for campaigns 2014-2017 and actively serves on its Executive Committee. He is a former president, and a current president emeritus and member of the Board of Directors of the Hebrew Educational Society (HES), a UJA-funded agency. Mr. Mack was elected as chair of the board of the Metropolitan Council on Jewish Poverty, another UJA-funded agency.

C&W taps into $16B business with new veterans alliance